A 25-year-old woman in Bessemer, Alabama was leaving her apartment at 10:30 p.m. when a man approached her with a gun. He demanded money from the woman and threatened her, but when she said she didn’t have any money the robbery turned into a kidnapping. The man forced her into his black Nissan Altima and took her cell phone and wallet.

For the next hour, the kidnapper drove around to several ATMs, withdrawing money from the woman’s debit card. Around 11:40 p.m., the man pulled up to gas station called Gas Land. He tried several times to withdraw more money before asking the store owner, Yosef Alsabah, for help. “He was not right,” Yosef recalled. “There was something going on with him.” Yosef explained that the man was trying to withdraw more money than was in the account. “He looked like he had a pistol in his pocket,” said Yosef, “I kept an eye on him.”

Yosef worried as the man became more agitated, and he suggested he leave the store and come back later to try again. Yosef watched from the window as the man began to drive away, but then he saw something that left him stunned. The trunk of the man’s car popped open and a woman tumbled out! 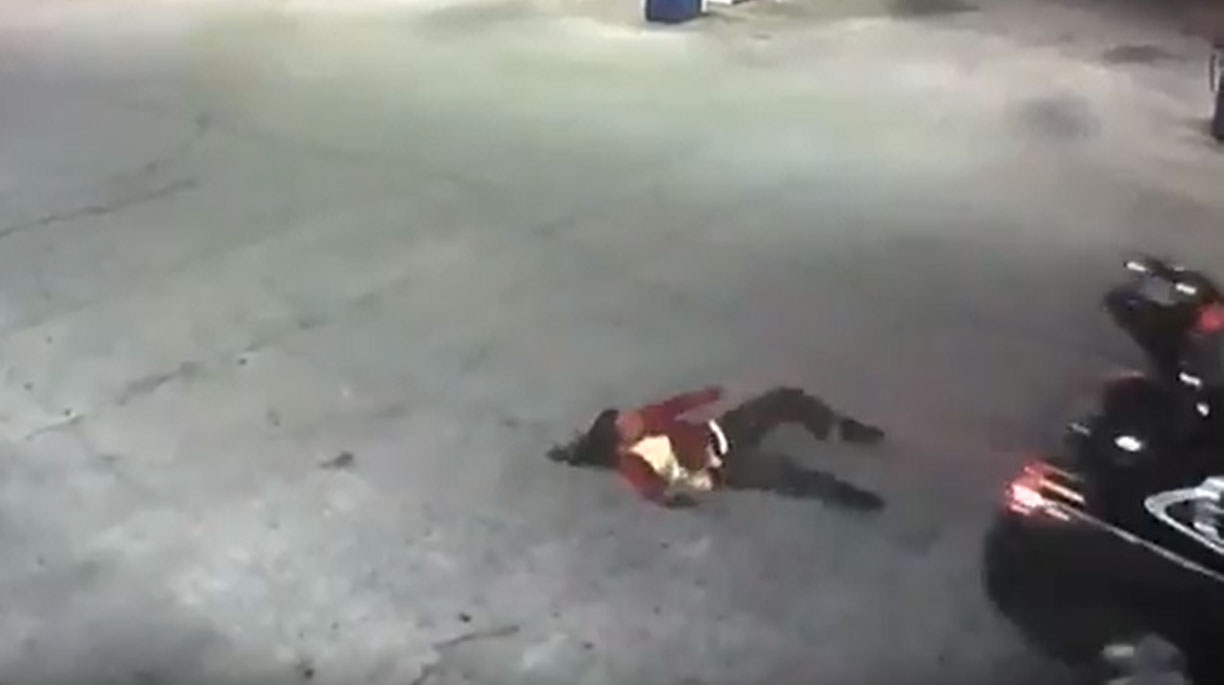 “I got her inside and locked the door, then called the police,” he said.

It’s unclear how the woman managed to escape the car, but her quick-thinking no doubt saved her life! In the video below, you can clearly see her making a brave dive out of the back of the moving car before running inside the gas station for help.

It’s possible that the woman escaped thanks to an emergency trunk-release lever. All cars made in 2002 or later should have a glow-in-the-dark emergency trunk-release lever for safety purposes. It appears the kidnapper in this video isn’t even aware that his victim has made an escape. Either that, or he’s making a break for it as quickly as possible! 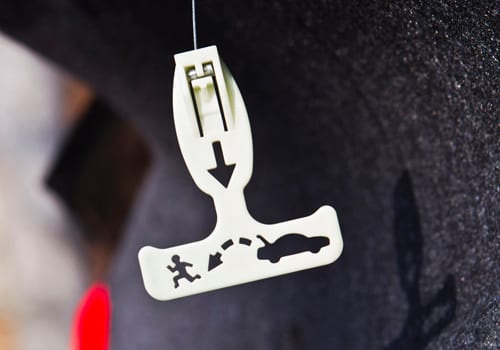 The woman was uninjured thanks to her bravery and level headedness in a terrifying situation. 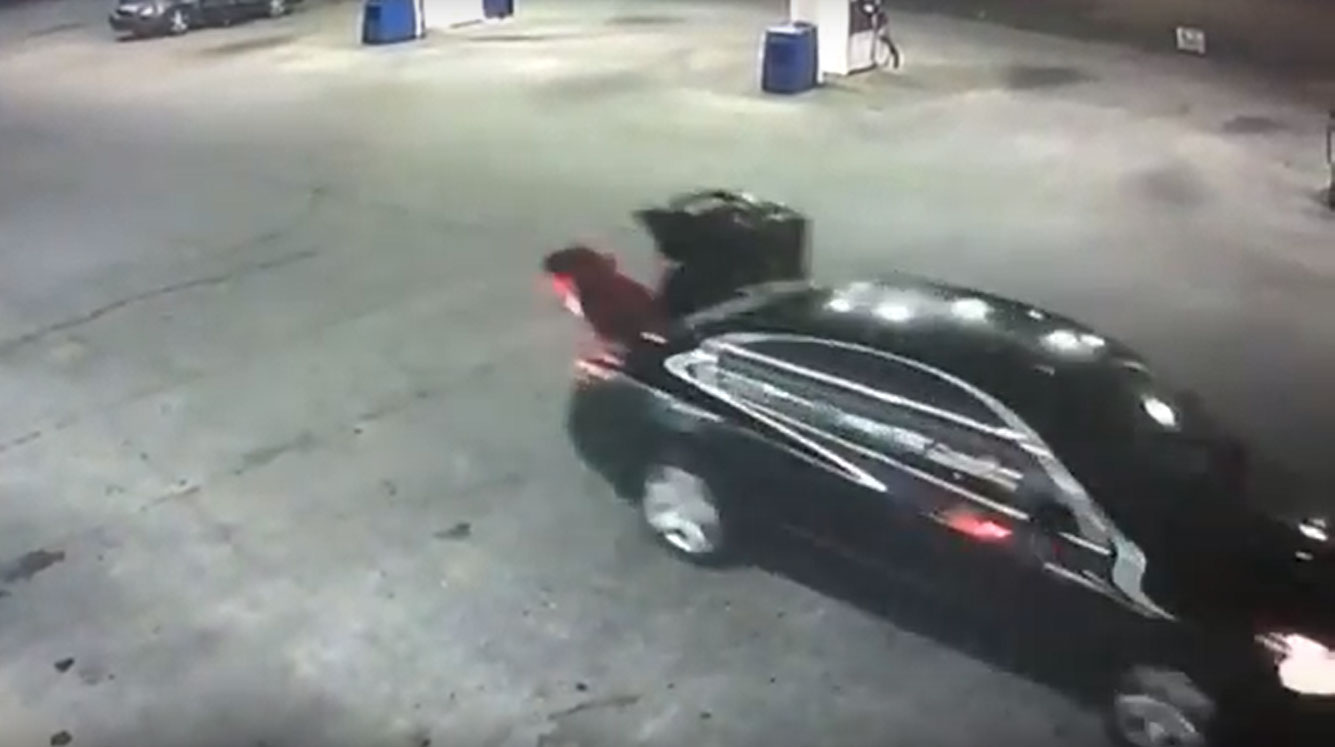 Watch the video below to see her escape and share!