A pint-sized Michael Jackson impersonator has taken the Internet by storm, showing off moves that would make the late King of Pop himself very proud. His name? Willie the Entertainer.

Videos of young Willie have started to make the rounds across the web, and thousands and thousands of fans have been dazzled by his show-stopping performances. 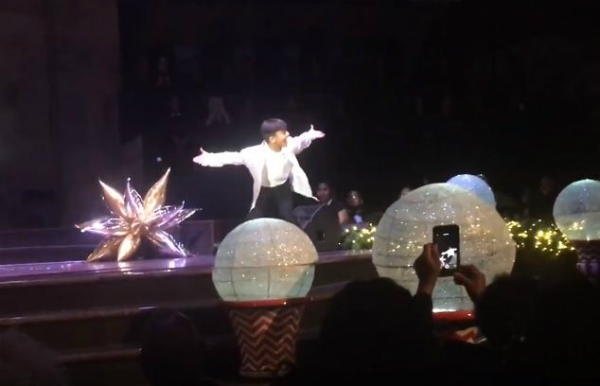 What’s most impressive is the accuracy with which the performer– 8 years old in the video below– imitates Michael Jackson’s trademark moves. 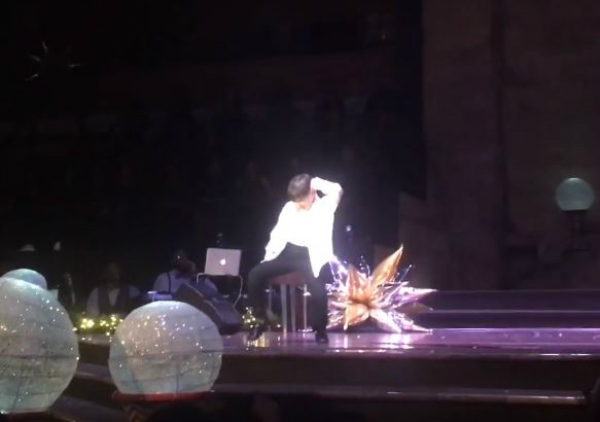 Understand, your average Michael Jackson fan might have to make a trip to the ER (or at the very least, to a chiropractor) if they tried to dance like him. But Willie pulls it off with a combination of confidence and genuine showmanship.

One particular performance by Willie has gone super viral–  his performance at a New Year’s Eve celebration at a Family Christian Center. You can tell from the loud cheers that the crowd really appreciated Willie’s interpretation of the classic “Black or White.” 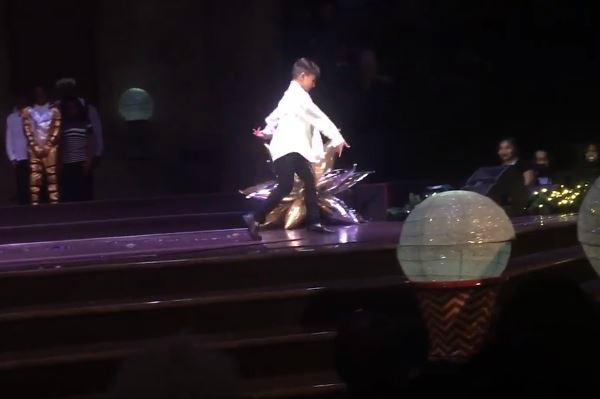 Thanks to viral video0s like this, Willie has garnered a huge following. His popularity was so impressive, he even made it to the Ellen Show as a guest, where he– of course– performed a Michael Jackson routine. 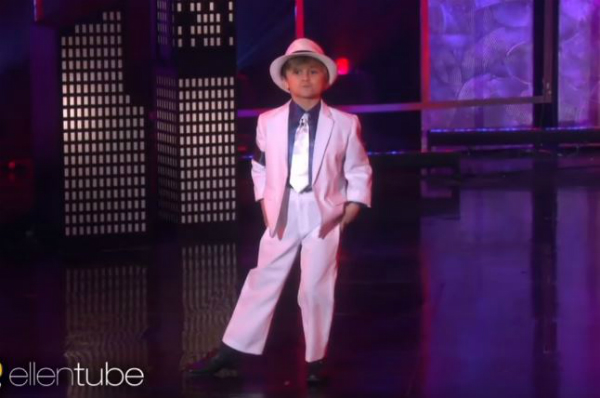 It’s clear Willie has plenty of unique talent. Who knows? Willie could someday segway into having a music career of his very own. With so much star power at such a young age, the future looks bright!

Brilliant Teen Solves 3 Rubik’s Cubes — While Juggling Them At The Same Time!

When it comes to solving Rubik's cubes, one teenager in Xiamen, China, seems to set a new Guinness World Record every time he picks one up. Throughout Que Jianyu's life,...

Father And Daughter Have Way Too Much Fun Bird-Watching And We’re In Love.

When you're 2 years old, the world is a magical place filled with things you haven't seen before! Michael Lanteigne tries to keep that magic alive while hanging out with...

Sweet Pup Gets 2nd Chance After Almost Losing Her Life To The Dog Meat Trade.

Sadly, consuming dog meat is still practiced in some parts of the world, including on illegal farms in Indonesia. In Bali, a little mixed breed pup named Mo very nearly...

There's love, and then there's epic love. We think it's safe to say that most of us want the latter! But is that type of romance saved for once-in-a-lifetime relationships,...

15 Priceless Animal Photos You Just Have To See

A day without funny animal pictures is like a day without sunshine. There's no shortage of goofball pets out there, and the internet has become the perfect depository for all...