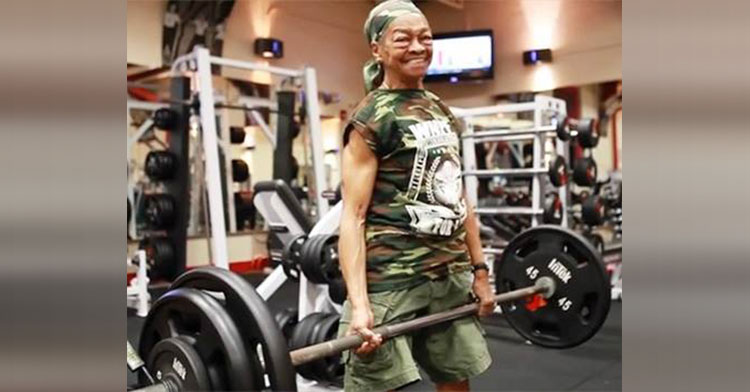 Octogenarian Is Smashing Records In Her Age Bracket And Insp...

It’s a fact of life that as we age, our bodies become weaker. As a result, it becomes more difficult to do things like running a mile or hitting the gym.

But nothing will stand in the way of Willie Murphy’s goals! The 81-year-old from Rochester, New York started competitively powerlifting at the age of 72, which isn’t as unusual as you might think. But about 10 years have passed since then, leaving Willie in a class of her own. 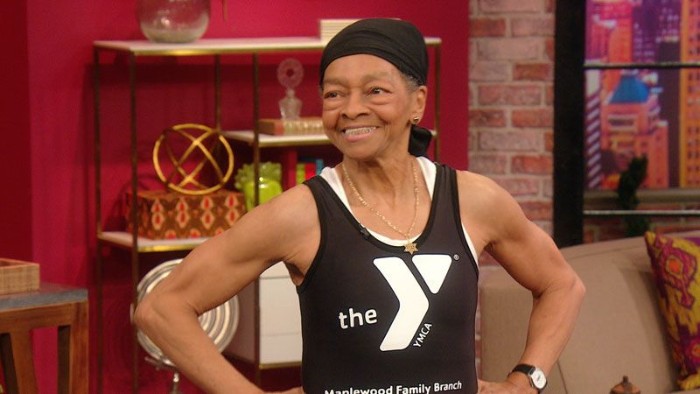 Willie was never drawn to activities like swimming, yoga, and speed walking. Instead, she got into “natural powerlifting” as a way to maintain her health. Ever since then, she’s been winning titles.

In fact, once she turned 80, the World Natural Powerlifting Federation had to create an entirely new age bracket because they’d never had someone like her. Of course, she’s continued to put her all into the competitions and has definitely earned every medal she’s won! 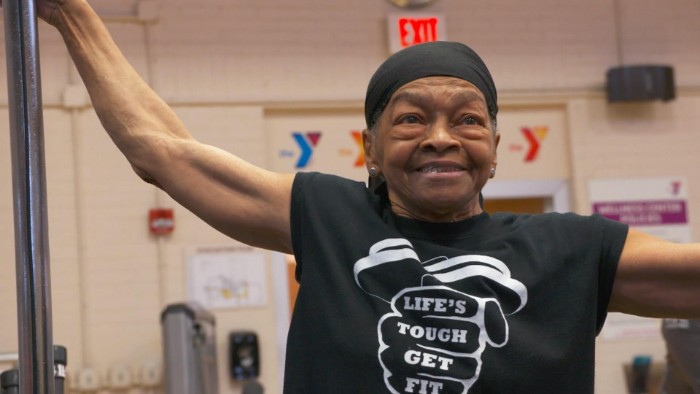 Going into one of these competitions, Willie set a major goal for herself: to deadlift 230 pounds. That’s more than twice her body weight!

When the big day arrived, she quickly set records for the bench press and bench reps. Then it was time to face the deadlift. She was understandably nervous, but that didn’t keep her from successfully completing her challenge and setting a personal record! 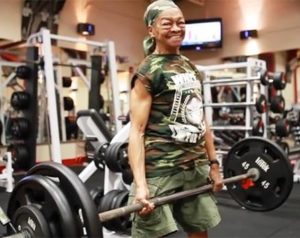 In her spare time, Willie is a motivational speaker. “Hopefully I’ll inspire other people just to exercise, have better nutrition — just be happy,” she said.

She particularly enjoys challenging doctors to push-up contests during conferences. We’ll be rooting for her every time! 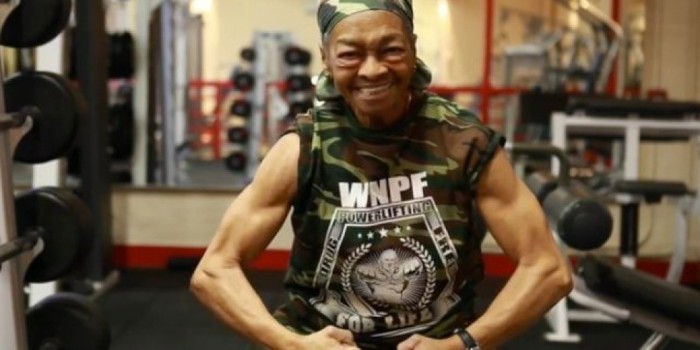 Reaching her goal has only motivated Willie to pursue powerlifting further! Her community (and the world) will be cheering for her every step of the way. After all, she’s encouraging everyone to reconsider what their limits truly are!

Check out just how strong Willie is in the video below, and be sure to share her story with your friends!