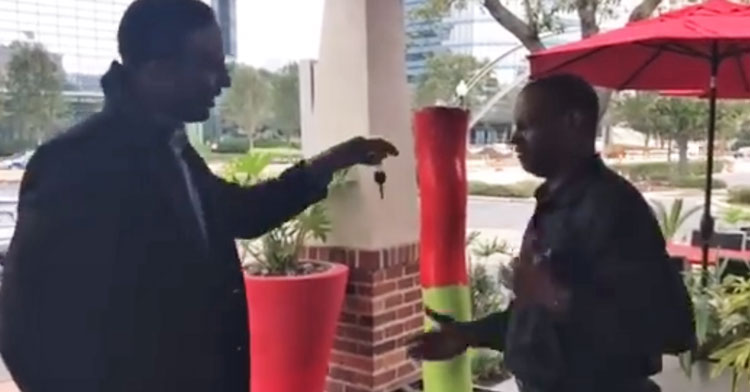 Every day, we see people who are struggling. Wouldn’t it be nice if we could give them something to make their lives a little bit easier and, in doing so, encourage others to do likewise?

That’s exactly what happened when Edward Pollard, a Houston, Texas personal injury attorney, decided to give his favorite waiter a car on the day after Christmas 2017.

Edward, who is also the founder of a charity called Suits for Success, said that waiter James Booker always served him when he ate at Willie G’s Seafood & Steaks. Edward (pictured below) is a regular at the restaurant, and he always requests James as a server because of the man’s infectious good humor and charm. 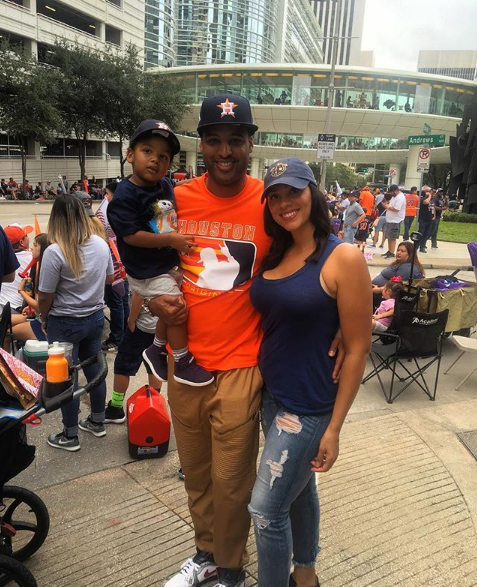 In a Facebook video that has now gone viral, Edward explains that James is the kind of person who can “instantly put a smile on your face.”

One day, as Edward observed James making his commute, he had a life-changing idea. 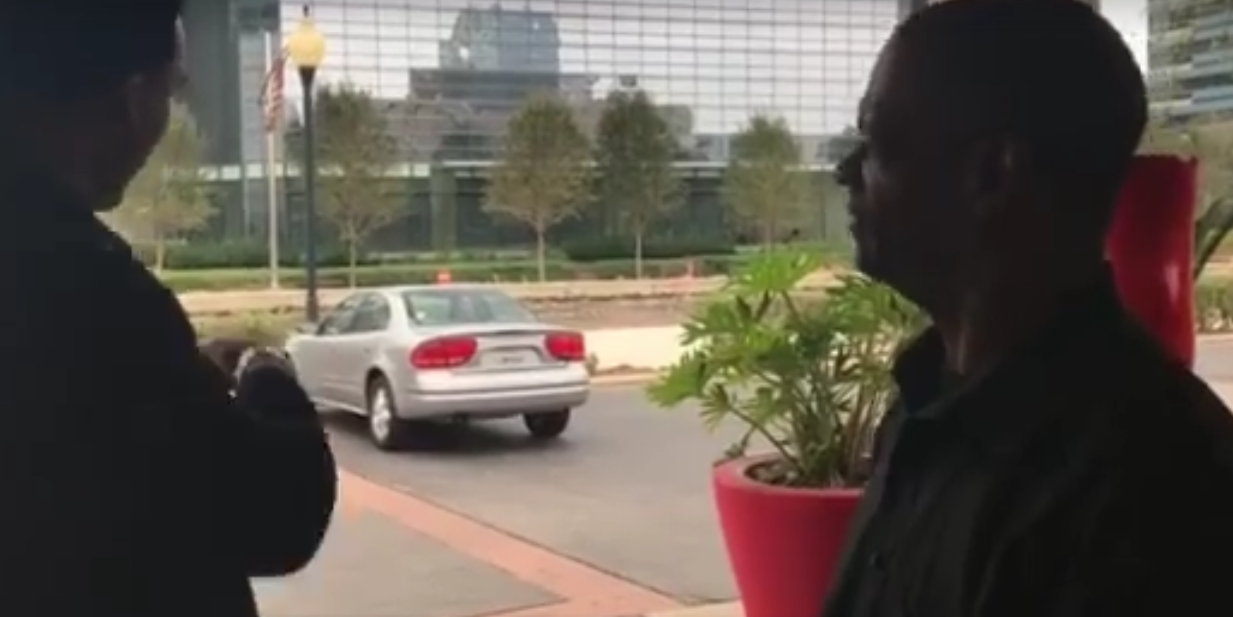 “God has blessed me to own an extra car,” Edward said.  “A car that I rarely use unless there is an emergency. For Christmas God placed on my heart that I should give my extra car to this gentleman. So with the help of Elite Collision Center, we were able to get the car in great running order and detailed like new. I presented this car to him the day after Christmas and he was so appreciative. 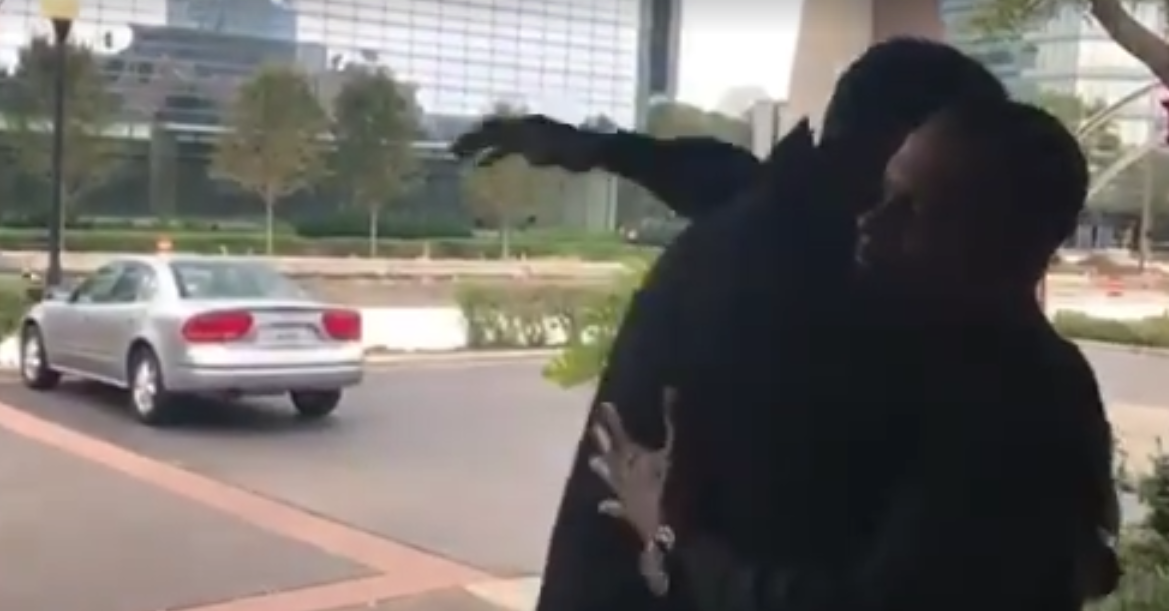 “As we embark on 2018, be mindful of others, and when possible, do something to encourage and lift them up,” he stated. “Let’s pledge to do everyday simple things in 2018 to be the change we want to see.” 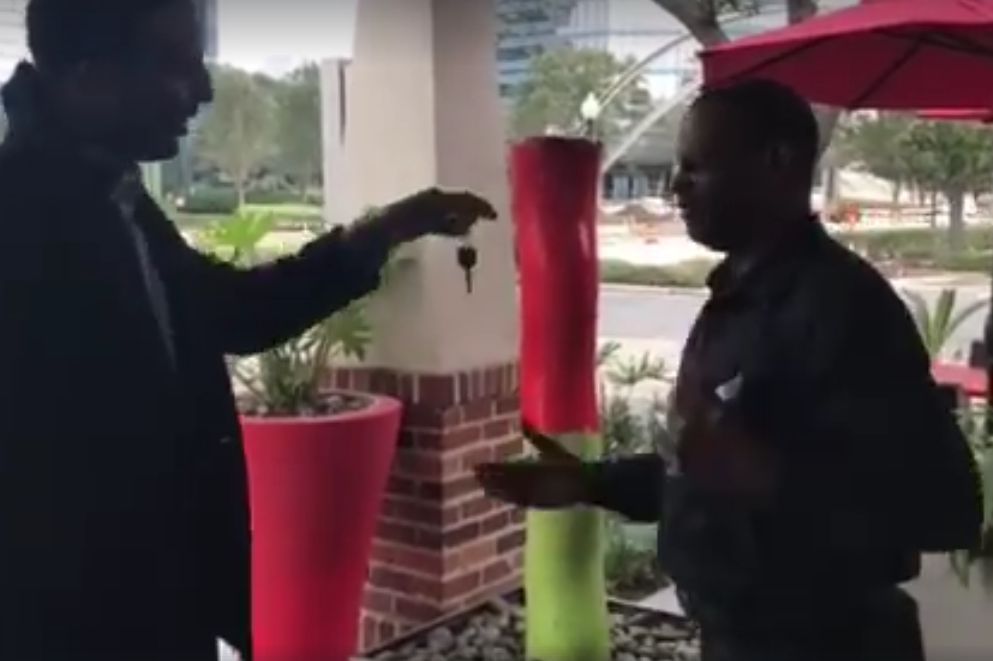 What an amazing thing to do! Edward is a real example for us all.

Watch the emotional video below, and be sure to share this story to encourage everyone to do something kind for others whenever possible.