As horrible as war is, for those who survive it, it creates a special family-like bond that lasts a lifetime. We’ve seen it with WWII veterans, and now we’re seeing the story of a special bond between ‘brothers’ who served alongside each other in Vietnam.

This is a picture of retired Marine, Master Sgt. William H. Cox, standing guard next to his friend’s casket. The simple act is one of not only tremendous respect and kindness but the result of an evolving promise nearly 50 years in the making. 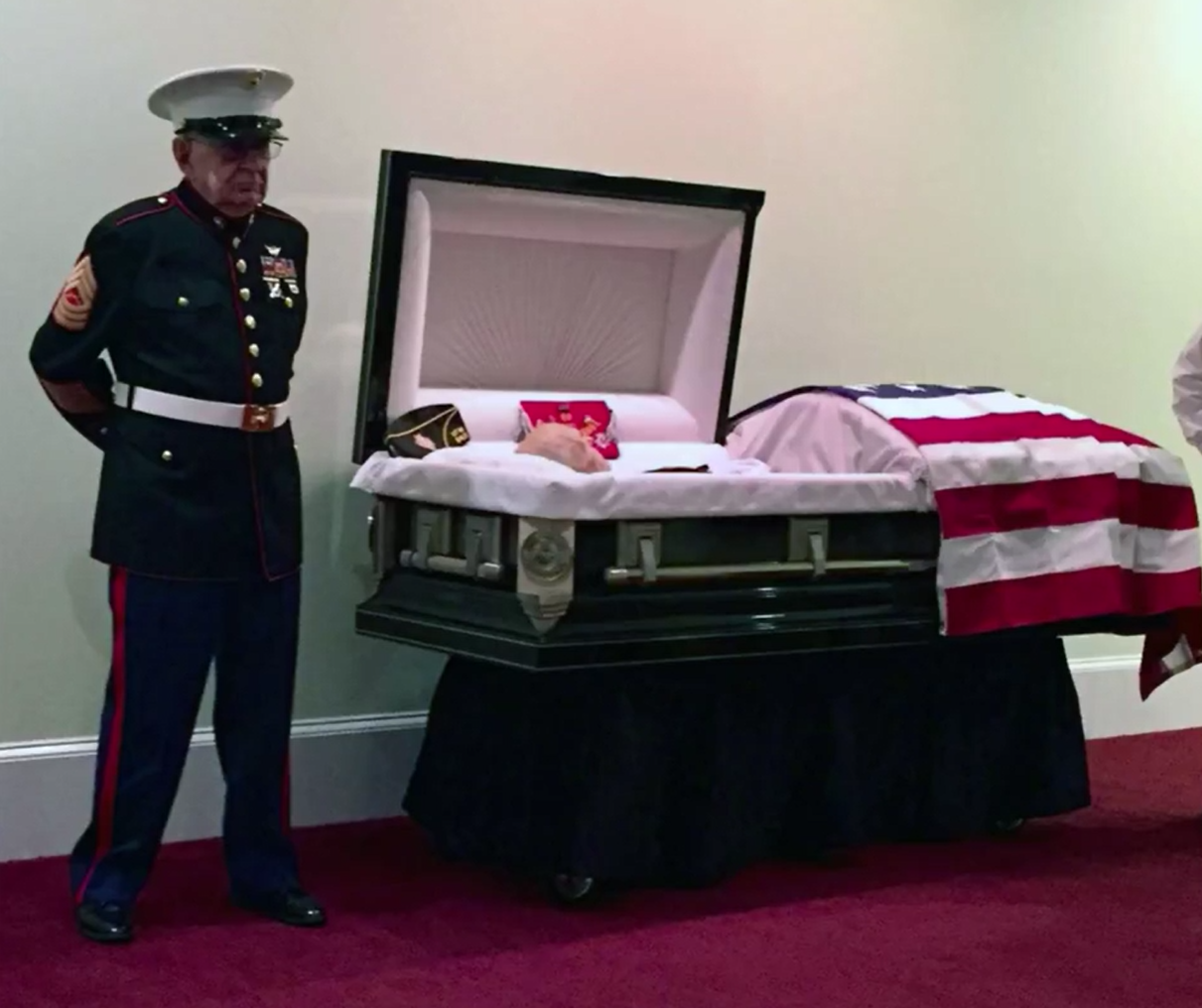 On Year’s Eve 1968, Cox was hunkered down in a bunker in Vietnam with his buddy, First Sgt. James T. Hollingsworth. A constant barrage of rockets and mortars surrounded the marines. Fearing for their lives, they made a pact with one another.

“If we survived this attack, or survived Vietnam, we would contact each other every year on New Year’s,” Cox said. 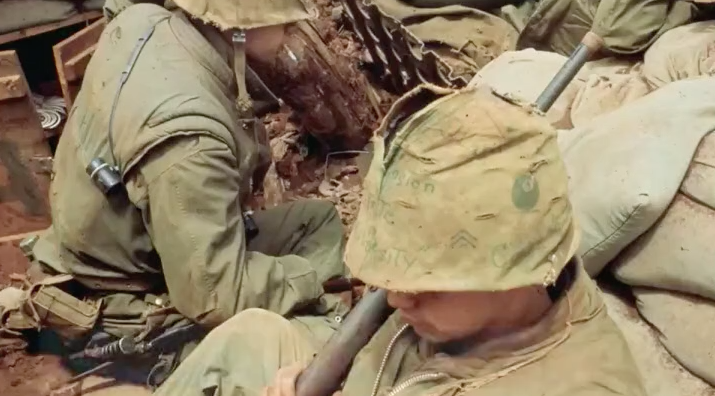 They survived the war. And the pact stood.

For nearly five decades, Cox, who lives in Piedmont, Texas, and Hollingsworth, or ‘Hollie,’ who settled in Georgia, would catch up every New Year’s. 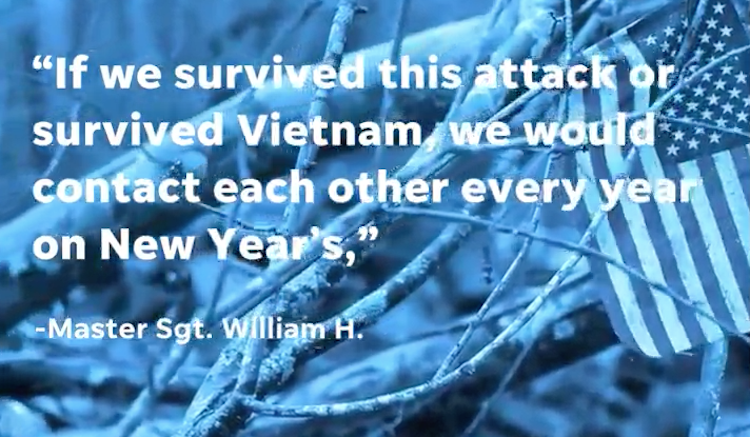 However, earlier this year, Hollie told Cox he was terminally ill and asked him to add something to their promise — give the eulogy at his funeral.

After flying several combat missions with each other decades earlier, this task was probably the most overwhelming. “I said, ‘Boy, that’s a rough mission you’re assigning to me there,’” Cox said. 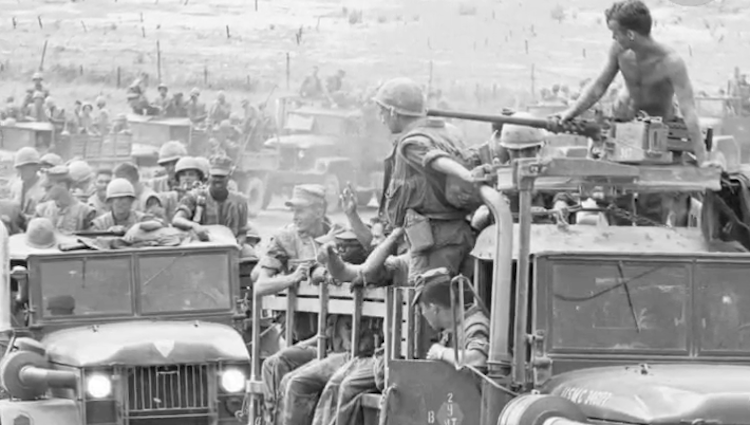 But Cox kept his promise, not only giving the eulogy for his life-long friend, but he also stood guard next to his friend’s casket in full uniform, finding the strength to set aside the cane he normally uses.

“There’s a bond between Marines that’s different from any other branch of service. We’re like brothers,” said Cox.

Share this story to show how beautiful a promise can be between two brothers.