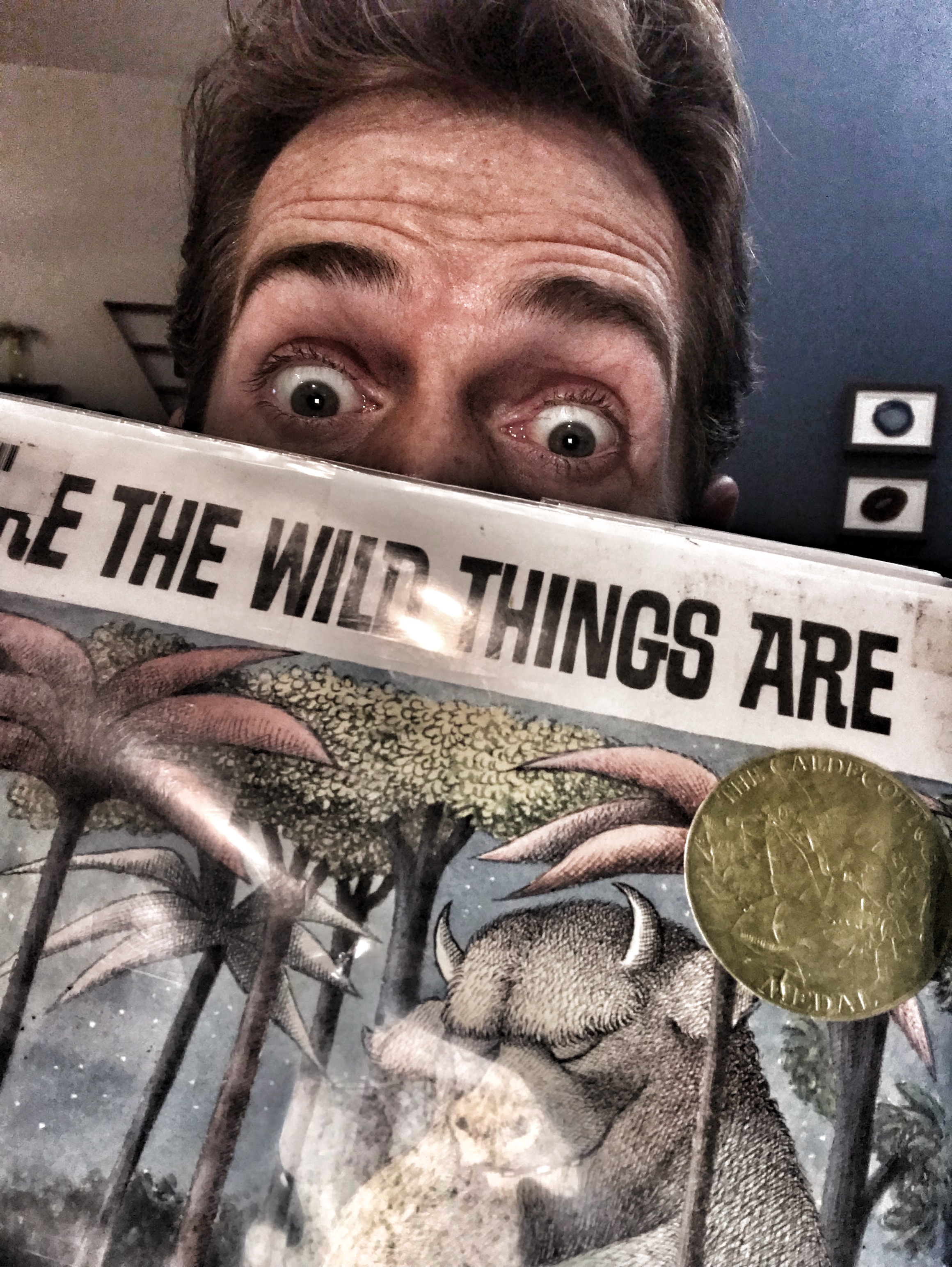 “Where The Wild Things Are” was once banned. You read that right! The beloved children’s book we all grew up with was banned for being psychologically damaging.

“The basic anxiety of the child is desertion. To be sent to bed alone is one desertion, and without food is the second desertion. The combination is the worst desertion that can threaten a child” – Bruno Bettelheim, 1969 Ladies Home Journal piece

So I read it again, through the captive eyes of a 2-year-old boy. I was patient…observant…waiting for the claws of those “wild things” to leave deep scars on his impressionable mind. But I saw none of it.

As I waited for him to fall asleep this evening, I played through those controversial words:

The night Max wore his wolf suit and made mischief of one kind
and another
His mother called him “WILD THING!” and Max said “I’LL EAT YOU UP!” so he was sent to bed without eating anything. – Maurice Sendak, “Where the Wild Things Are”

I thought about the times I turned him into a “WILD THING”. About the efforts we take to tame our children to our worldly ways. About the metaphorical food we feed them to grow up just like us.

And was then I realized this isn’t a book we read to our children. It is a book they read to us. Inviting us to visit again, a place we may have forgotten, the land of the WILD THINGS. 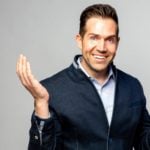