Throop, New York, is home to around 2,000 people, so it’s safe to say almost everyone knows each other.

But when Jeff Hopkins moved into his new home in town, he didn’t know who once lived there. But when he was going through items that had been left behind in the attic, he found something that made him pause: He knew he had to find the previous owner.

He had uncovered a box that said something peculiar on it: “Linda’s dress.”

He opened the box and discovered that it was much more than just any old dress — it was a wedding gown. With the hopes of tracking down the mysterious Linda, Jeff brought the box down to the town’s municipal offices. 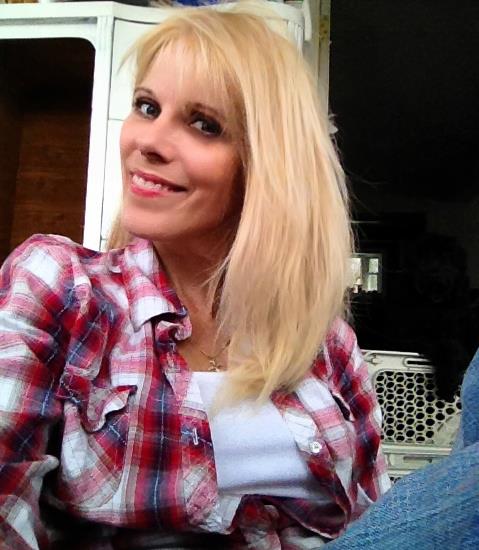 She did some research and discovered that the previous homeowner was Linda Hook. Kathy also learned that unfortunately, Linda had passed away two years prior. The news kept getting worse when she found out that Linda’s family had moved away, so there was no way of finding them!

Naturally, her last resort was to turn to social media:

“I am looking for the daughter of a woman who passed away a few years ago. The woman’s name was Linda Hook. If you know her daughter please have her get a hold of me. I have her Mother’s wedding dress. I thought she would like to have it.” 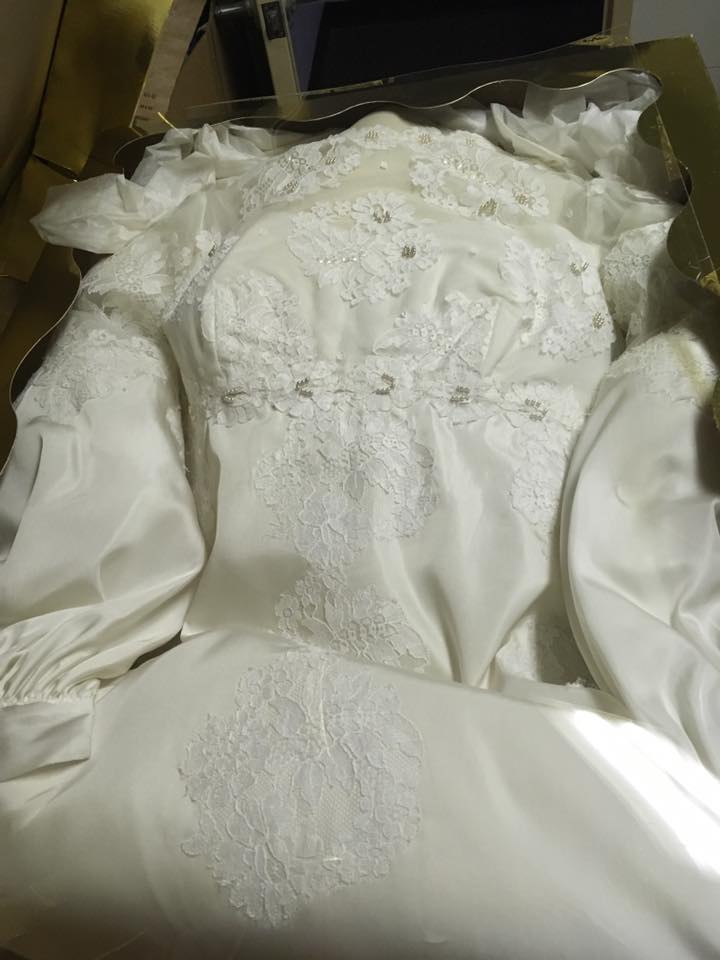 Sure enough, the process worked. It only took a few shares and two hours to track down Linda’s daughter, Kimberly Saphara-Peck.

Kimberly had felt a void since her mother had passed away two years prior and had very few belongings left to remember her by. But the truly incredible part of the story was the timing of it all. Kimberly says:

“What I am having a hard time putting my hands and head around, is that she passed two years ago on the 25th, and you reached out on the 26th.” 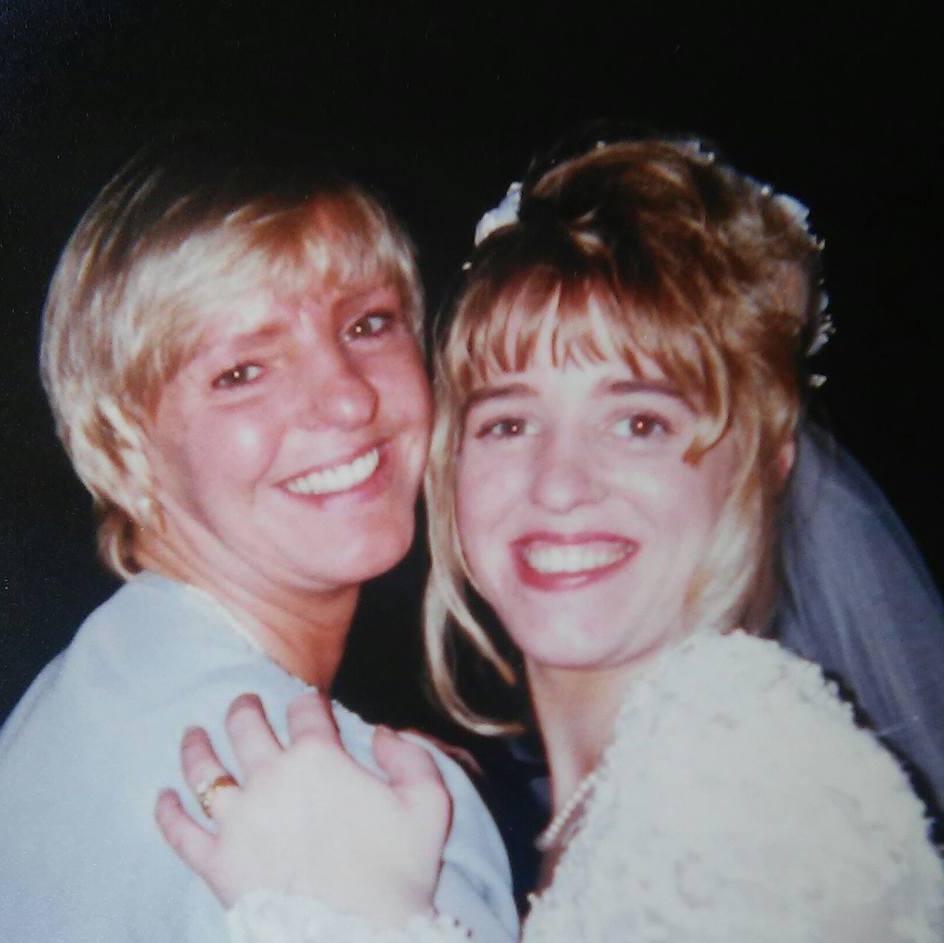 When Kimberly shared her mom’s wedding photo with Kathy, the clerk says, “I actually got goosebumps.”

The two set a time to meet up and exchange the dress in person.

Needless to say, Kimberly was incredibly grateful for the complete strangers who went the extra mile to track her down and reunite her with a priceless, irreplaceable heirloom.

Social media truly does have the power to unite us all.