By the time you reach your teenage years, your best friend from elementary school may have faded to just another face in the hall. As time goes by, you might even struggle to remember her name. But sometimes, the foundations of those friendships are so strong they’re rekindled years and even decades later.

A now-viral tweet captured the power of such friendships: 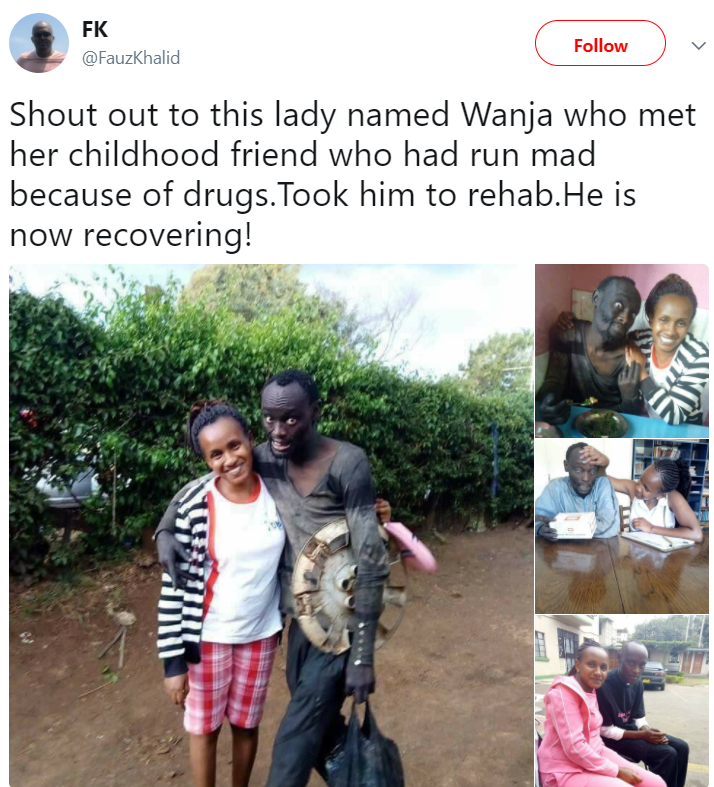 When Wanja Mwaura crossed paths with that childhood friend, Hinga, she didn’t even recognize him. Because of the havoc wreaked by the drugs, he looked nothing like he had the last time she’d seen him, a rising star in school and “one of the brightest boys in class,” she recalled. 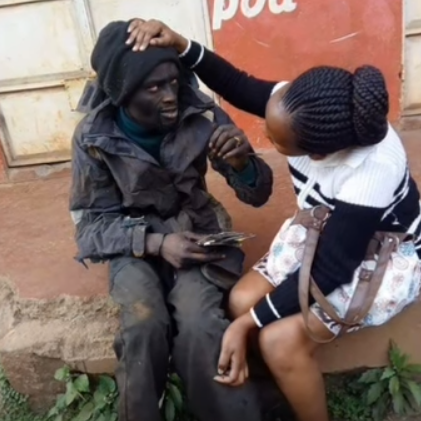 He’d started using drugs in high school and eventually dropped out, doing “anything he would come across” just to get high. But the seed of their early friendship was rooted so deeply that Wanja knew she had to help.

So she left him with her phone number, instructing him to call any time he needed help. Over the course of the next month, Wanja continued to care for her old friend. Finally, Hinga agreed to enter a rehab program to get his life back on track. 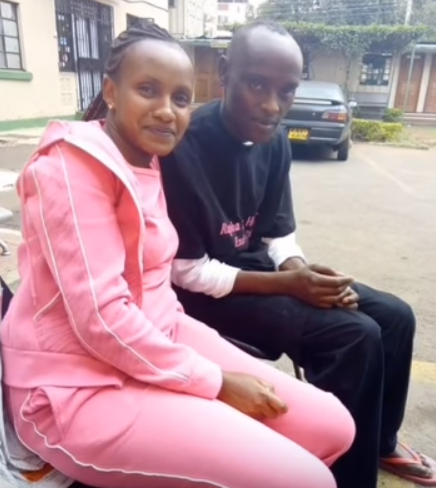 And wow, look at the difference! From before… 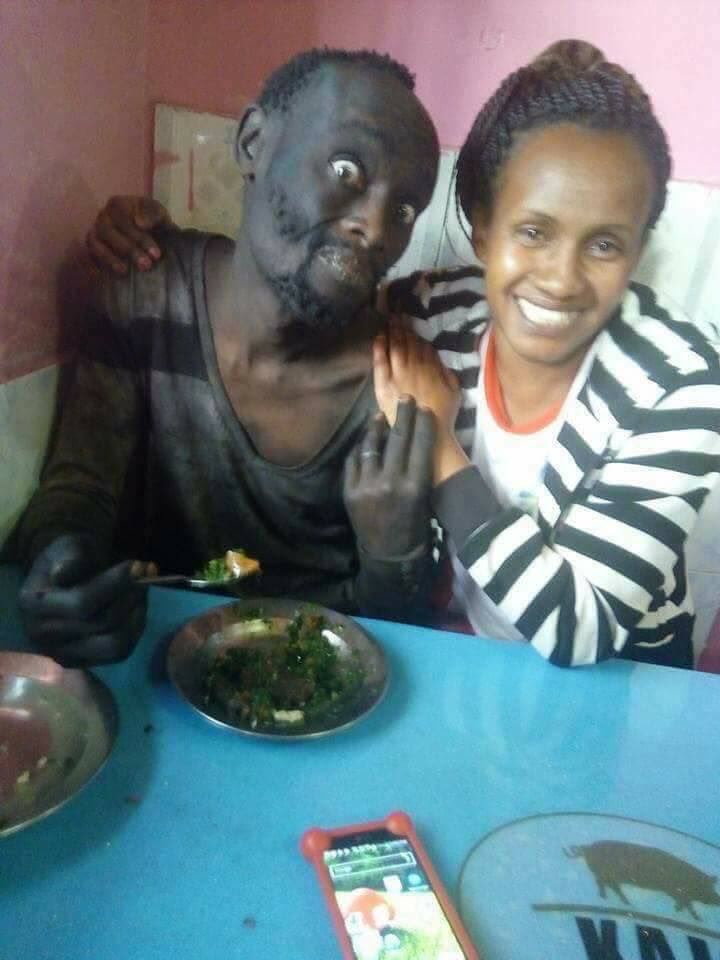 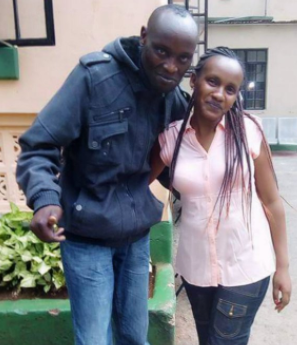 Share if you agree more people should show others the same kindness and respect as Wanja, regardless of their station in life.