Four siblings from Eastern Europe will never have any doubt in their minds about how much they’re wanted and loved — because their parents captured it all on film.

Tammy and Drew Waltz of Charlotte, North Carolina, knew before they even married that they wanted to adopt someday… they just weren’t ready to take the plunge quite yet. But they got a taste for parenthood through the Open Hearts and Homes for Children program, which arranges for host families to take in children for the holidays and summers. 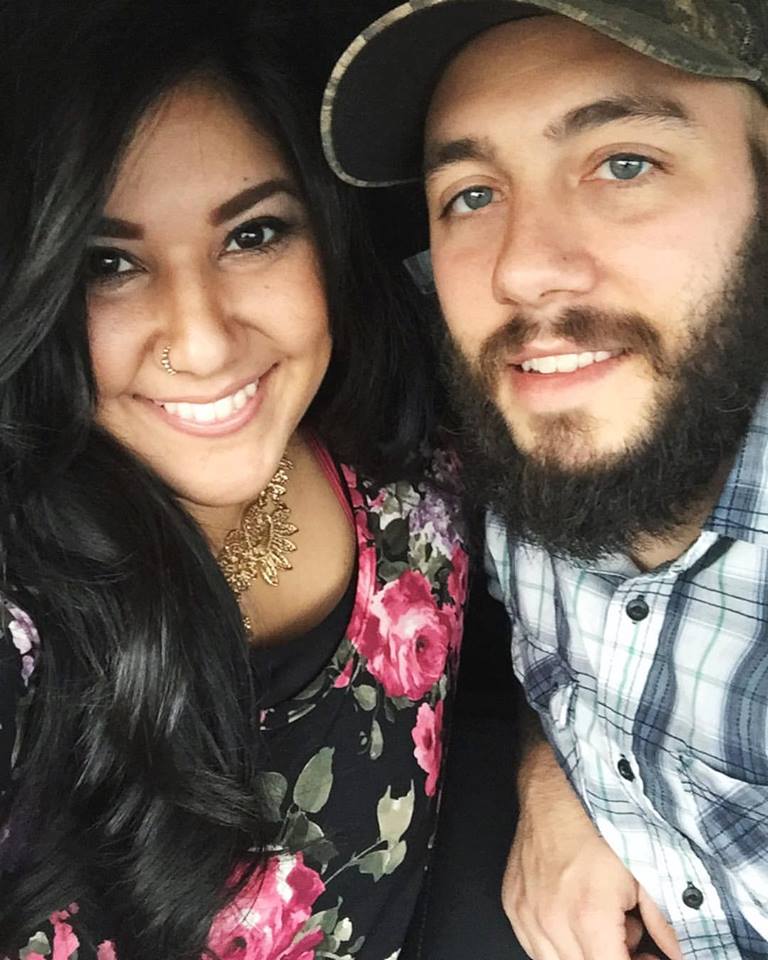 The big-hearted couple started the process expecting to host only one child, a boy. But “then we saw that he had a sister,” Tammy said.

When the organization got back to them saying there were two more and they weren’t willing to separate them, the couple couldn’t turn down the opportunity — so they took all four! 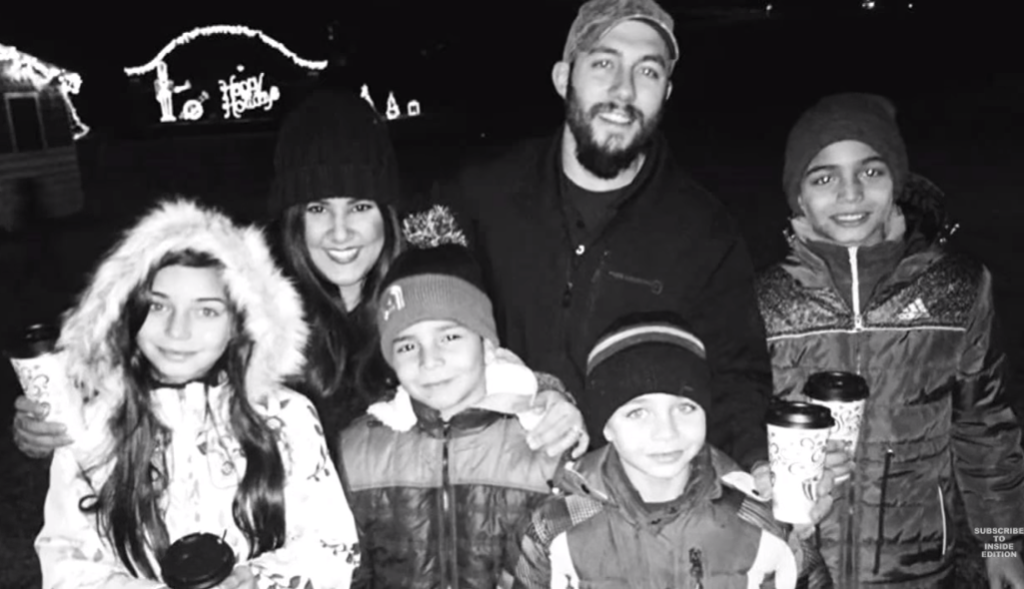 The children don’t speak English, but Tammy and Drew bridged that language barrier by using an online app, as well as sign language. But despite that hurdle, it was clear from almost the start that the kids were meant to be with the Waltzes.

But they didn’t tell the siblings about it until they came back for another visit in August, popping the surprise in a completely unique way. 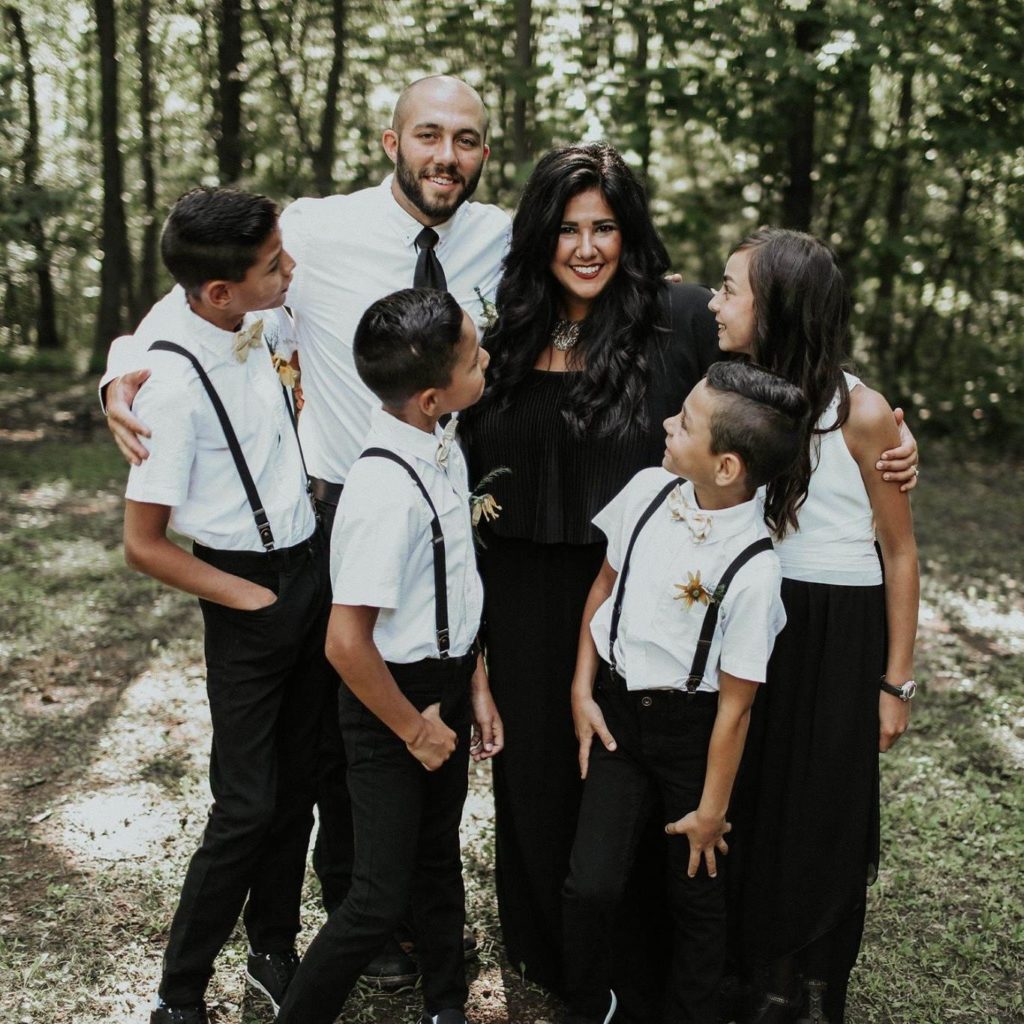 The couple spent the months between those Christmas and summer visits breaking the news about the pending adoption to their family and friends, recording their reactions, then compiling them together into a longer video.

“What? You’re adopting the kids? Tammy, what the heck, are you serious?” 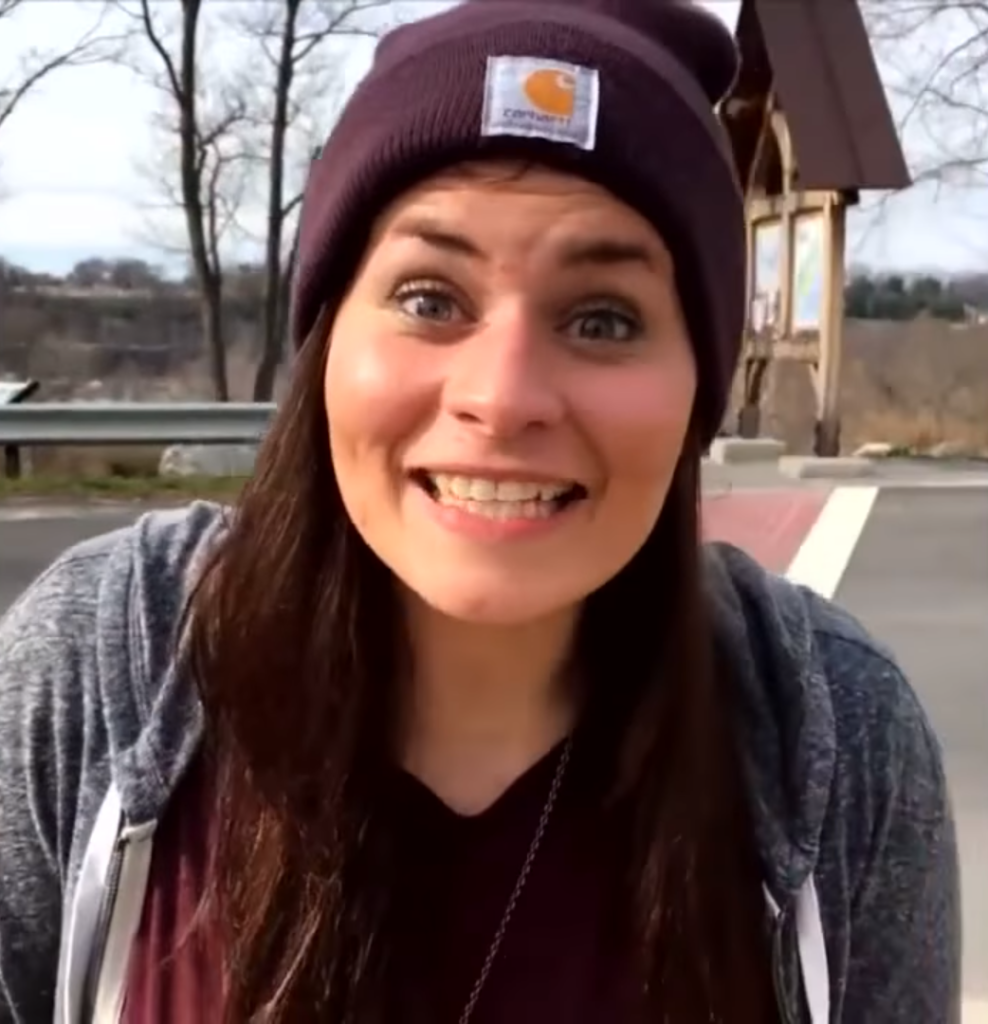 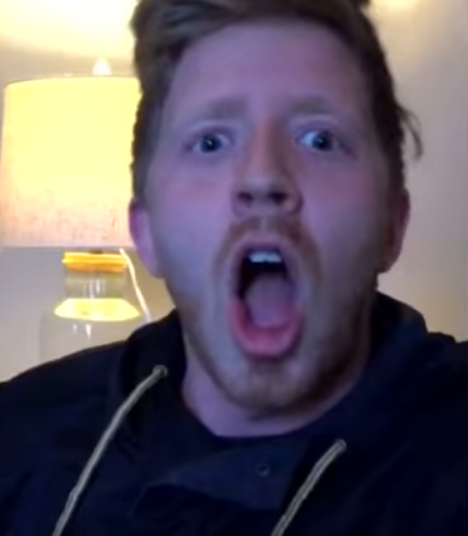 Tammy’s “grandmother,” Grandma Madge, was so choked up, she couldn’t really say anything: 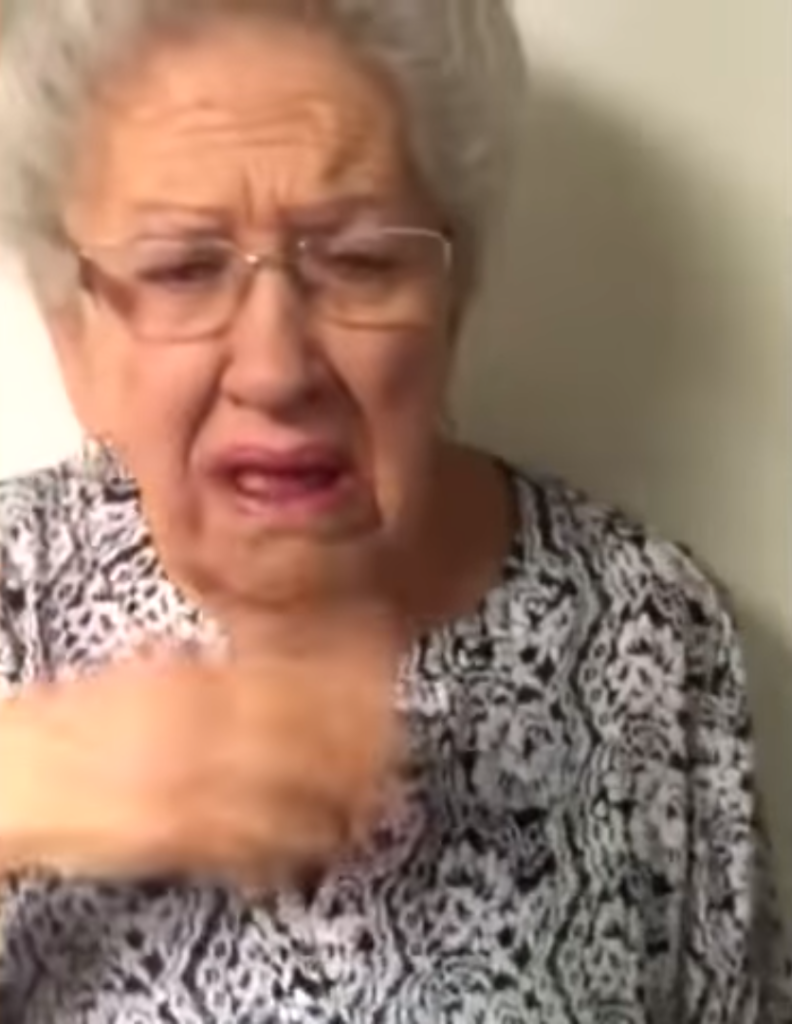 The Waltzes are currently waiting for a court date to finalize the adoption, and the siblings will soon fly back to Charlotte. This time, for good.

Watch the sometimes hilarious but always heartfelt reactions in the video below. Share to spread happiness that these children will finally have a place to call home, and with an especially incredible and kindhearted couple!