Nicholas Tate was nearing the end of his shift at the Newcastle, Oklahoma Walmart when a woman with three young kids entered his cashier lane.

She quickly explained she was fostering a newborn baby and had to use WIC, a federal program that provides assistance for low-income families with children, to pay for some of the items. She had never used it before and warned Tate it might not be a smooth transaction.

“She had a good amount of items and most of them went through, but she apparently didn’t have the right formula and it wouldn’t go through,” Tate told CBS News. “We had to run a separate transaction for the rest.” 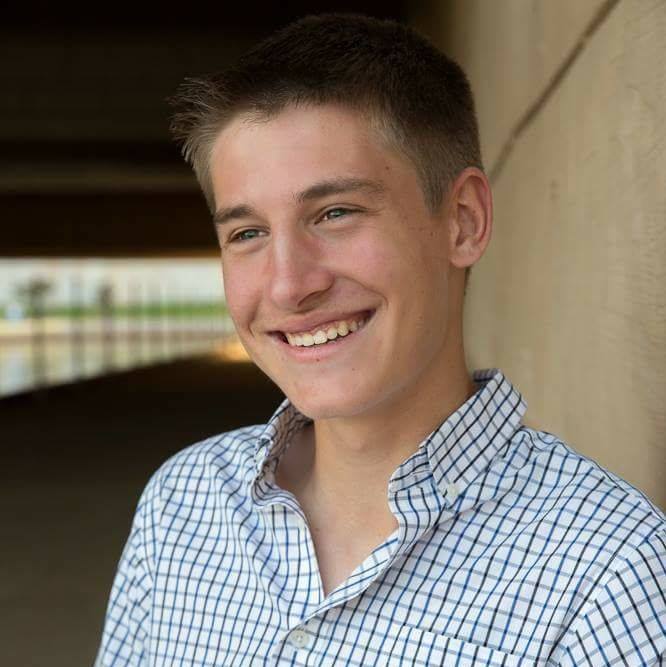 Customers in line behind the woman, started complaining, as Tate began the process of running a second transaction.

“[There were] more customers, more grumbling and dirty looks as they moved to the other lane and I’m frustrated and trying not to cry,” the customer wrote in a Facebook post. “At this point, a lady we know came up and asked why I was causing so many problems.”

Tate watched it all unfold. When he realized the stress the unnamed customer was under and the financial strain the second transaction would cause, he decided then and there to pay for her items.

“I already had my card out at that point. I felt like God was telling me to pay for it,” Tate explained. “The second it didn’t work I swiped my card.” 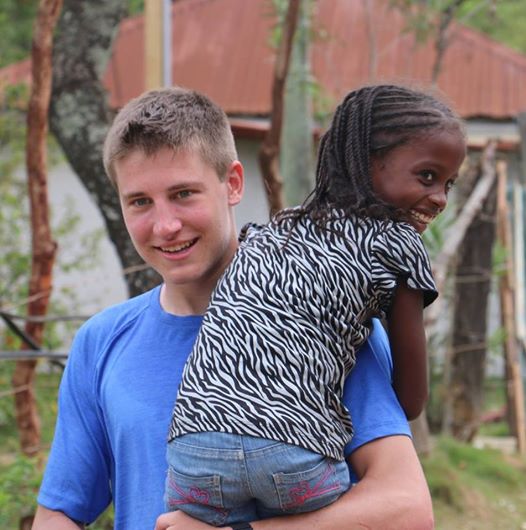 “What are you doing?” the woman asked, her eyes tearing up. “I don’t remember everything he said to me after that but I do know he told me that I wasn’t failing and that what we were doing was an amazing thing,” the woman explained.

Tate says he was just doing the right thing. 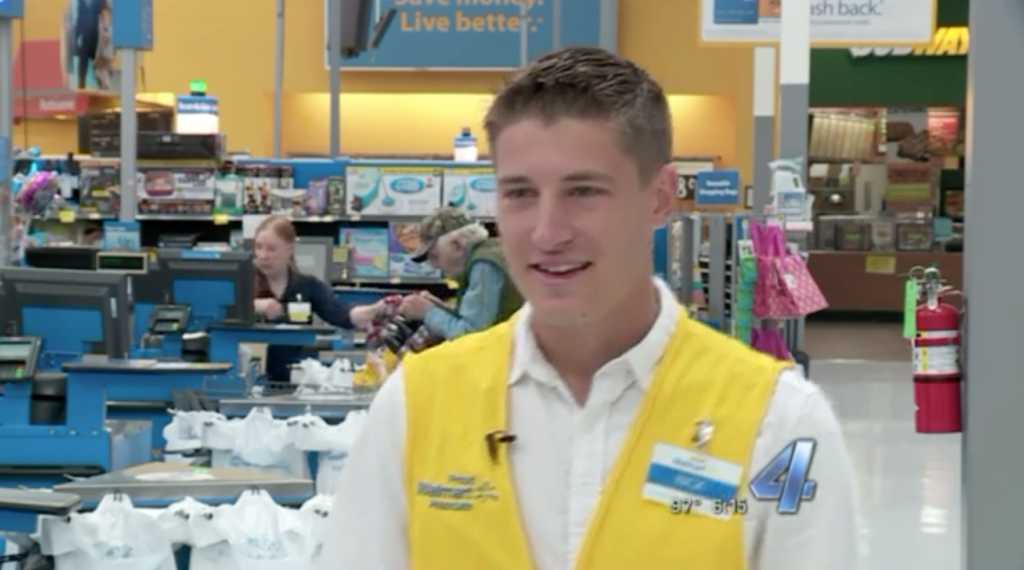 “When we feel like God is telling us to do something — how many times do we say no? In that moment, without a doubt, he was telling me to pay, telling me these people are in need, to help them,” Tate said. 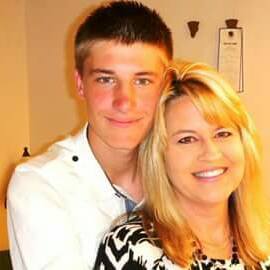 When no one else would, Tate stepped up to help out a deserving mom and her children. The $60 dollars he spent amounted to an entire day’s wages, but Tate decided to step out in faith when he felt it was the right thing to do.

The woman’s anonymous Facebook post eventually caught up with Tate and he was praised for his actions, deservedly so.

Check out his interview with a local news station in the video below.