As far as Disney princes go, Walker Burroughs may not actually be one, but he sure sounds like one!

The 20-year-old college student from Birmingham, Alabama, recently jumped at the chance to appear on “American Idol” and he definitely didn’t disappoint. Judges Luke Bryan, Lionel Richie, and Katy Perry were all in agreement about his voice… especially when he threw in a surprise cover at the end of his audition. 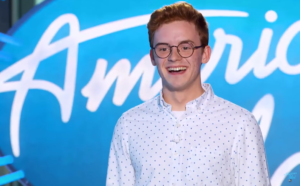 Walker’s talent shined through brilliantly as soon as he began playing the piano and singing his version of Ben Rector’s “Love Like This.” 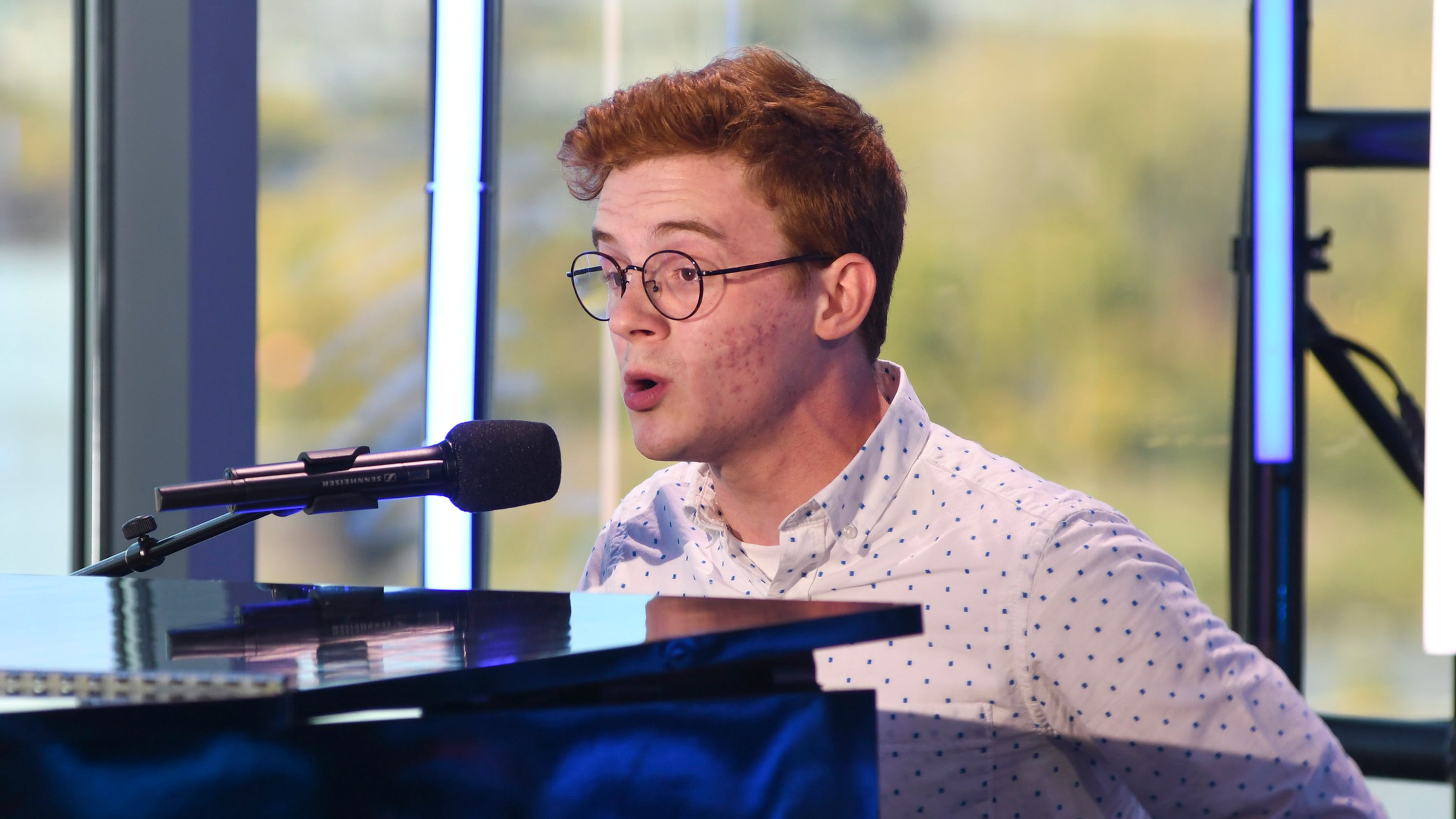 Everything about his performance seems effortless, from his musical aptitude to his swoon-worthy crooning. Bryan, Richie, and Perry all likened Walker to Billy Joel. “I think you’re top ten material,” Perry said, adding he had “a super pro vibe.”

“The possibilities of all of your talent is just amazing,” Richie said. 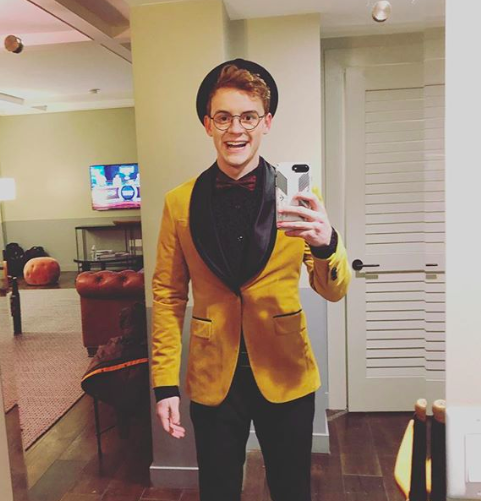 “You remind me how untalented I am,” Bryan joked before asking if Walker knew any of Richie’s songs, to which the latter replied, “may I?” Then he wowed the judges even more with a short rendition of “Hello,” making sure to start out with “the face.” 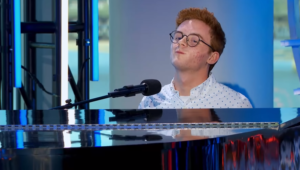 He impressed so much yet again that Perry couldn’t pass up the chance to tease Richie, saying, “He’s coming for your job!” 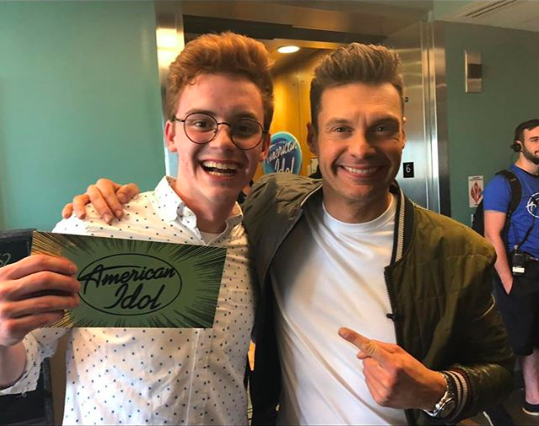 Unsurprisingly, all three judges agreed that Walker was Hollywood material. After the audition, they brought his parents inside to share the good news. Walker’s mom, Colleen, is a massive Richie fan and even came in wearing a Richie pin. She nearly lost her cool when she got to hug her idol. 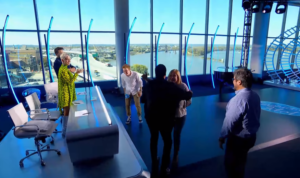 Viewers of the show couldn’t get enough of Walker. Some said he had the voice of a Disney prince while others pointed out his resemblance to a mythical Greek hero. “He can easily sing ‘Go the distance!’ This guy is straight up Hercules!” one person wrote.

But sorry ladies, this “Disney prince” is currently a taken man. 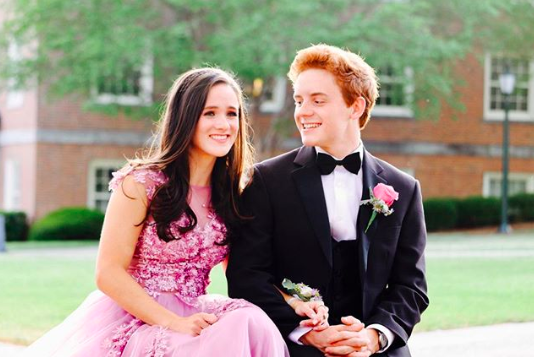 Whether he’s a prince, divine hero, or just a plain old regular guy, one thing’s for sure about Walker: he’s got a dreamy voice! Something tells us he’ll go far in this competition. Good luck, Walker!

Watch as Walker charms his way into the judges hearts in the video below, and be sure to share his talent with the world.