More and more, the retail industry is learning that little girls want to see themselves represented in things that are commonly marketed towards boys. Whether it’s apparel, footwear, or toys, girls are letting manufacturers know that they like other things beyond Disney Princesses and Barbie.

Six-year-old Vivian Lord is one little girl who doesn’t let gender stereotypes tell her what toys to play with. In fact, she made it known that “not all girls like pink” when she reached out to a toymaker about little green army men. 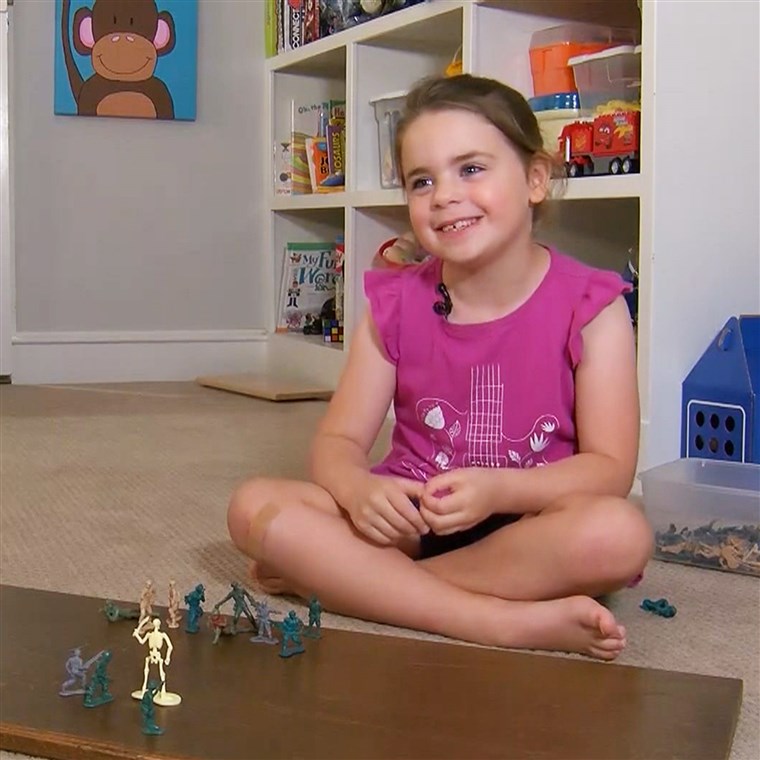 Vivian loves to play with the green army figurines that have been a staple in homes for decades. Still, she wondered why there weren’t any female figurines because, after all, plenty of women serve in the army – including one of her friend’s mom!

Being the bright girl she is, Vivian decided to reach out to toymakers to find out why there aren’t any female figurines and to ask if they’d consider making them. The letter eventually made its way to Jeff Imel, president of BMC Toys who makes the figurines. He said that Vivian’s letter was “heartfelt” and brought something up that he had been “mulling over” for quite some time. 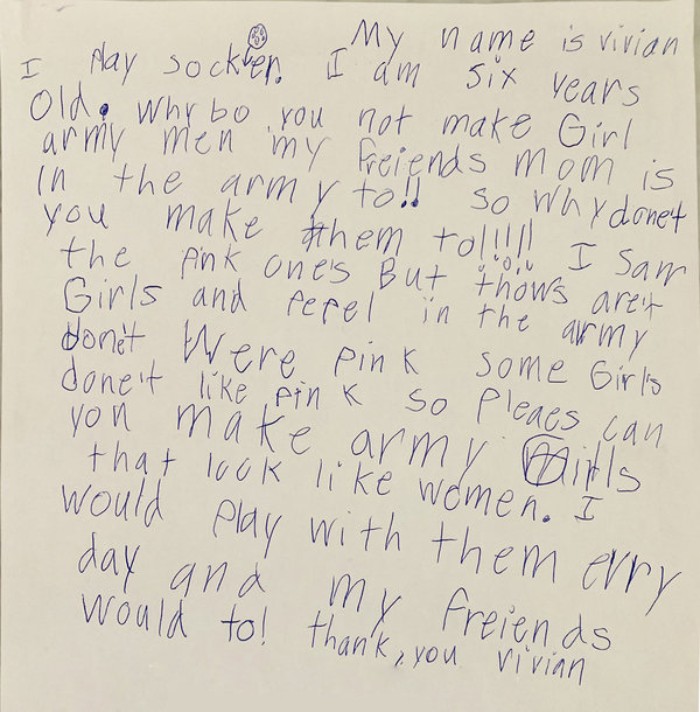 In her letter, Vivian assured the company that if there were women figurines, she and her friends would “play with them every day”. So, Jeff looked into whether or not there would be a demand for female army figurines and what it would take to make them.

After some thought and development, he told Vivian that he was on it and that the figures would be available for Christmas of 2020. In fact, he already has a prototype made and concept art for the different poses he wants the women figures to have. 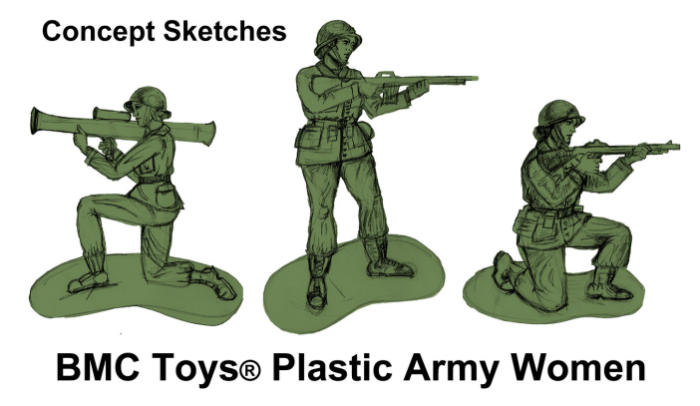 Imel has received some pushback from people who say that by adding women to the World War II models would be “rewriting history” but he believes that “it shouldn’t be up to us to decide who the hero is. Girls should be able to connect to the toys just as much as boys do”.

Vivian is certainly excited to make her female figurines heroes. Upon hearing the news that her dream was coming true, she sweetly said, “I can’t wait to buy some girl army toys, and I can’t wait to play with them”.

Check out Vivian’s story in the video below and share this wonderful news with your friends!