Christmas came early for a south Florida woman, and it couldn’t have been given to a worthier mom!

Virginia “Auntie Gin” Dassaw lives in West Eureka, along with her seven “sons.” But only one is her true son, in the legal sense of the word, anyway. When her sister died on Christmas Eve in 2002, Virginia’s heart of gold led her to become the legal guardians of all of her sister’s six boys. 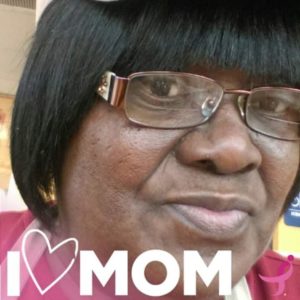 And her amazing story doesn’t stop there, five of those adopted boys had intellectual disabilities and she’s now loved and raised them all for 16 years. Although they’re well into adulthood, they still depend on her to get them to work, sports, and other activities.

But her own transportation situation hasn’t always been reliable. Sometimes the boys are forced to hitch rides with neighbors or friends, as well as learn how to use the public transportation system on their own.

But one of her sons, Kevin Roundtree, has helped change their situation forever.

Kevin originally got the attention of the Marlin’s organization when he was named Florida’s Special Olympics athlete of the year back in 2013 after he led his softball and soccer teams to win gold medals two years in a row. So when Miami’s baseball team, the Miami Marlins, teamed up with AutoNation to give away cars to seven worthy recipients in the Miami area, he reached out so that she could be one of them! 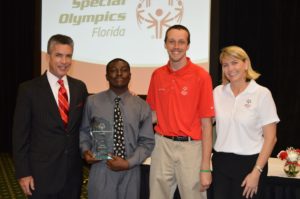 On December 3, the Marlins’ outfielder, Juan Pierre, surprised Virginia with the keys to her brand new, 2019 Honda Odyssey minivan. You can see the emotional Kevin already seated in the back, his head bowed as he wipes tears of joy from his eyes.

“I know my momma is smiling down from heaven,” said his 28-year-old brother, Markeith Bell. “My grandma is smiling too from up there. The whole family is.” 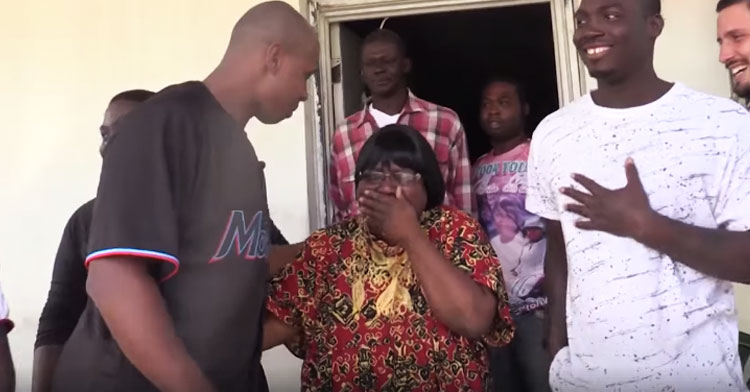 And Virginia? Well, she cannot believe how blessed she is.

I want everyone to know in the whole wide world that caring and love pays off.

Virginia is truly an angel in human form, and we can’t think of a more worthy recipient! Check out her reaction in the video below, and share to spread the joy.

Virginia Dassaw was surprised with a brand new mini van by former Miami Marlins outfielder Juan Pierre and AutoNation. Dassaw became the legal guardian for her sister’s six children after her sister died. Five of them have intellectual disabilities.