You never know when a total stranger might step up and save your day!

Every morning, teaching assistant Diana Chong of Ridge, New York stops at Bagels 101 in Middle Island before heading to work. One Saturday, her family dropped by to grab breakfast on their way to a “Friendsgiving” celebration in Pennsylvania, and something went wrong. 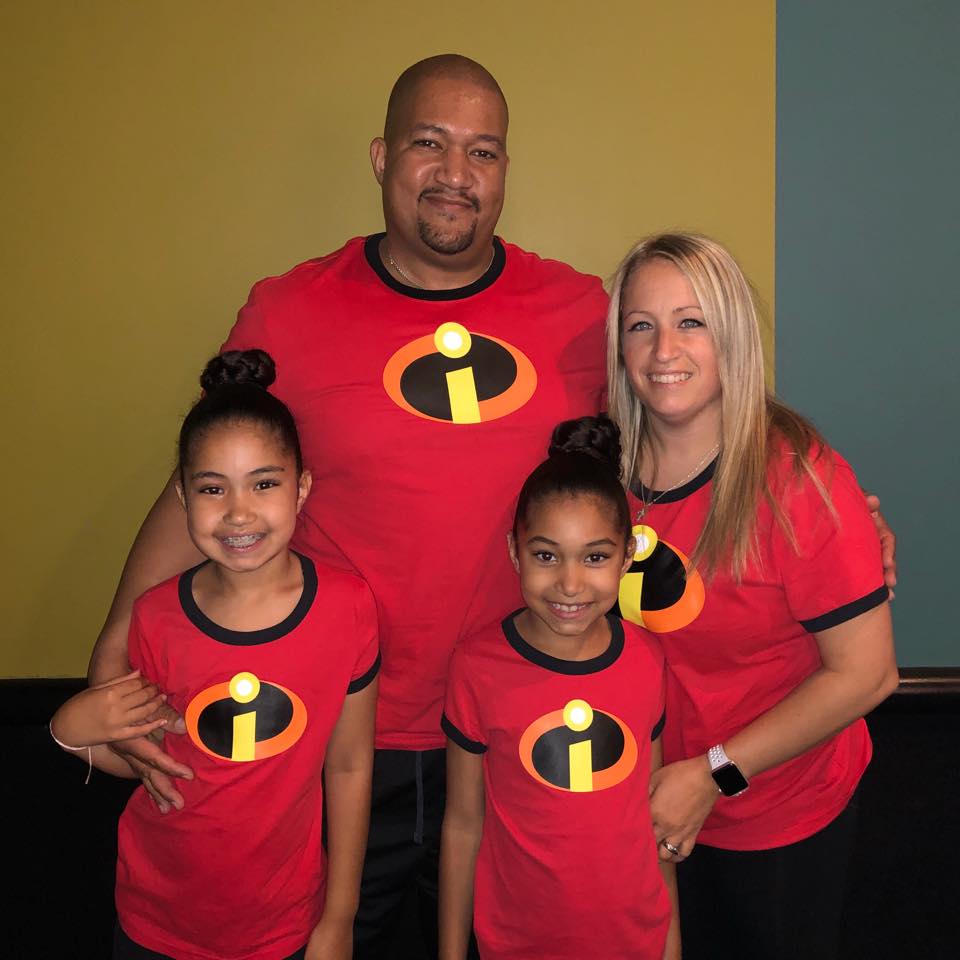 Diana went inside, leaving her husband and daughters in the car. In her haste, she left her keys on the counter before heading out. And because their Kia Sorento has an automatic start device and wasn’t turned off, they were able to drive… 185 miles away.

Only when the Chongs reached their friend’s home did they realized their mistake. That’s when the panic set in. “I didn’t know what I was going to do,” Diana said. “We all had work Monday morning.”

They began making phone calls and reached out to the bagel shop to explain the situation. After locating their car keys, employee Vincent Proscia offered to ship them overnight, but the delivery service wasn’t open on Sunday. So the Chongs tried a local Kia dealership, but they weren’t able to get a copy made either. 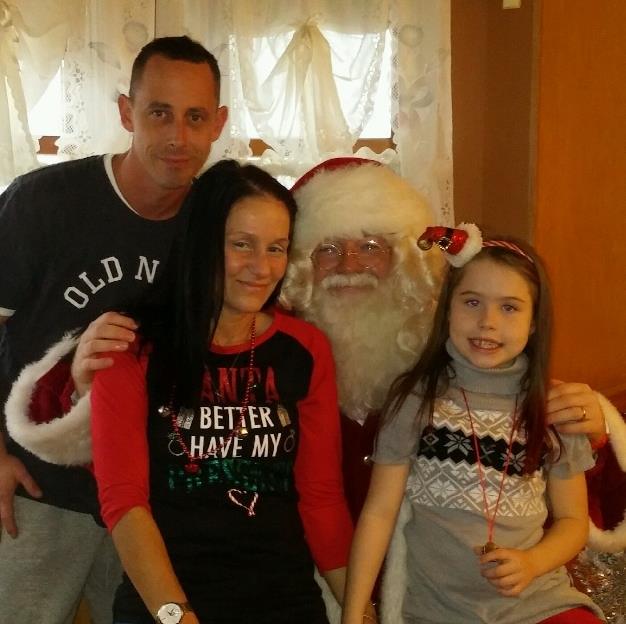 Just when it looked like they’d reached a dead end, Vinny stepped up to literally go the extra mile (and then some)! Although he’d been working since 5 a.m., Vinny called his wife Renee and told her not to wait up because he was driving to Pennsylvania.

“Of course I didn’t believe him,” Renee said. “I mean, who would do that? But this is Vinny. He would help anybody.”

He got on the road at about 4:30 p.m. and reached the Chongs around 10:30 p.m. after hitting heavy traffic. The moment he arrived, he was met with cheers of joy — a fitting greeting for the everyday hero! “We welcomed him like he was forever part of our family,” Diana said. “He really saved us.” 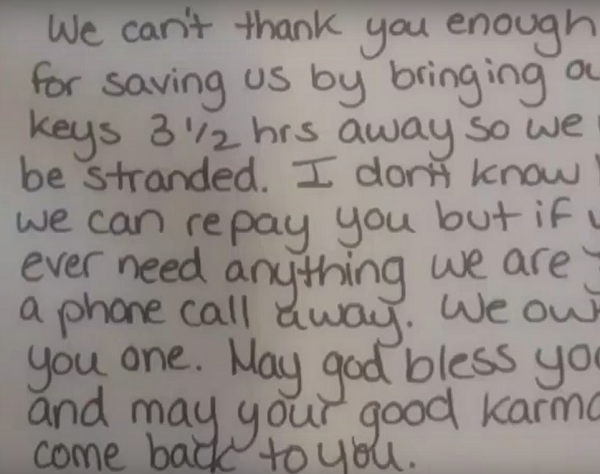 Vinny had a slice of cake and a quick chat with the grateful family before he hit the road once again. But he didn’t leave empty-handed. The Chongs insisted that he take $200 for gas and tolls along with a $50 Cheesecake Factory gift card.

They also gave him a handwritten thank-you note that came in handy when he was pulled over for speeding. When the cop heard Vinny’s story and saw the letter, he let him off with a warning!

When asked why he went so far to help a stranger, Vinny had the perfect reply: “It was the right thing to do. If it happened to my wife, I’d want somebody else to do it for her.” 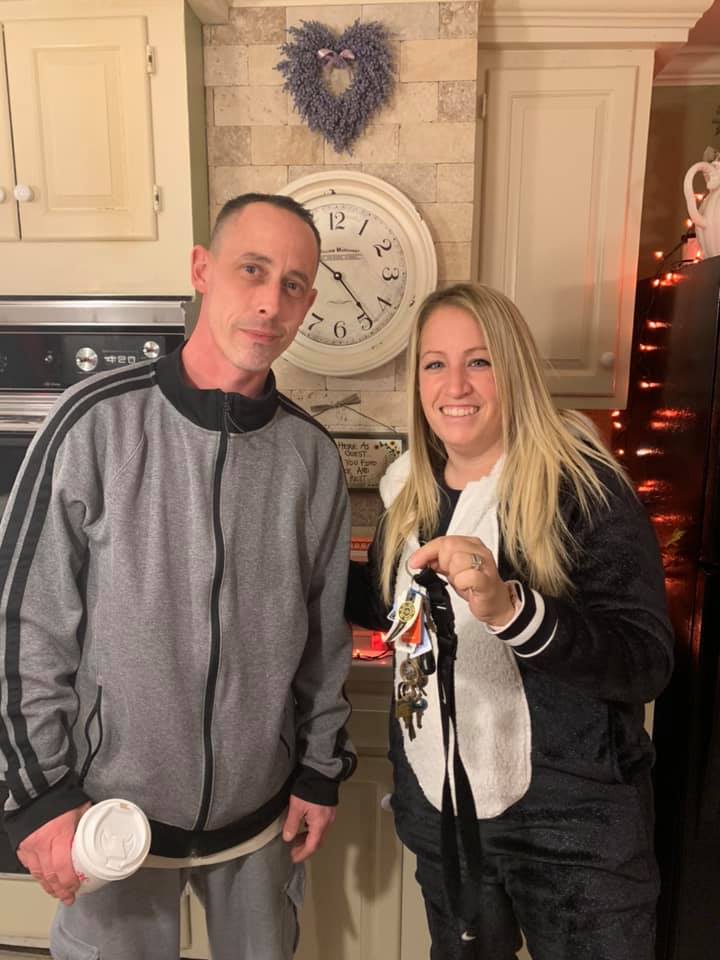 Talk about going above and beyond! This is one of those unexpected acts of kindness that reminds us how important it is to love and care for one another — even if we’ve never met.

Share this story to encourage more people to be as caring as Vinny!