Aaron Arias, age 19, and Jamal Harris, 17, are two best friends from Seagoville, Texas who recently became heroes after stumbling upon an unusual scene.

The two friends were driving through Kaufman County, Texas– near Dallas– when they noticed a good looking woman in the backseat of a car. They pulled up to her car, and instantly felt that something was off. The woman appeared to be mouthing the words, “Help me.” Aaron immediately called 9-1-1. 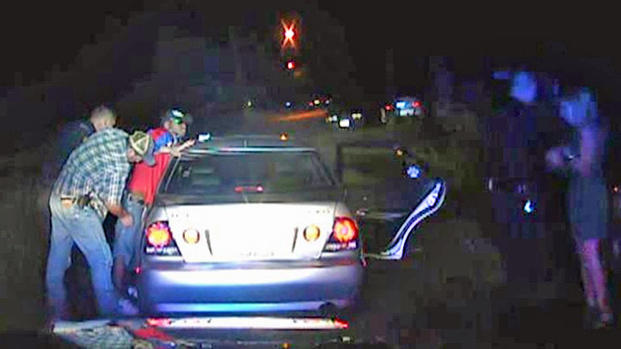 “I’m on the highway. I’m witnessing a robbery. Not a robbery, a kidnapping.” said Aaron in his 911 call. He explained: “So, we’re checking out the girl in the backseat because we’re like, ‘OK, she’s kind of attractive,’ and then all of a sudden the guy is turned back, looking at us. We looked in the backseat and the blonde female in the back was saying, ‘Help me,’ or something, whispering it.” 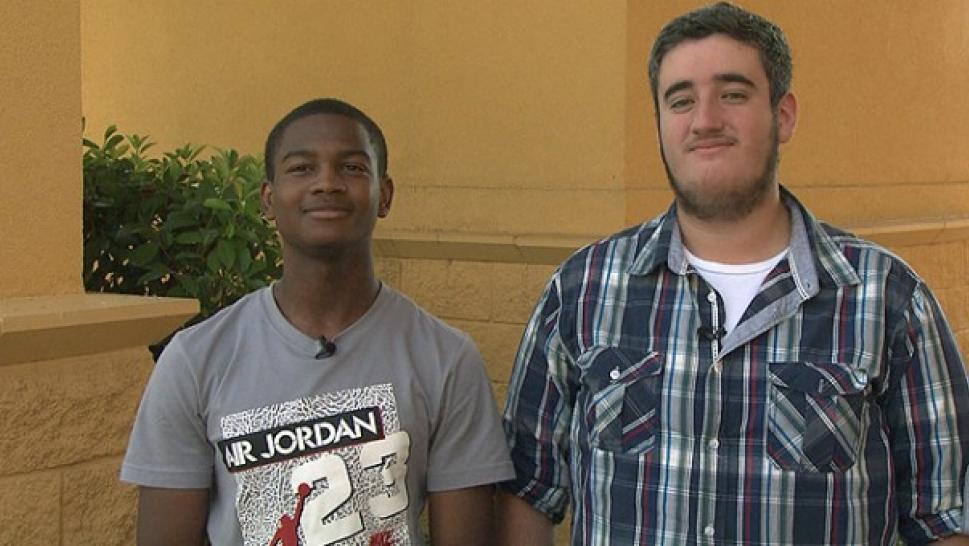 It turns out, the 25-year-old woman had been leaving an office party in Downtown Dallas when 37-year-old Charles Atkins Lewis kidnapped her at gunpoint, forcing her into his car and driving off.

Aaron and Jamal’s phone call led the police straight to the woman and her kidnapper, and Lewis has since been charged with aggravated kidnapping and aggravated robbery.

Aaron and Jamal– who love to play video games and are big fans of superheroes (Aaron has a Deadpool tattoo on his arm and Jamel has a Flash tattoo on his abdomen)– were overjoyed to hear that the woman was uninjured. Now they are being called heroes! 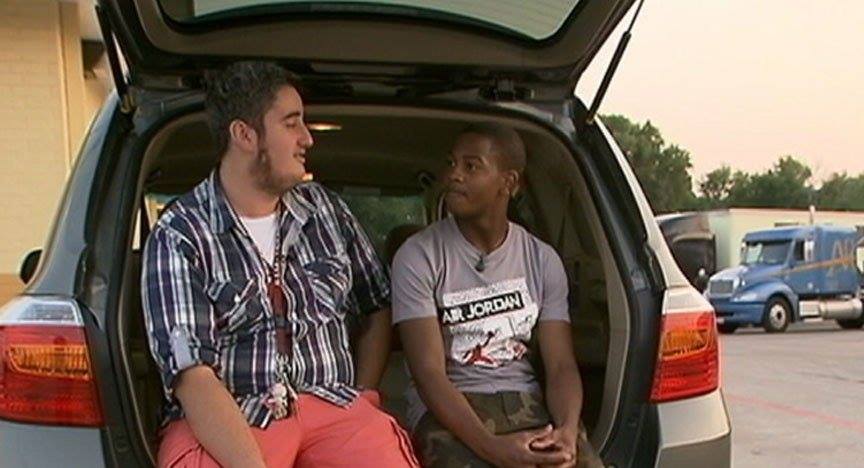 Check out more of their incredible story below. Share this crazy rescue today!