For two decades, Kerry Bloch waited to hear her son speak a full sentence. But when he finally did, it broke her heart.

David is on the autism spectrum and has health concerns that made it nearly impossible for him to make friends as he grew up. Today, the 21-year-old lives with his mom and dad in Neptune Beach, Florida, adores the Jacksonville Jaguars, and longs for companionship — just like the rest of us. 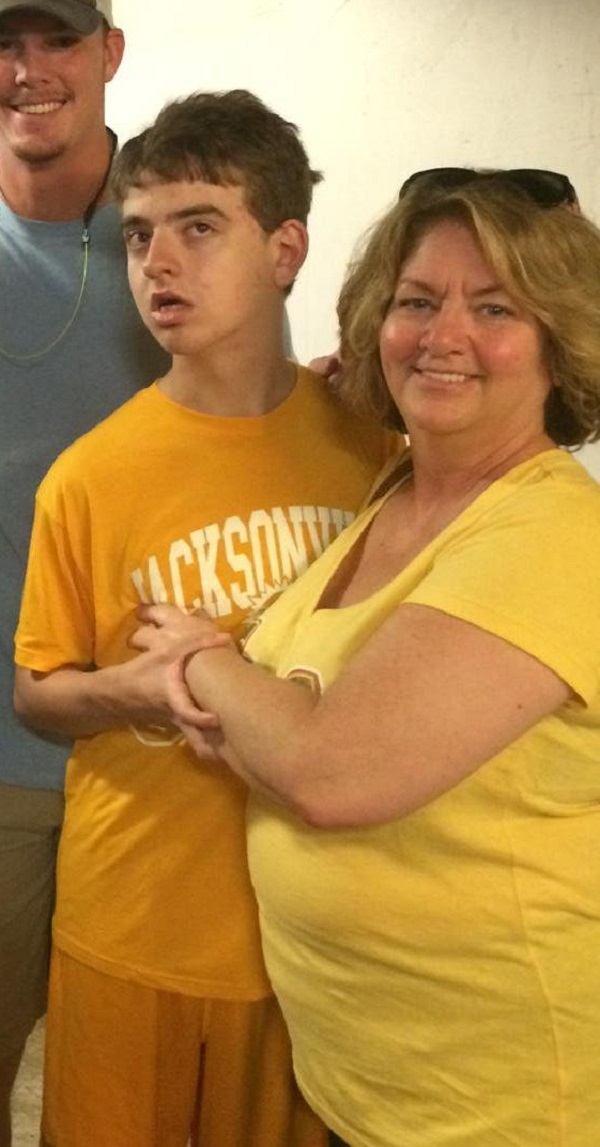 David didn’t show signs of severe autism until he was 4. “He was fine, and then he just kind of lost it all,” Kerry said. Suddenly, her little boy stopped speaking. Years later, he only utters one word responses to questions and sometimes goes days without saying anything at all.

“My husband and I, we don’t really know what happened, and honestly we don’t care,” Kerry said. “We’re just moving forward and trying to give him the best life possible. That’s all that matters.” 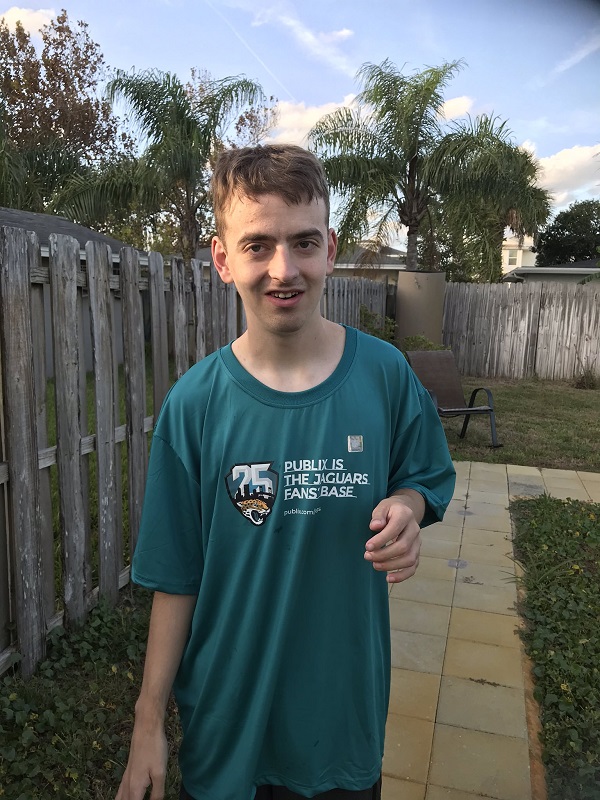 Because David has an immunodeficiency disorder, he was homeschooled and often kept away from other kids. Kerry knew he was lonely, but she didn’t realize how much he longed for companionship until he recently asked his first question: “Would someone like me?”

Instead of celebrating his progress, Kerry was left with a broken heart. “I had to go off and cry when he didn’t see me,” she said. “He does want to be liked, and he does want friends, and he doesn’t know how to make them.”

Later that day, Kerry wrote about their interaction on Twitter, where she often shares pictures and stories with a community of parents who also have children with autism. People were so moved by her story that complete strangers started sending David kind replies from all over the world! 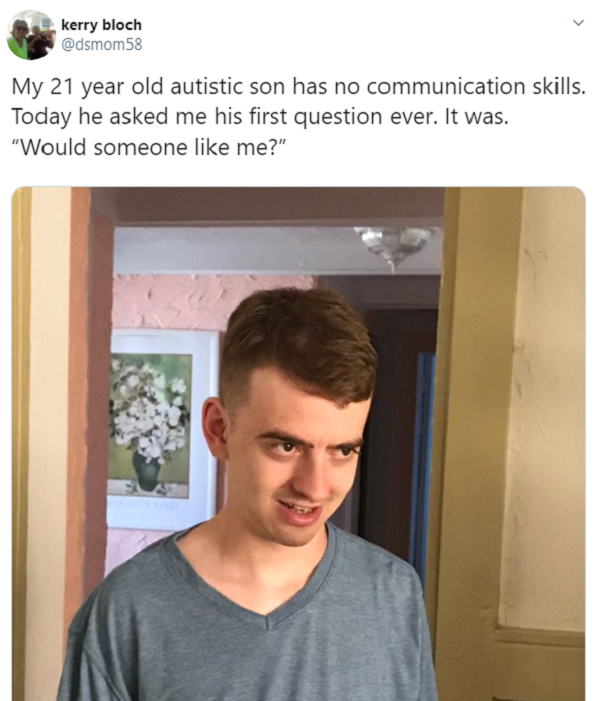 Soon her Twitter feed was flooded with messages of love and support. Celebrity Rosie O’Donnell tweeted a simple, “I like u,” while Utah Jazz basketball player Joe Ingles invited David’s whole family to attend a game.

Of course, the most exciting reply came from the Jacksonville Jaguars! Several members of the team sent David video messages to let him know they are on his side and would love to be his friend.

You have a whole team that likes you and is a fan of you, David!

And those are just a few examples of the love people sent his way! David and his parents are blown away by the kindness they’ve received from so many strangers.

“Our hearts have never been touched like this,” Kerry wrote on Twitter. “I am reading every reply to David. It’ll take time but know that every one of you have blessed us. Love you all!” 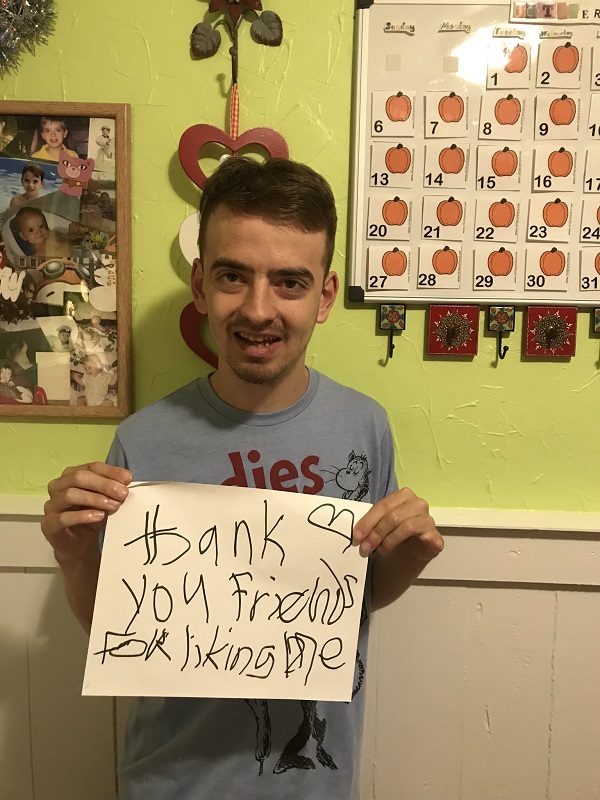 This story is such a beautiful reminder that no matter how alone we feel, there is always someone out there who wants to be our friend. Sometimes we just have to find a way to express what we need. Thank you for inspiring us, David!

Share this story to spread the love even further.