Any woman who has ever been pregnant knows that it’s not an easy job – but it is still one of the biggest blessings, particularly because pregnancy doesn’t come easy (or at all) for so many others who long to be mothers.

Whitney Bliesner knew she wanted to become a mother, but due to a genetic disorder pregnancy was deemed extremely risky, and adoption is not cheap. Then, her sister, Jill, stepped in. 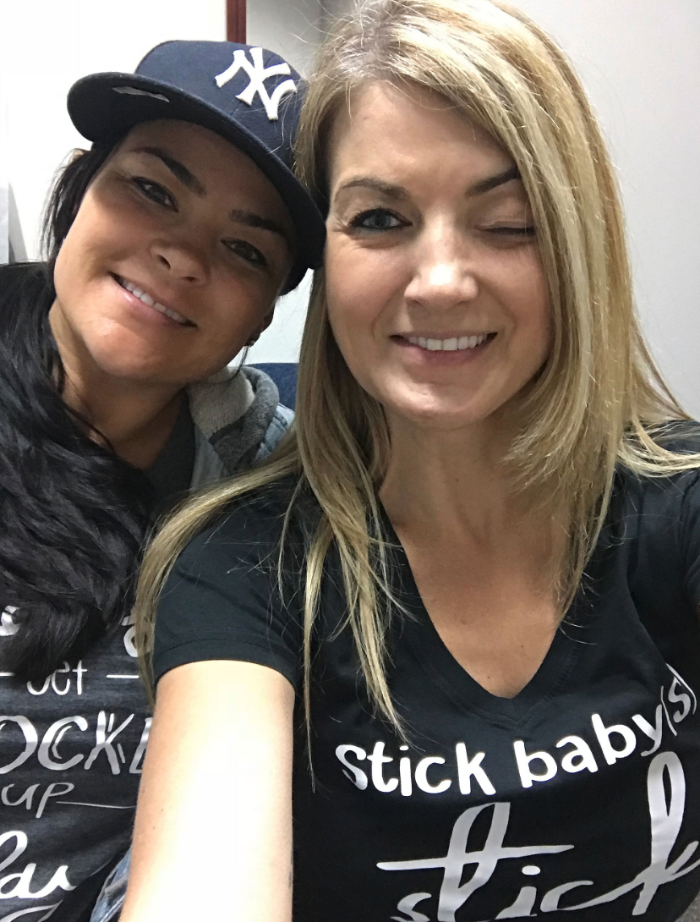 Whitney has NF2, a rare genetic disorder that causes her body to develop benign tumors along the nerves of the brain, spinal cord, and other areas. She lost her left eye to the disease and had to undergo a partial hysterectomy for fibroids – which would worsen if she were to carry a child. Not only would pregnancy put her at risk, she also knew there was a strong chance she’d pass NF2 on to her children.

Whitney was faced with a few decisions: not having children at all, adopting, or using a surrogate.

“I was trying to convince myself that I was OK with not having kids because there was no way I was going to afford adoption,” she said. “I got married to a wonderful man almost three years ago, and once I got married the feeling of wanting a family came back strong; so I decided to look at all my options and figure out how I could go about it.”

That’s when Whitney’s twin, Jill, offered to carry her baby for her. 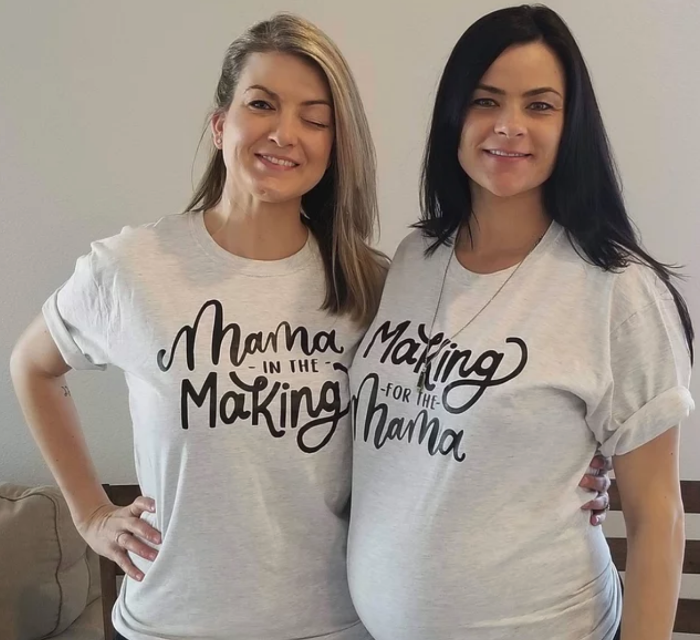 The pair have always been extremely close, and for Jill, the decision to carry her niece/nephew was a “no brainer.”

“She’s always wanted to be a mom and her disease has already taken so much from her. I wasn’t going to allow (NF2) to take this opportunity from her, too,” Jill said. “She’s my best friend and I know she would have done the same for me… It just felt like the right thing to do.”

The sisters went through the process of IVF using an egg donor and sperm from Whitney’s husband and the second round took. Not only was it successful, but Jill is carrying her sister’s twins! 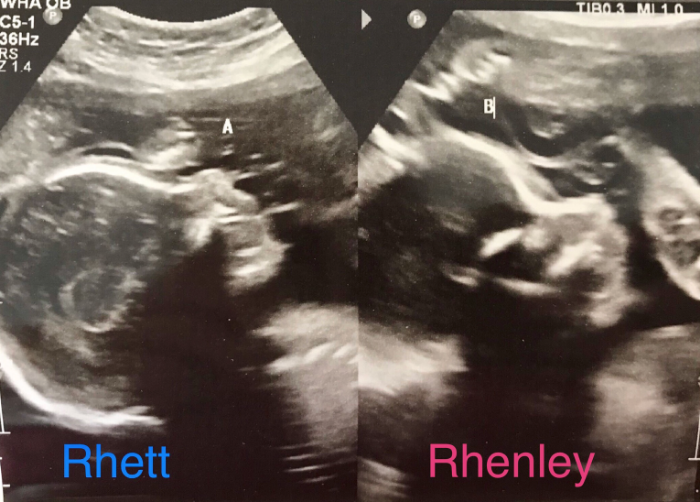 Whitney couldn’t be happier, saying, “I am excited about having twins because I am a twin and I know what kind of bond my sister and I have so I wanted my kids to have that and go through life with a best friend they came into the world with just like me and Jill.”

Rhett and his sister Rhenley are due on June 6th and both Whitney and Jill are elated. 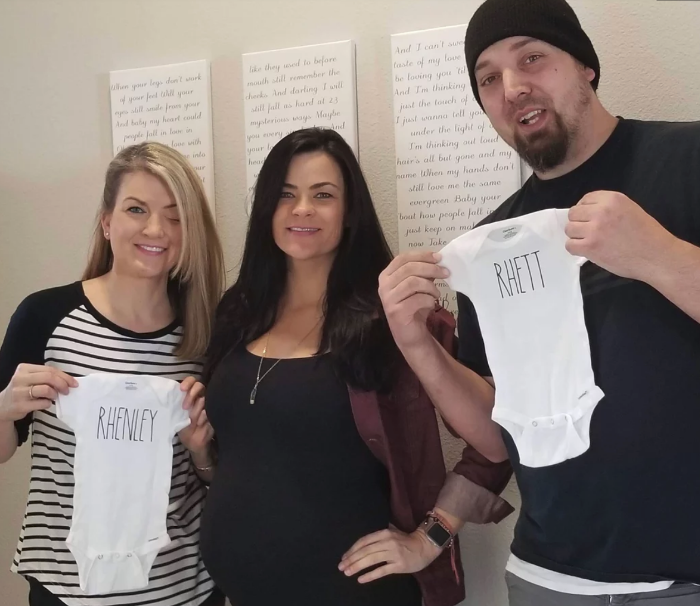 According to Whitney, “Jill has been amazing during this whole process. She lets me ask her all these weird questions, lets me touch her stomach; and it’s just amazing because this is the closest I could get to actually having the babies inside me.”

Sibling are truly some of the best friends a person could ask for!

Feeling inspired? Be sure to spread the love and share this story with your friends!

Little Girl Reunites With Her Dad After 7 Months Apart And The Video Is Pure Joy.

Some days are just better than others. Thanks to this dad, a little girl just had one she'll never forget! Anyone with the honor of having a loved one serve...