At the end of a long, cold day in Muskegon, Michigan, crew members aboard the Barbara Andrie tugboat were looking forward to clocking out and heading home to get warm.

But the moment they spotted a dog floating on a patch of ice nearby, their plans changed! 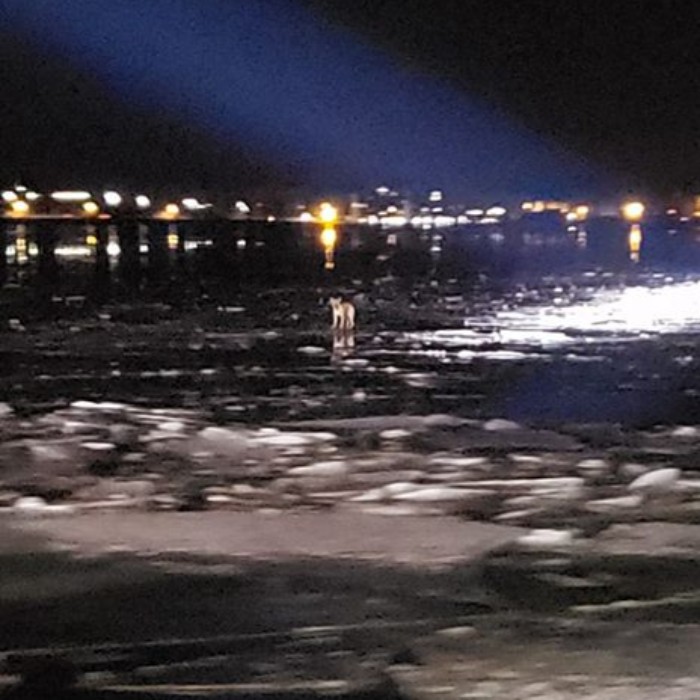 Boat captain Dave Wellington said they discovered the dog around 8:30 p.m. when the lake was very dark. As soon as they realized the pup was in trouble, Dave said, “Everybody was like, ‘No question, we’re going to get him.’ We weren’t going to leave him out there. There’s no way.”

They headed back out to save the dog, who was obviously scared, and used lunch meat to gain his trust. As careful as they were, at one point, the terrified pup slipped off his perch. Thankfully, he was able to pull himself back up on the ice.

Finally, the sailors secured a rope around the sweet dog and pulled him to safety. Once he warmed up and realized he was in good hands, second captain Matt Babbitt said he was delightful and “would sit and shake and everything.”

It didn’t take long for them to realize the dog’s name is Max. Thanks to his collar, they were able to contact his owner and reunite them.

Just the day before, the owner had posted Max’s picture to a lost dog Facebook page hoping to get the word out and find his furry best friend. He couldn’t have been happier to see Max again! 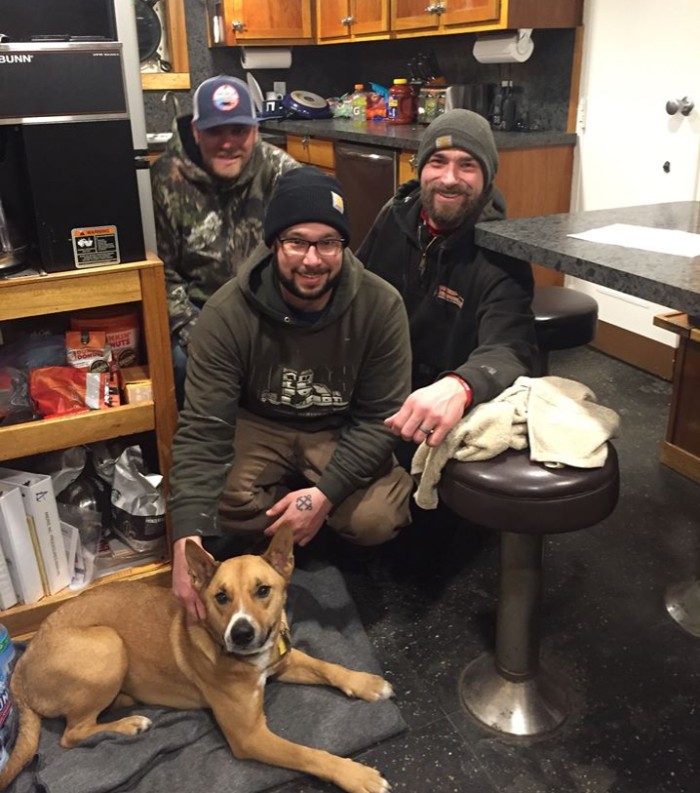 In the end, a dog parent got his pup back, the boat crew had an unforgettable experience, and Max survived the adventure of a lifetime — which he’ll hopefully never experience again.

Remember to share this incredible rescue with your friends.