The heroes who put on a uniform and rush towards danger during their working hours don’t stop saving lives just because they’re off-duty.

AFF Trevor Jaha, a firefighter for the Savannah Fire Rescue department in Savannah, Georgia, was traveling from New York City to Los Angeles, California by plane one September afternoon when he was suddenly called upon to use his training during his leisure time. Trevor was relaxing on the flight when a commotion on board caught his attention. 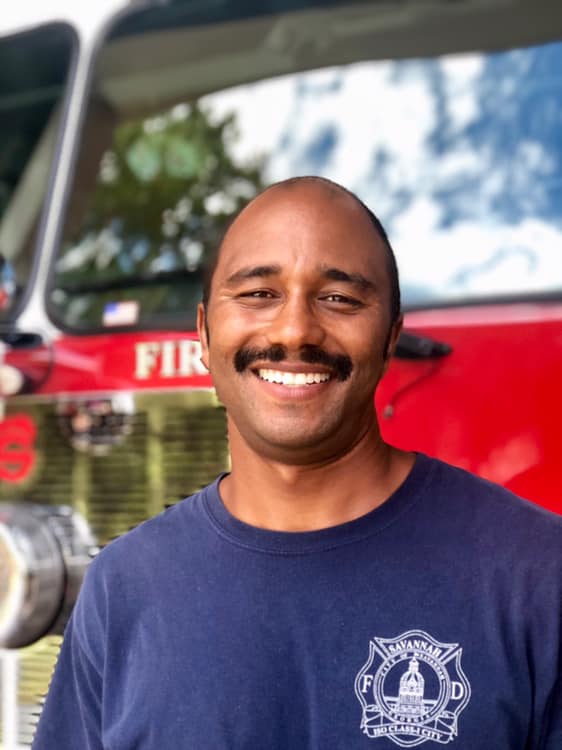 A fellow passenger, Chelsea, had suffered a sudden cardiac arrest, and as the flight crew rushed to help her Trevor unbuckled his seat belt and leaped to his feet to see if he could help. As he knelt by her side Trevor immediately ascertained that she had no pulse and had effectively passed away instantly. He began compressing her chest using his CPR training and called for the flight crew to bring an AED.

Trevor shocked her heart, hoping to get it beating again, but it didn’t work. Undeterred, he shocked the passenger three more times but still couldn’t find a pulse. Still, Trevor refused to give up on her. He gave Chelsea one more shock with the defibrillator and was thrilled to finally hear a faint pulse.

Anyone who has ever done CPR can tell you that it’s difficult both physically and mentally. It takes quite a lot of strength and stamina to compress someone’s chest hard enough to keep their heart beating and blood flowing through their body, but Trevor kept it up for an astounding 30 minutes while the flight crew found a way to make an emergency landing.

The woman was whisked away to a local hospital where doctors were able to fully revive her. Incredibly, she suffered no brain damage even after being technically dead for all that time. She’s now walking and talking normally, and doctors say it was Trevor’s quick and decisive action that saved her life her minimized the damage her cardiac arrest could have caused. 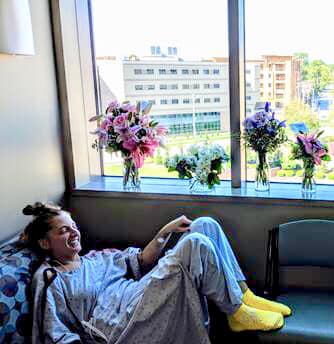 “She is my sister, and he saved her. I can’t thank him enough and I just wanted to make people aware, he’s a hero,” wrote Chelsea’s brother Josh H. of Jacksonville, Florida. Josh isn’t the only person who is grateful for Trevor’s skills that day. The Savannah Fire Rescue was quick to praise him on their social media pages.

“Traveling? Take AFF Trevor Jaha along!” they joked on Facebook. 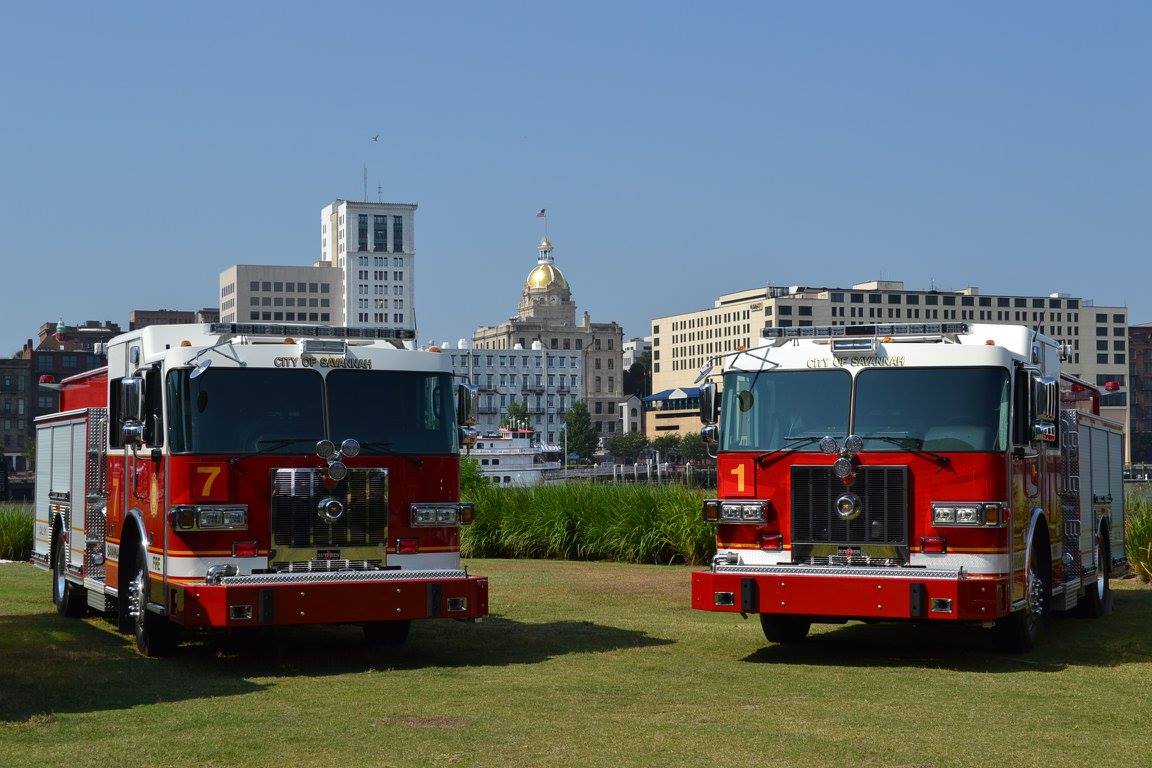 Trevor is now being hailed a hero, and we couldn’t agree more! We hope there’s someone like Trevor around if we ever suffer an emergency like this one. His heroic act is also a good reminder for all us to learn how to perform CPR ourselves. You just never know when a simple airplane ride might turn into a life and death situation.

Please share this story to say thank you to Trevor for refusing to give up on saving this woman’s life!