There comes a point when enough is enough.

For Tony Bussey of Fort McMurray, Alberta, Canada, the moment that inspired him to turn his life around was filled with terror, smoke, and flames. In May 2016, Tony was 41 years old and weighed almost 600 pounds. When a wildfire broke out in his town, he fled the scene in his car, returning when it was deemed safe. 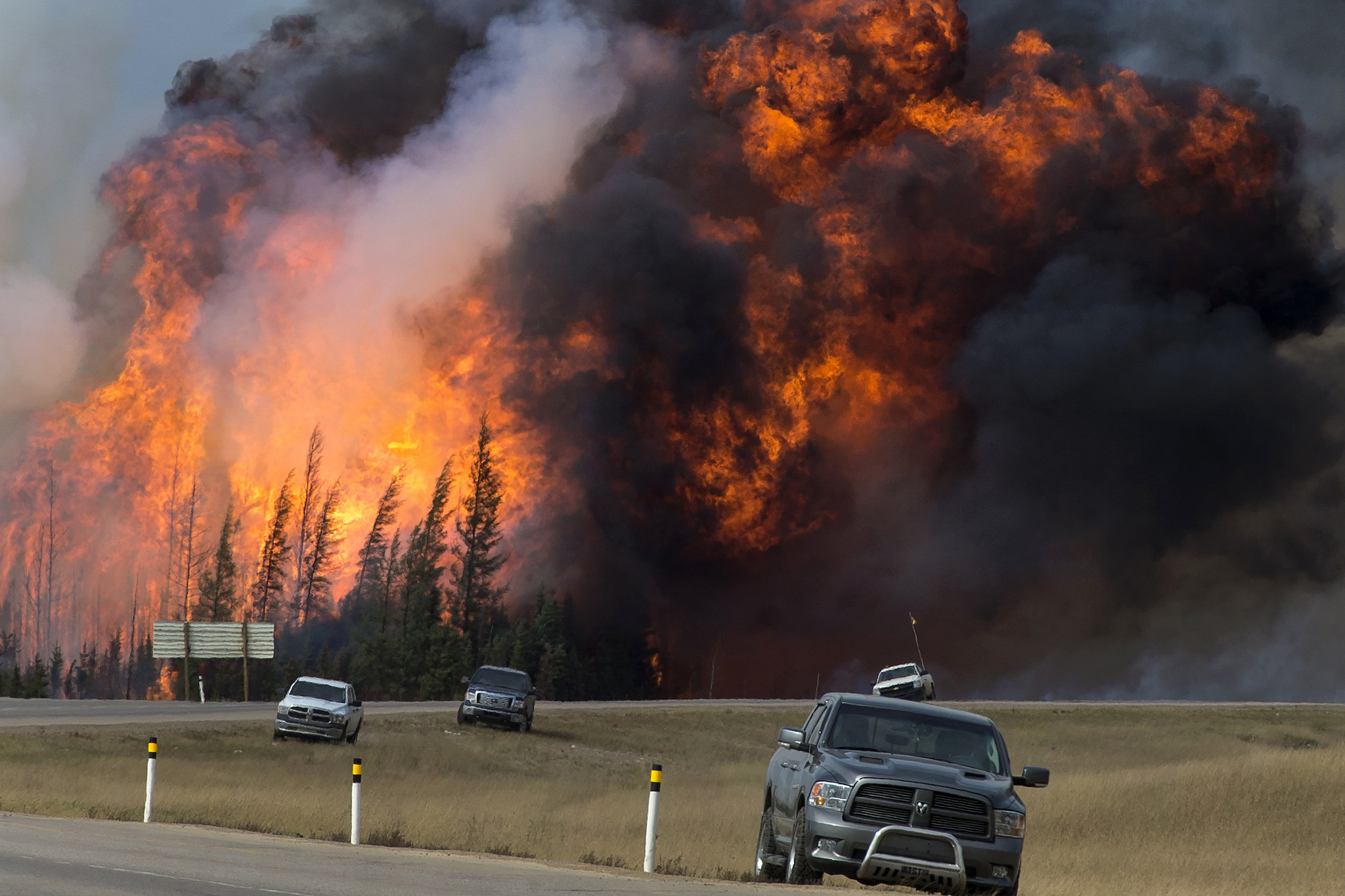 But when the fire picked up again, Tony found himself forced to evacuate with other local citizens, but this time, they had to go by plane. As the blaze tore across more than 1.5 million acres, Tony was faced with a hard truth: He needed two seats to fit his body on the plane. 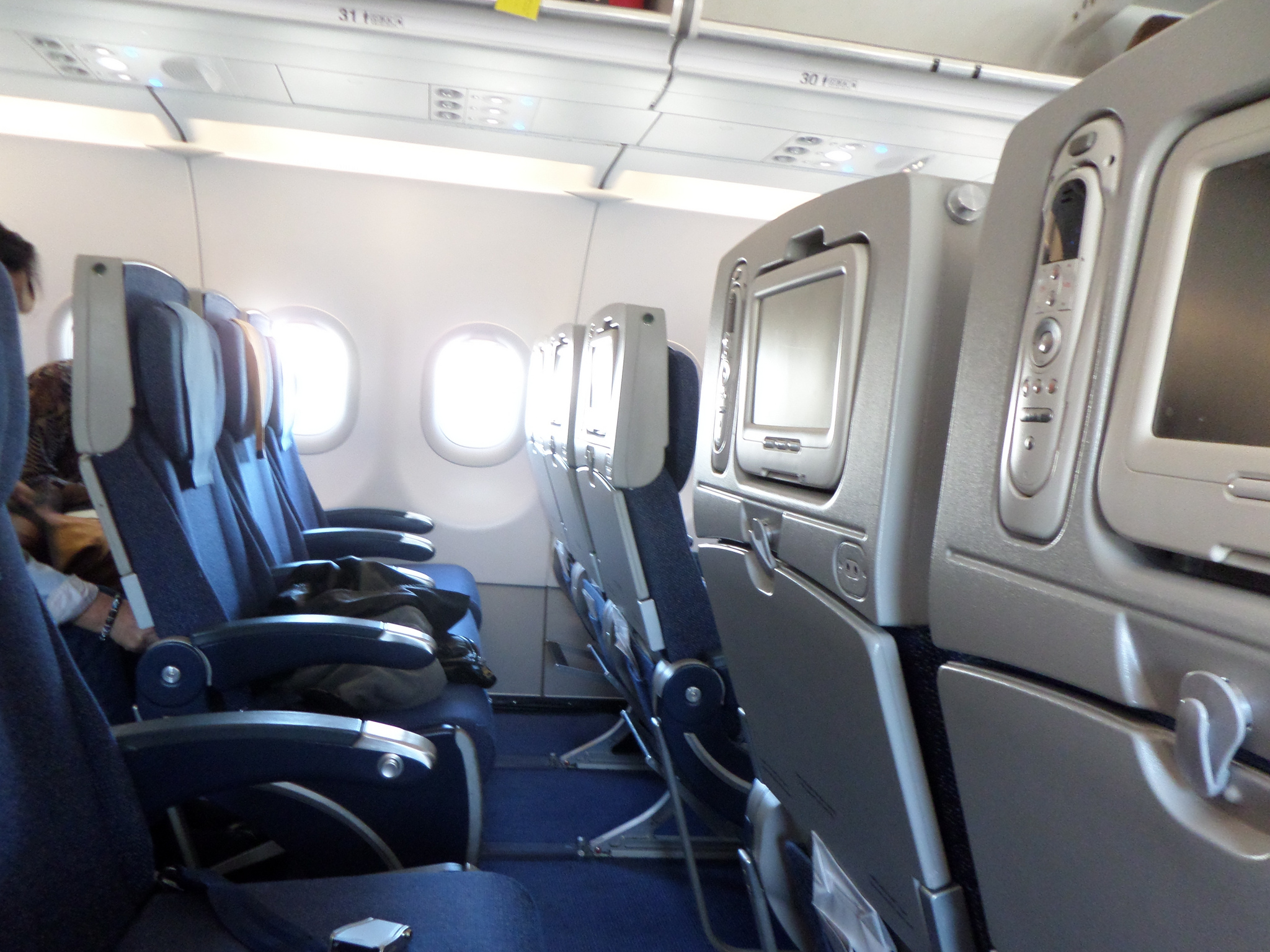 When he realized that someone, a neighbor of his, for all intents and purposes, would not be able to evacuate because he needed two seats instead of one, he reached his breaking point. 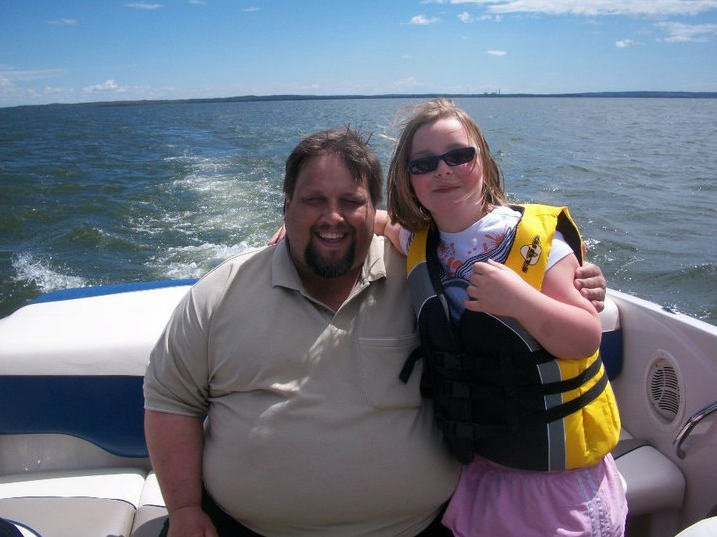 “Seeing people having to wait because I was too fat to sit next to — that was it for me,” Tony explained. 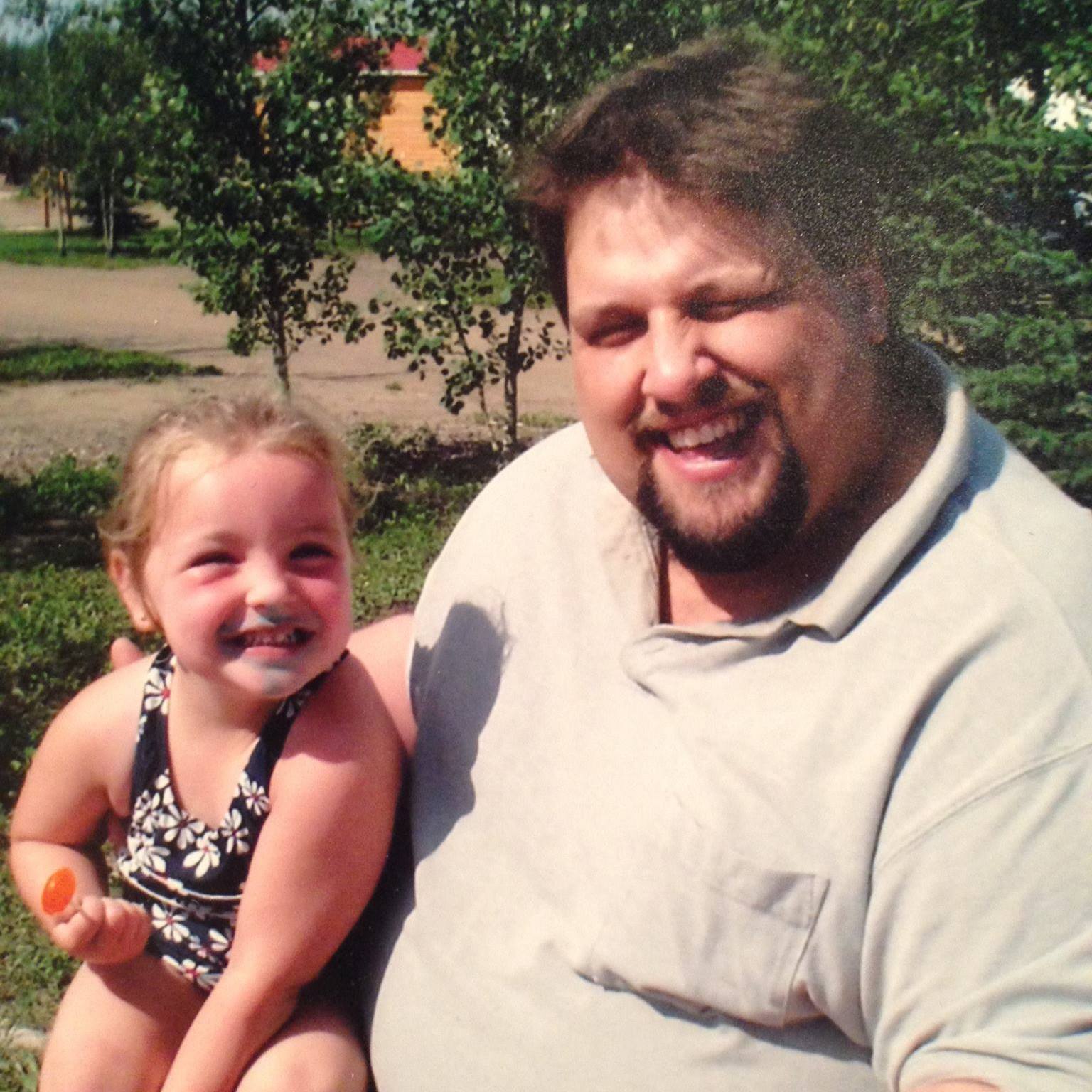 At 567 pounds, Tony struggled just to put his socks on each morning. He had a hard time even fitting inside his car, much less cramming himself into airline seats. Realizing that, when push came to shove, he might be denying someone the chance to survive a natural disaster, was the breaking point. “That had a profound effect on me,” he stated.

“I’ve got to do something about this,” he remembered thinking. By the time the plane touched down safely in Edmonton, Tony had made a resolution to lose the weight and get healthy. 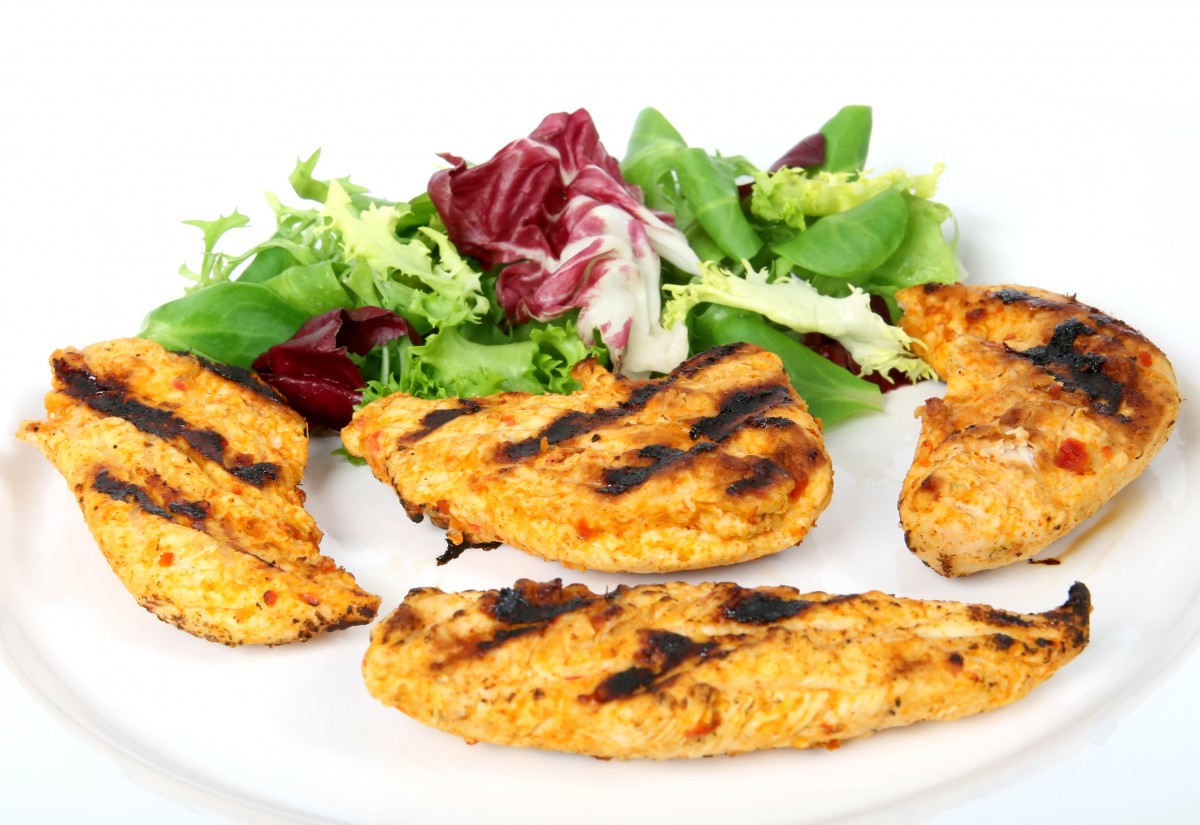 Even during the evacuation, Tony began making small changes like taking the skin off his chicken and ordering vegetables in place of french fries. He started walking for just five minutes each day, gradually increasing the speed and duration. 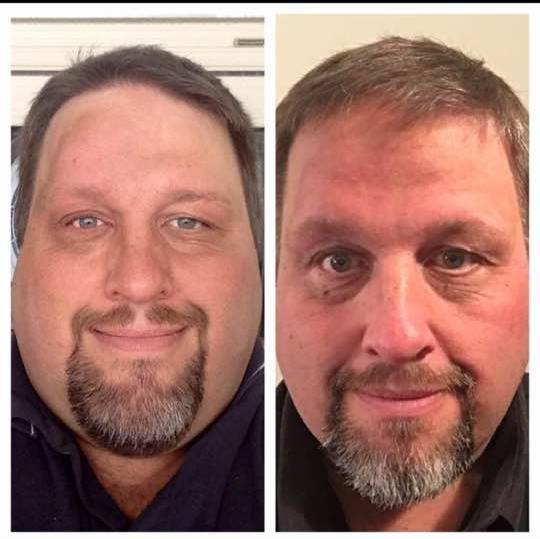 “I basically went on a low-carb, high protein diet,” Tony says. He lost every ounce of his excess weight through diet and exercise alone. Within the next two years, he shaved off an astounding 326 pounds.

To date, he’s down to 241 pounds — losing more than half of his body weight. 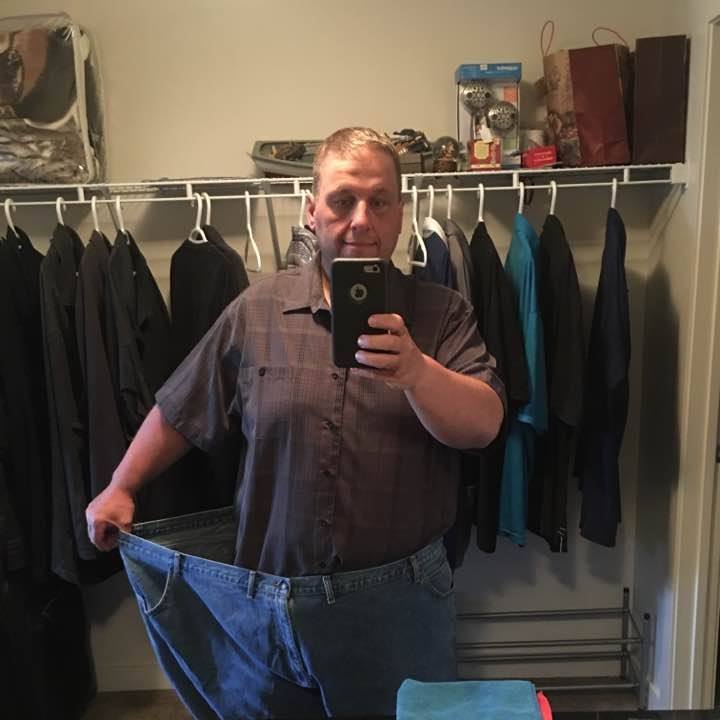 He watched his waistline dwindle from a size 66 to a size 34, and each day he took more steps towards a healthier life.

“Three-hundred and twenty-six pounds gone. All naturally. No surgery, no anything. Just watching what I eat and walking,” he said. “There is hope. I was 41 when I started this, almost 600 pounds. If I can do this, anyone can.” 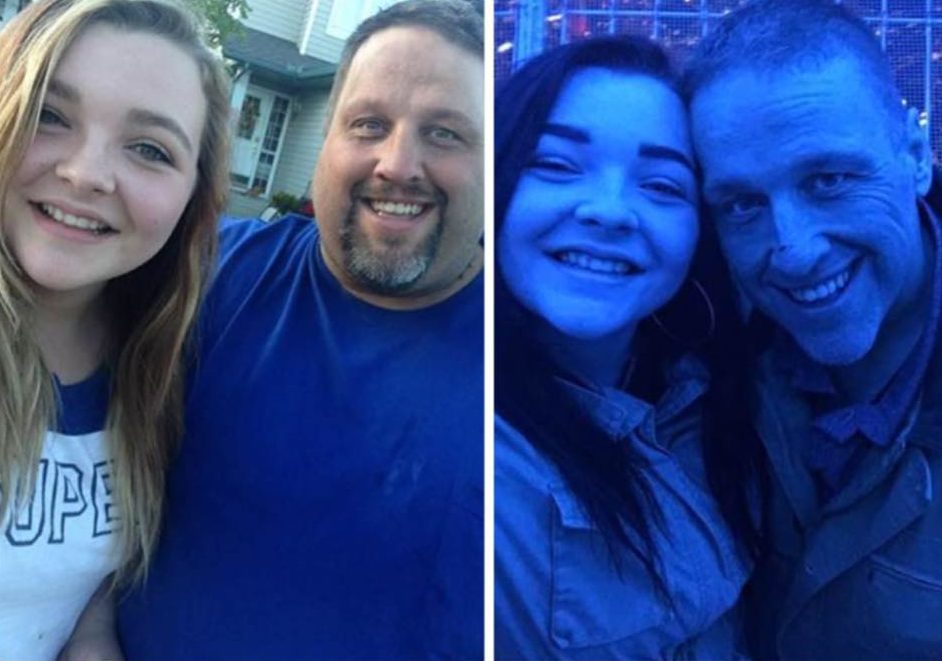 Tony now needs to have surgery to remove the 20-30 pounds of extra skin left behind, but he says that’s nothing compared with the freedom of having his body back. At nearly 600 pounds, Tony says, “It was almost as if you were just waiting to die.” 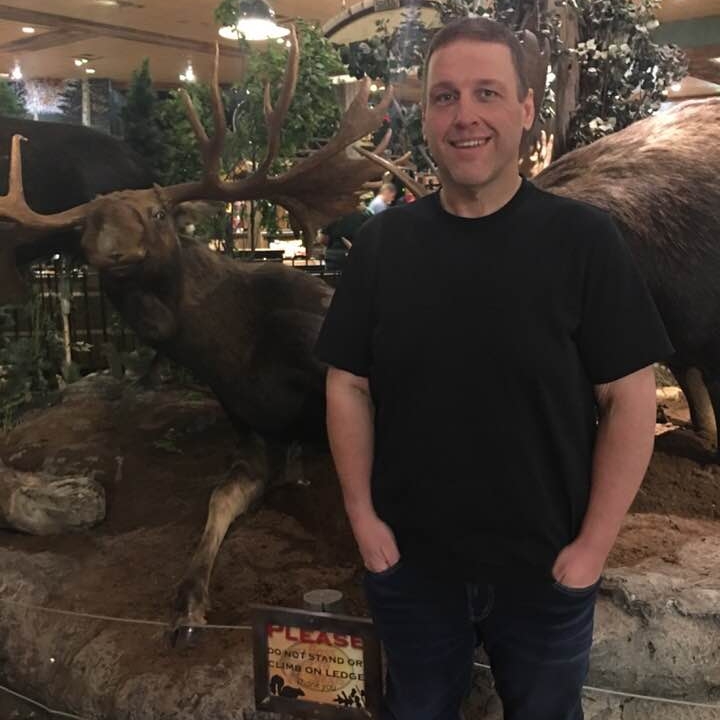 Tony now exercises regularly and has hopes to run a marathon on the fifth anniversary of the fire that changed his life. He also wants to do more traveling, now that he can fit in just one airplane seat.

“The fire, for all the destruction, and for all the hell that it caused … it saved my life,” Tony said. 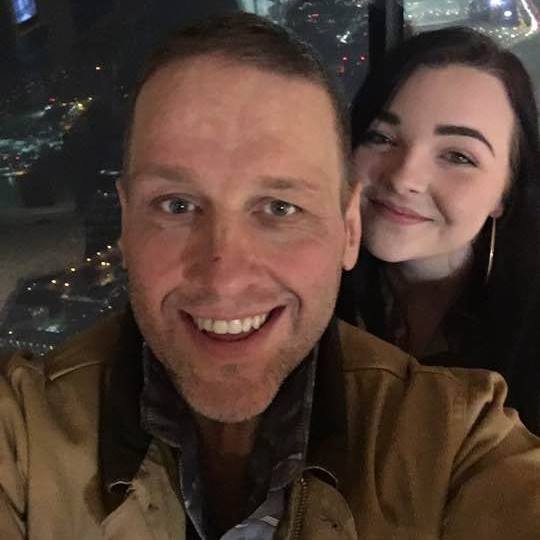 Congratulations, Tony! This story just goes to show that you never know where the inspiration may come from, but it’s never too late to lose weight and get healthy.

Please share this story to encourage everyone to take control of their lives and lead the healthiest life possible.

Teen Uses His 1 Make-A-Wish To Feed Homeless Neighbors — And He’s Not Stopping There!

When presented with a Make-A-Wish grant, most 13-year-old boys would buy a gaming system or take a trip to Disney World. But Abraham Olagbegi is not like most teens! Abraham...