Four young heroes have stepped up, refusing to be bystanders when they witnessed an assault.

The four teens are skateboarders from Calgary, Alberta. When the boys walked in on a disturbing scene, the sexual assault of a young minor in a parking garage, they intervened and restrained the girl’s assailant until the police arrived.

In the letter below, titled “To the 4 Skateboarders Who Saw a 15-Year-Old Girl Being Raped in Public,” writer Kelsey Straeter thanks them for what they did, and explains why it meant so much:

To the 4 Heroes on Skateboards,

Arnaud Nimenya, Carsyn Wright, James Hielema and Starlyn Rivas-Perez, I don’t know you, but thank you.

When you saw a well-dressed man carrying a drunk young lady through a parking garage in Calgary, thank you for being concerned. 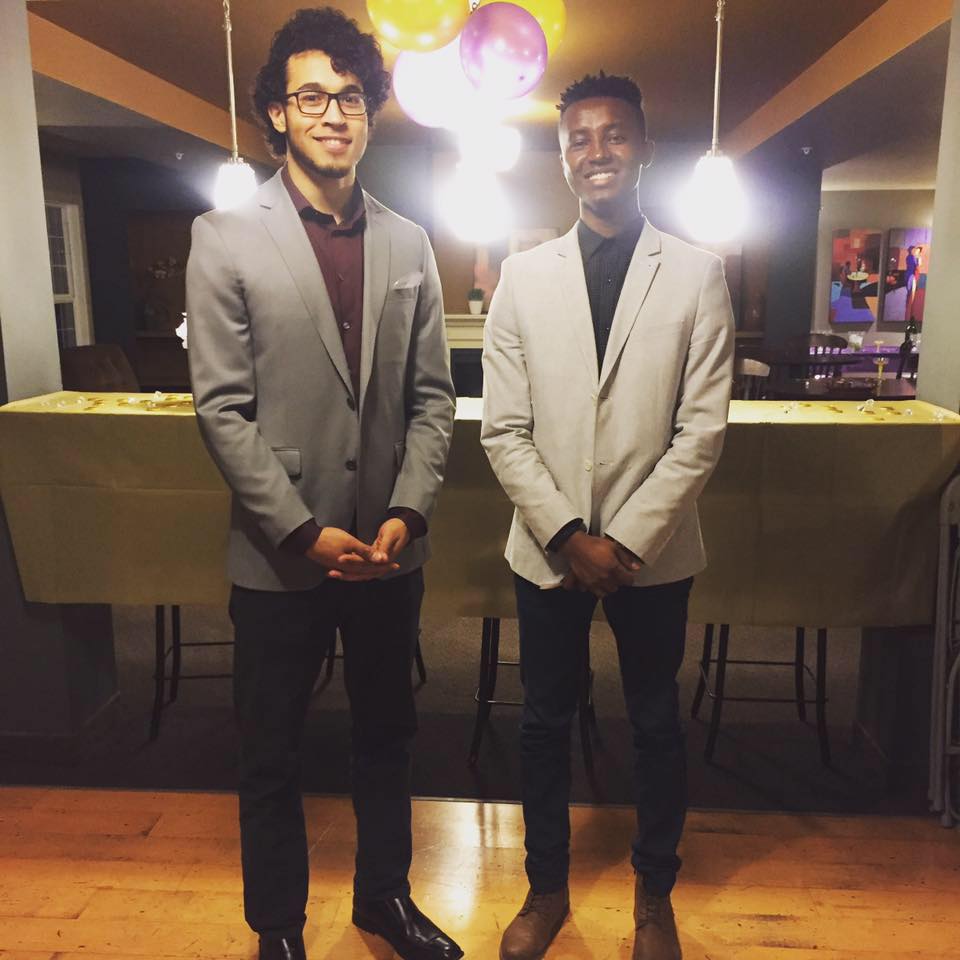 When you heard her start screaming and yelling, thank you for stopping to ask why.

When he told you that he was trying to call her dad to pick her up, thank you for being respectful in giving a stranger the benefit of the doubt but remaining suspicious anyway.

“You don’t want to really think of the worst in somebody like that,” you said. “You don’t want the situation to be real, so you just brush it off and hope for the best.” 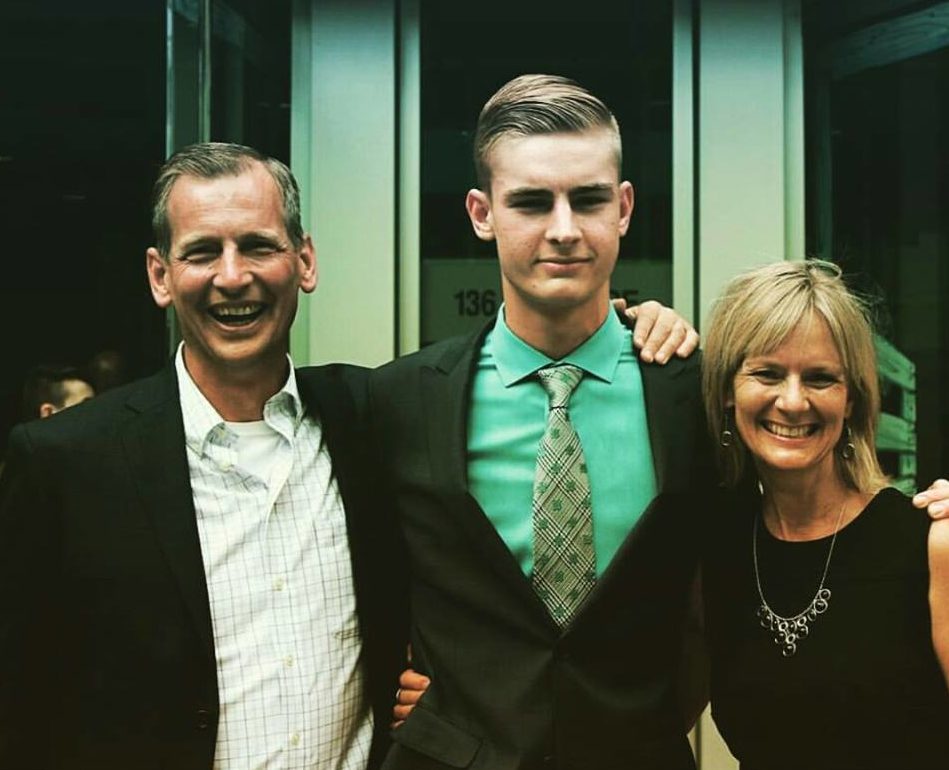 But thank you for doing the exact opposite when your gut intuition told you something was dead wrong.

When he took her back into that nearby stairwell, thank you for following him to check on her.

And when you discovered the “worst in somebody” unfold before your very eyes and saw him sexually assaulting that 15-year-old girl against the stairs, thank you for not letting him get away.

Like true heroes, three of you ran after her attacker and one of you stayed behind to comfort the helpless young teen shaken with fear at the brutal loss of her innocence. 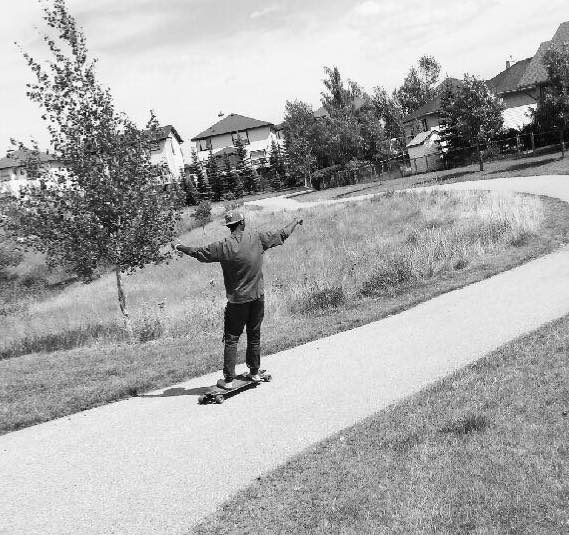 You can’t take away what happened to her, but you can show her that for every Brock Turner, there is a Swede on a bike waiting to come to her rescue. For every group of men who will stand around gawking at a man raping an unconscious woman behind a dumpster and doing NOTHING, there is a group of men who will stop it in its tracks and chase down that pervert until he’s restrained by the cops and justice is served.

For every man who wants to violate and dispose of her like a worthless rag doll, there is a man who will cherish her for the treasure she is and a daughter of the most high King—one who will say:

I don’t want you to think, not even for a second, that you “asked for it” or that any of this is “your fault.” As men, it’s our job to protect women regardless of what they wear or how much they drink. 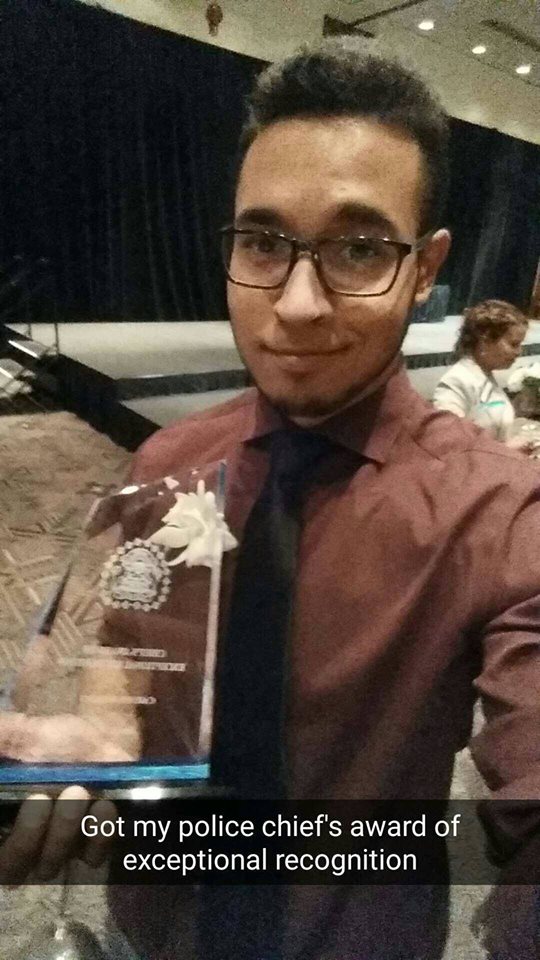 In a society that encourages casual sex, demeaning women and rape culture, thank you for showing us that there are still good men out there.

Thank you for doing the right thing, being a protector for the defenseless, and for being the voice that said “NO” when hers was not loud enough.