Every public school in the U.S. receives a grade based on its academic performance. Those who don’t pass run the risk of state intervention.

The Leadership Academy at Como Elementary in Fort Worth, Texas, was on the brink of academic failure when an algebra teacher teamed up with his principal to find a way to improve performance, and they did with intentional programming — and music videos. 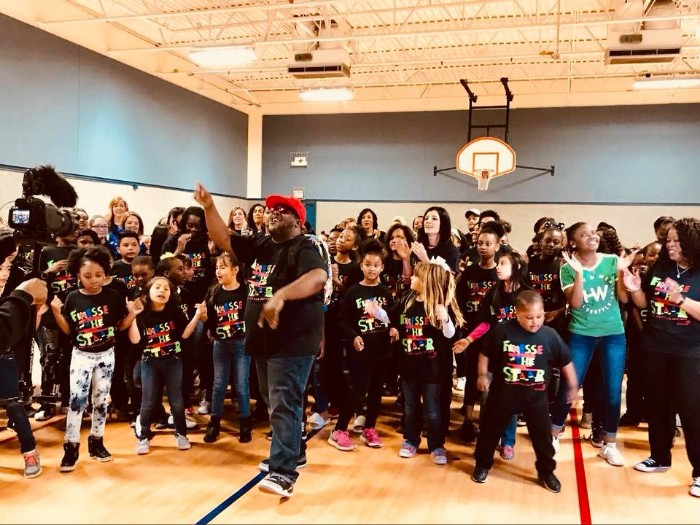 To understand academic performance ratings, it’s important to acknowledge that schools in lower socioeconomic areas also tend to score lower because they have less access to support systems. In other words, oftentimes grades have less to do with students’ drive and intelligence than with the educational and home support available to them.

According to math teacher Thomas Mayfield, Como Elementary has a reputation of “high crime, low socioeconomic families, [and] single-parent homes.” The vast majority of their students come from households with a median income of $19,000 a year.

Valencia Rhines, the school’s principal, is no stranger to the difficulties of growing up in the area. Only after becoming an adult did she realize her own mom often went to bed hungry to ensure her children ate dinner. Thanks to Valencia’s experiences, she fully recognizes her students’ challenges between home and the classroom, but these complications aren’t taken into account in state tests.

Valencia’s first solution was to add an extra hour to the school day. She also started offering more after-school programs to help her kids get the extra foothold they need to excel.

Meanwhile, Thomas took another approach, one that fosters creativity and imagination. He believes the only way to get students involved is to find out how to connect with them outside of the classroom. For him, the bridge was his love of music. Once his kids realized he was into the same songs they listened to, they started opening up.

Eventually, Thomas used their shared passion to make songs and film music videos with his students. The videos, many of which he’s shared on social media, manage to be extremely well done and educational. And they allow students to have fun while learning and developing a sense of community.

The combined efforts of Thomas and Valencia are working! Within a year, the school’s grade went from an F to a B! The impressive turnaround was widely recognized — as were the awesome music videos. Those became so popular they even caught Ellen DeGeneres’ attention. 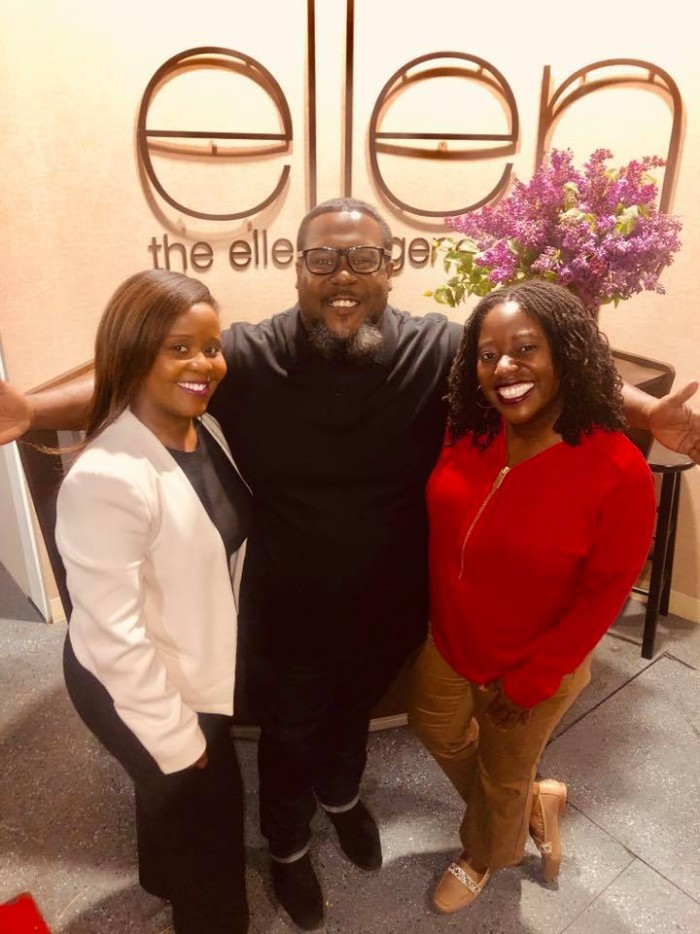 While the popularity is exciting, Valencia and Thomas just want to provide their students with the tools they need to succeed. Valencia firmly believes in showing compassion for every student’s homelife while still expecting dedication and hard work. Thomas believes his job is about far more than teaching math. He says it requires a lot of heart to be a teacher kids can rely on.

It’s so comforting to know there are educators like Thomas and Valencia across the U.S. who show up to work every day determined to help their students thrive. Watch one of Como Elementary’s epic music videos below, and share this story as a reminder that what they do matters!