If you’re not watching NBC’s The Voice, you are really missing out. Not only is the quality of talent amazing, but the banter between the judges is so entertaining that even someone who hates music would enjoy it (but really, who hates music?!).

Recently, contestant Rizzi Myers gave viewers a delight with her talent, and by sparking some hilarious banter during her blind audition. She even upped her game by bringing along a fun surprise for judge Kelly Clarkson. 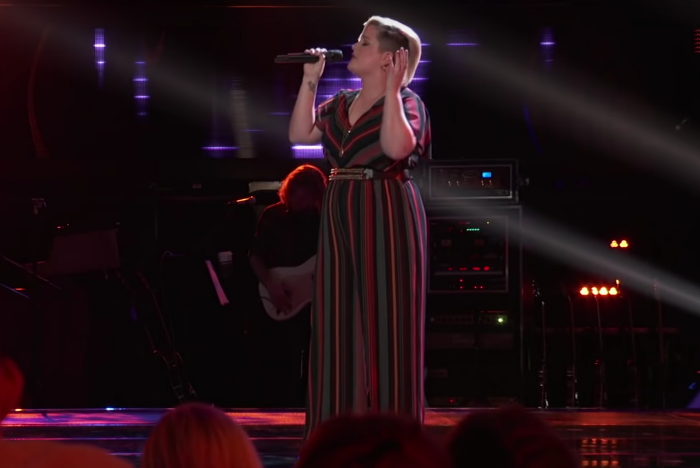 Her talent was apparent from basically the first few notes she sang. It didn’t take long for Kelly Clarkson to turn her chair around and soak in the mind-blowing performance. 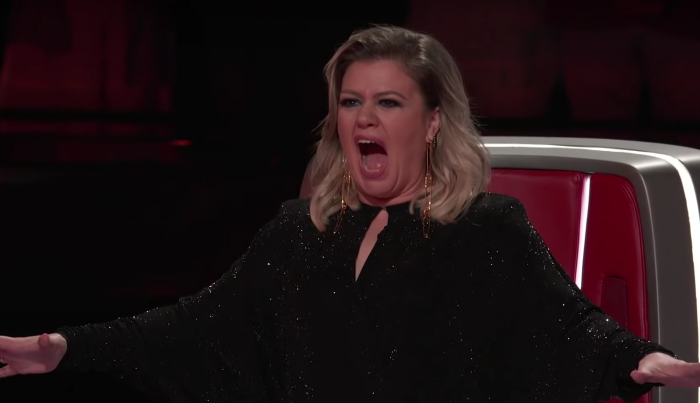 Rizzi had such a soulful voice, Kelly knew what she had to do – she blocked judge John Legend from campaigning to be her coach. In the end, Rizzi had a choice to make – Kelly or Blake Shelton.

Both judges praised Rizzi for her talent, but, unbeknownst to her, Kelly already had an advantage. Rizzi had brought along a picture of the two of them from backstage at a concert years ago (back when throwing up peace signs and doing the kissy-face in pictures was a thing). 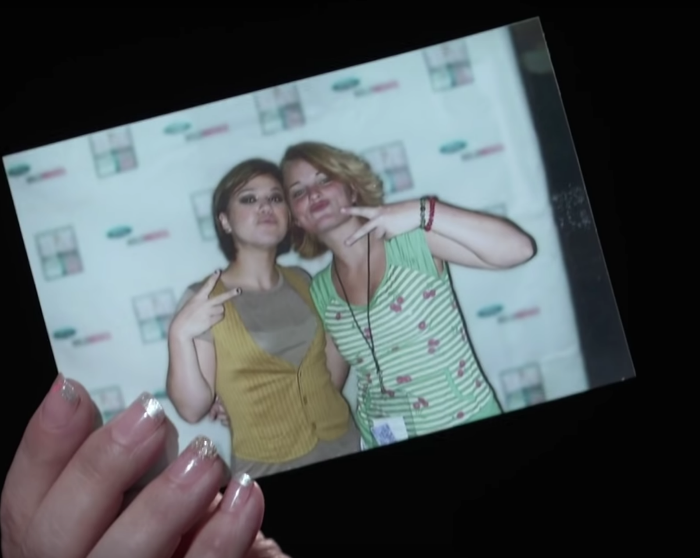 In the end, it came as no shock to anyone – including Blake – that Rizzi picked Kelly to be her coach this season. Despite Rizzi having the huge opportunity to advance her career because of the show, Kelly seemed to be the most excited. 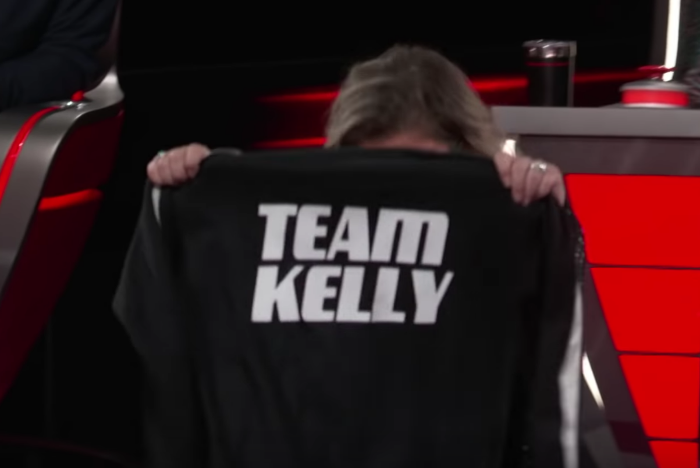 We have no doubt that Rizzi and Kelly are going to make it far in the competition this year. We also hope they recreate the epic early-2000’s photo for all of us to enjoy!

Check out Rizzi’s gorgeous performance – and hilarious exchange with the judges – in the video below. Be sure to share with your friends, too!