Some grown-ups have a way of bringing out the very best in kids, and they will continue to have a special place in those children’s hearts well into adulthood.

Cori Laemmel is one of those grown-ups, thanks to her theater program in Nashville, Tennessee. When her students and their parents found out that the school was in jeopardy of shutting down, they all came together to surprise her with support and love. 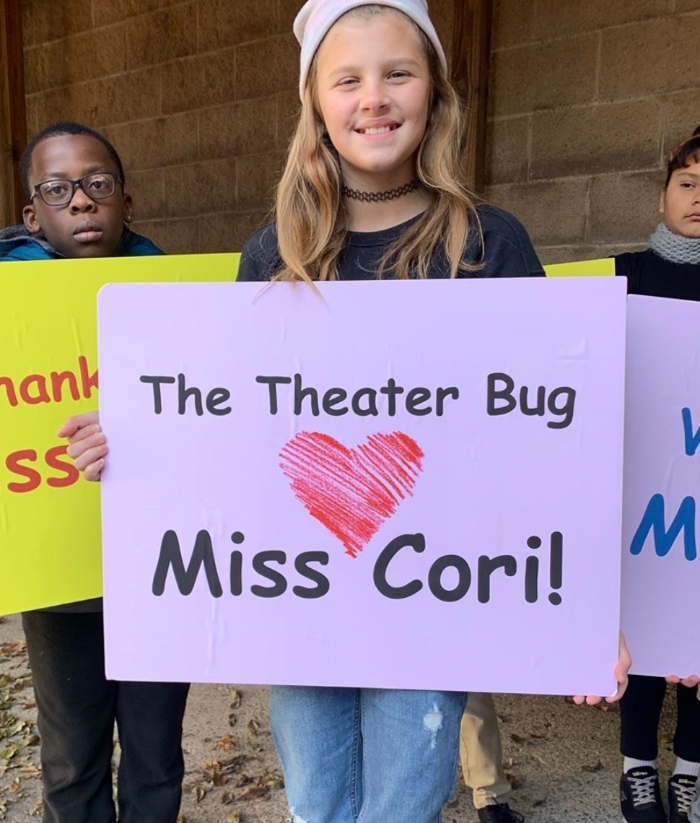 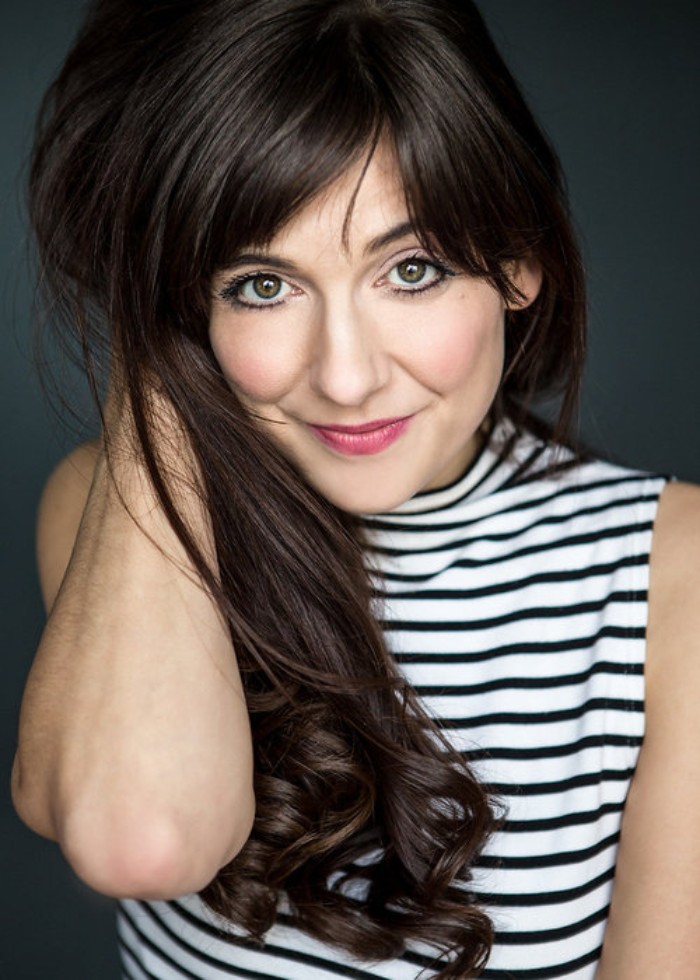 Cori’s accomplishments are certainly admirable, but it’s her spirit and love for her work, and her students, that makes her stand out. In an interview with GMA, Cori said that she always tells her students “they are just bottled positivity”.

Her program at The Theater Bug sees around 350 kids every year who are able to get exposure to singing, dancing, and acting at a young age. Traditionally, kids have to wait until middle or well into high school to participate in theater programs. 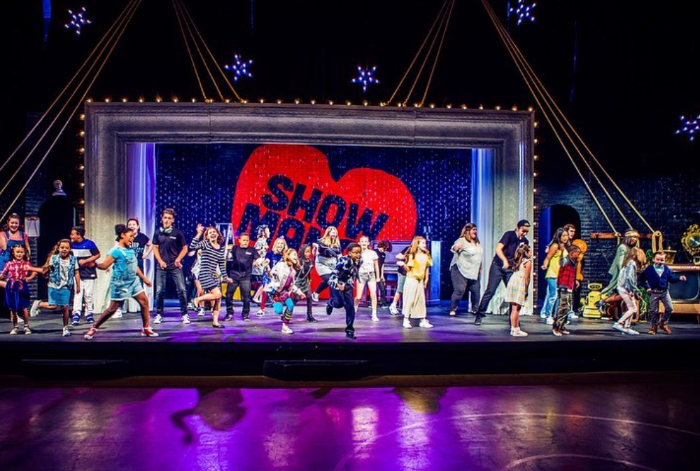 In 2020, The Theater Bug is, sadly, losing its physical space due to funding. Knowing this, the students and their parents (which includes country singer, Dierks Bentley) teamed up with Good Morning America to surprise Cori with a $20,000 check to put towards the program.

The surprise went off wonderfully, and Cori couldn’t help but gush about her students and the people around them that made it all possible. She told GMA, “They’re the best humans that exist and to be able to build something that raises the level of the Bug to the art that they’re making and to the kindness they’re putting into the world is just such a gift.” 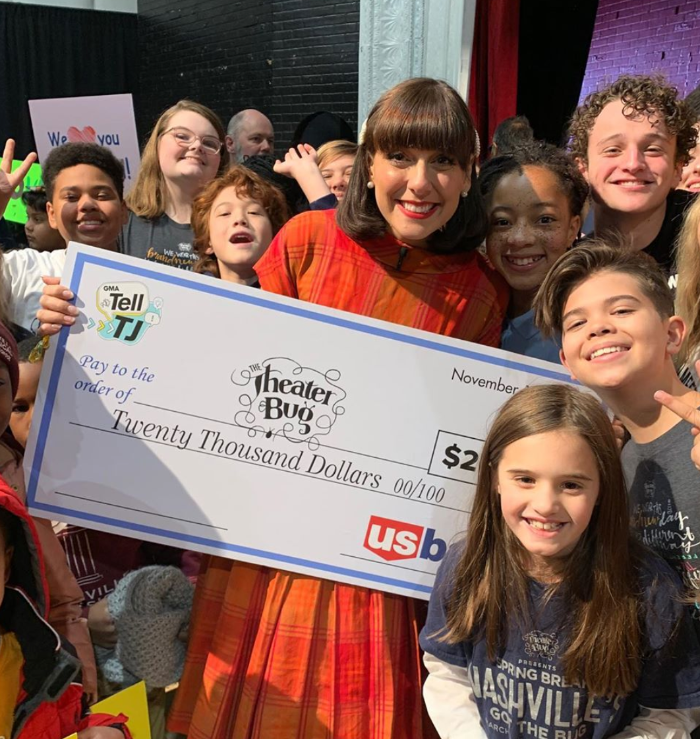 For Cori’s students, this surprise was something that was well-deserved. One of her students said, “She tells me and makes me feel every single day that I matter.” A sentiment which was echoed by another student that said, “She has taught me to be myself, and to be brave and to keep going no matter what”. It’s no wonder she is so loved.

Watch the sweet moment below and spread the word about The Theater Bug by sharing this story with your friends.