There’s an adorable new Instagram that’s making viral waves and you won’t want to miss it!

Leo Kelly is the self-proclaimed king of Shirley Temples, a non-alcoholic cocktail made of ginger ale, grenadine, and maraschino cherries. He’s only 6 years old, but that hasn’t stopped Leo from creating fun video reviews of every Shirley Temple he’s ever had. He even has his own rating system! 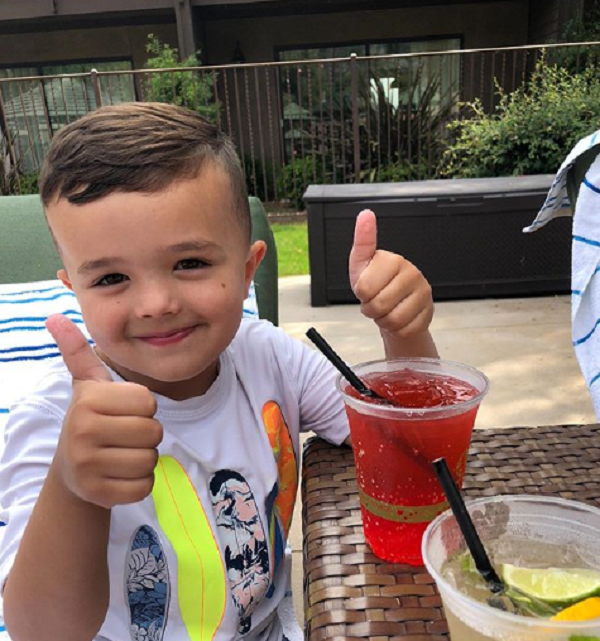 Leo started ordering the drink when he was only 3 years old. His parents, Tom and Lisa Kelly of Connecticut, said that once they realized their son had become a true connoisseur of the beverage, setting up an Instagram page for his reviews was the next logical step.

“He’s been ordering Shirley Temples from the age of 3 and always commented on them,” said Tom. “We were on vacation at Gurney’s in Newport, Rhode Island, when Leo ordered a Shirley Temple at the pool and said ‘Dad I think I have an idea’…and the rest is history.”

Tom and Lisa set up Leo’s account under the name of “The Shirley Temple King.” He only had a handful of followers before someone noticed his hilariously honest review of a Shirley Temple at Longhorn Steak House and tweeted out one of his videos. 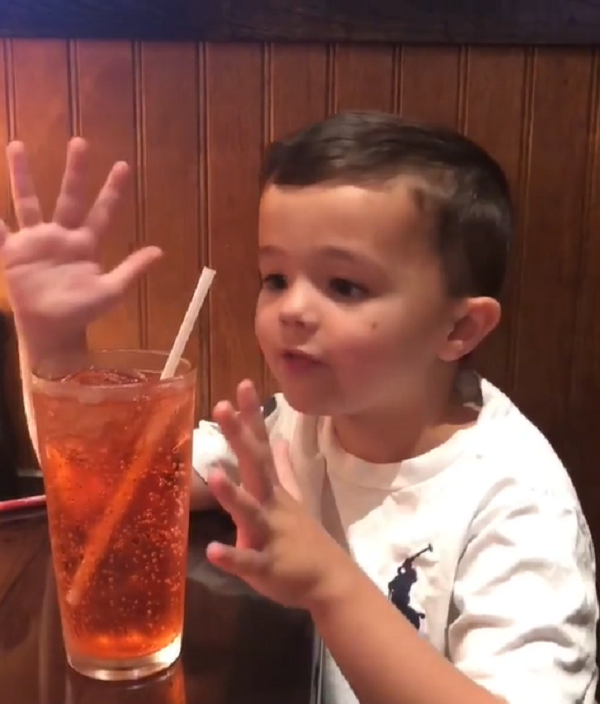 “Just found this Instagram account that’s a kid who calls himself the Shirley Temple King and goes to restaurants and gives brutally honest reviews of their Shirley Temples. It’s so pure and I love him so much,” Shay Spence tweeted. The tweet went viral, and soon people started flooding to Leo’s Instagram page in droves!

In case you’re wondering, the Longhorn Shirley Temple fell short of Leo’s high standards even though Leo said it was “the biggest Shirley Temple I’ve ever seen in my life.” Why? Because they left out the cherries, which is a cardinal offense to the Shirley Temple King. He only gave that drink 5 cherries out of a possible 10. 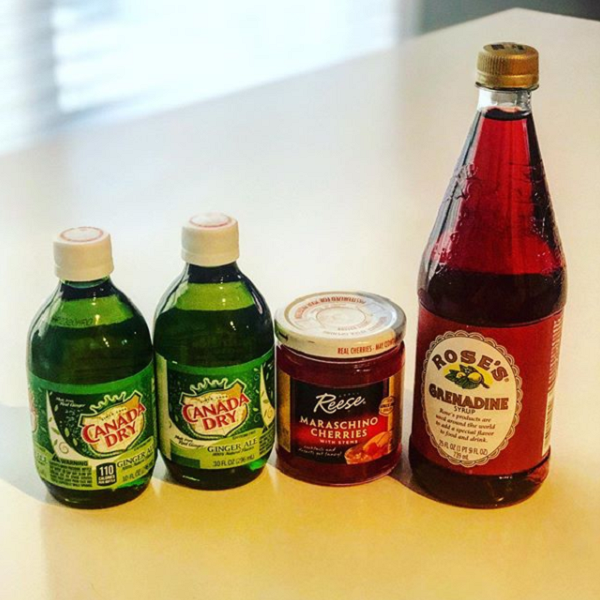 Leo says the best Shirley Temple he’s had to date was at Hoodoo Brown BBQ in Ridgefield, Connecticut. He gave that drink a whopping 9.5 cherries out of 10 — not too shabby!

Leo’s reviews are delightfully frank. If he doesn’t like the ratio of ginger ale to grenadine, for instance, the restaurant is going to hear about it in his review! Dining establishments will also lose points for things like plastic cups, not enough ice, and straws that are too short. What can we say? He’s a perfectionist.

Once people discovered Leo’s Instagram his followers went through the roof, soaring from about 300 to over 110,000 while he slept one night. In a new video created to welcome his new followers, Leo said his mind was blown by all the attention, but he wanted to make sure to thank the real MVP: Shirley Temple herself! 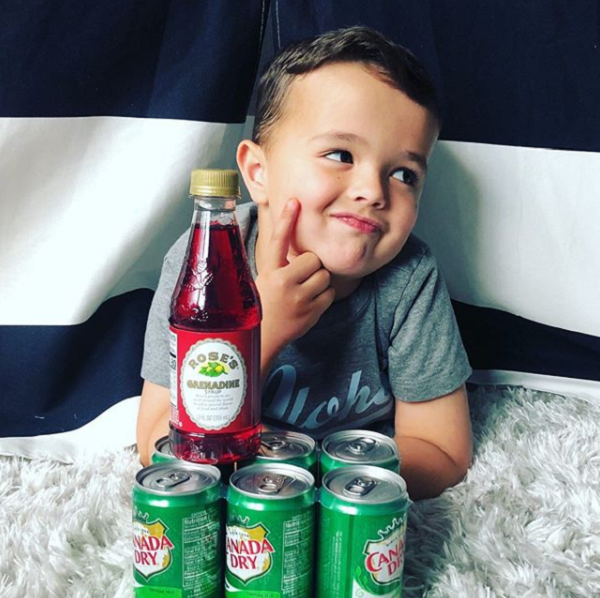 We love a kid who’s not afraid to tell it like it is! Knowing him, he’ll celebrate his newfound Instagram fame by sipping a delicious Shirley Temple!

Watch one of Leo’s reviews below, and be sure to share.