In March 2011, damaged by an earthquake and tsunami, three reactors went into meltdown at the nuclear power station in Fukushima, Japan.

Everyone within 20 kilometers of the plant was evacuated, but 55-year-old Naoto Matsumura chose to stay – the only person left out of 80,000. 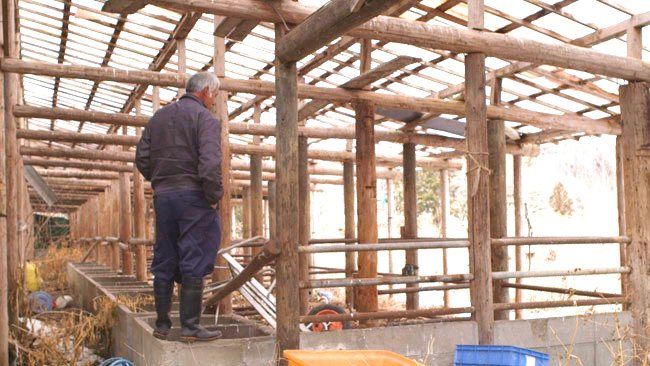 But why would anyone choose to stay in such a place? For Naoto, it was because of what he left behind: His animals. 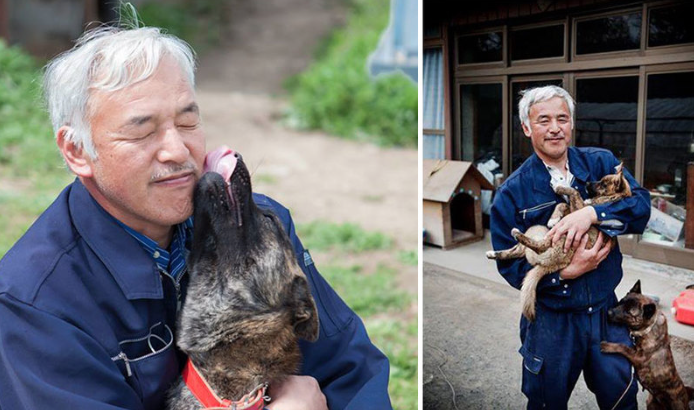 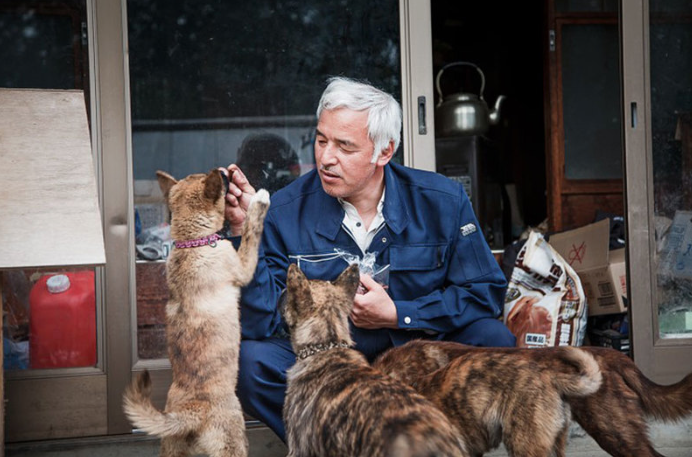 When Naoto returned to the ‘forbidden’ area to take care of his pets, he found that many other animals were suffering and dying because of the lack of water and food. And it was for that exact reason he decided to face the radioactive dangers and stay to take care of every living creature he could. 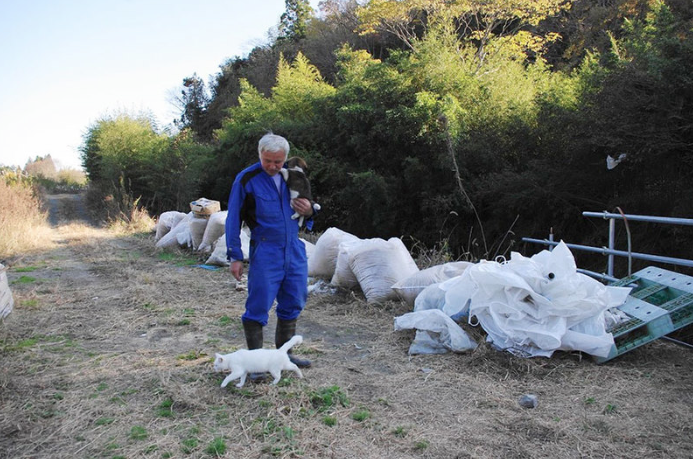 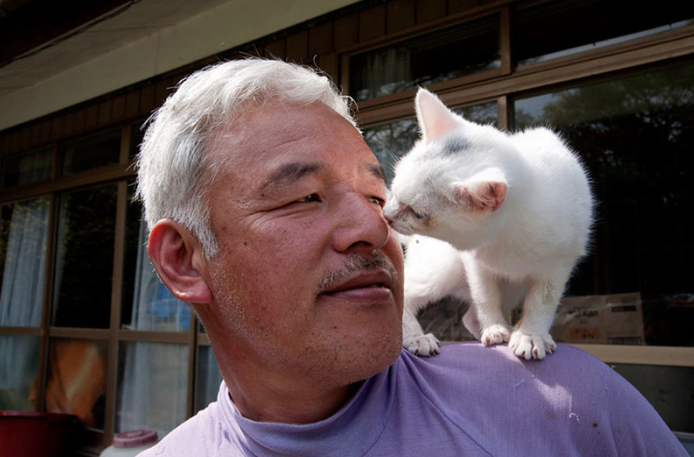 In order to feed himself and the animals around him, Naoto has completely relied on donations and imported food and water – since the government refuses help due to his lack of authorization to be in the zone. His supporters are calling him the Guardian of Fukushima’s animals. 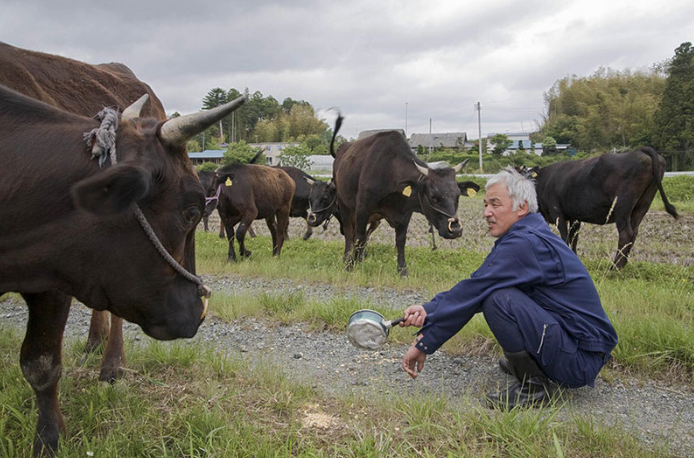 He’s an example of truly putting others before yourself, and staying true to what you believe is right, even if that means making huge sacrifices. 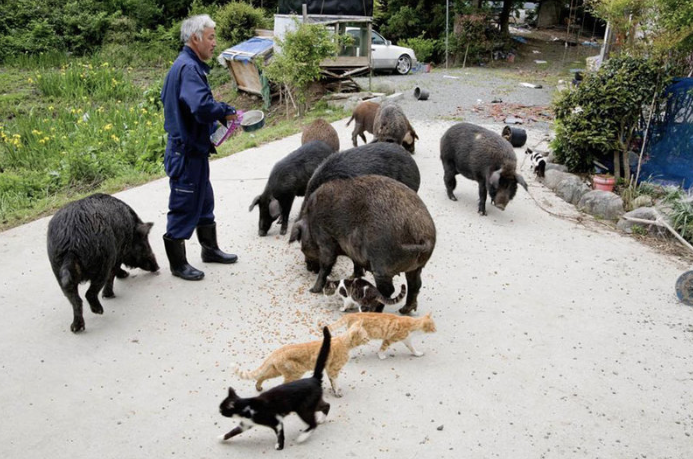 Here’s our takeaway: What can you do in your life to embody Naoto’s selfless attitude? 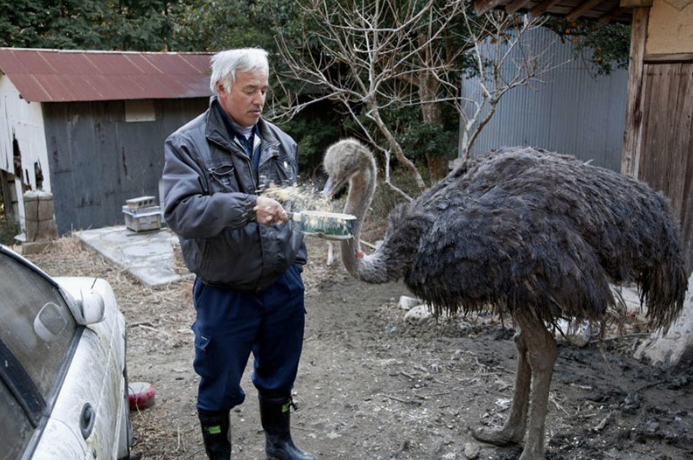 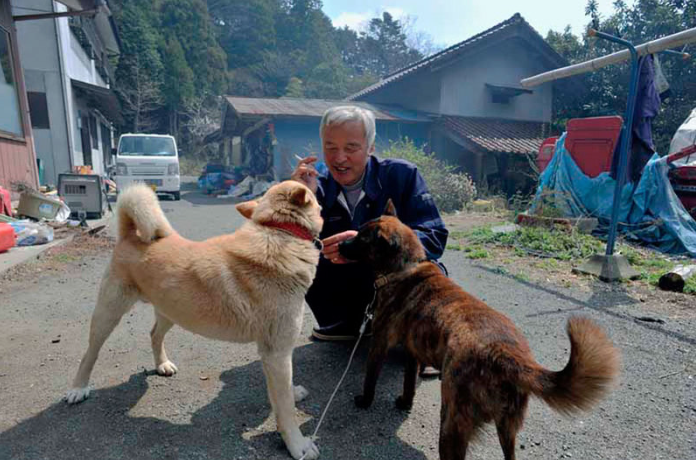 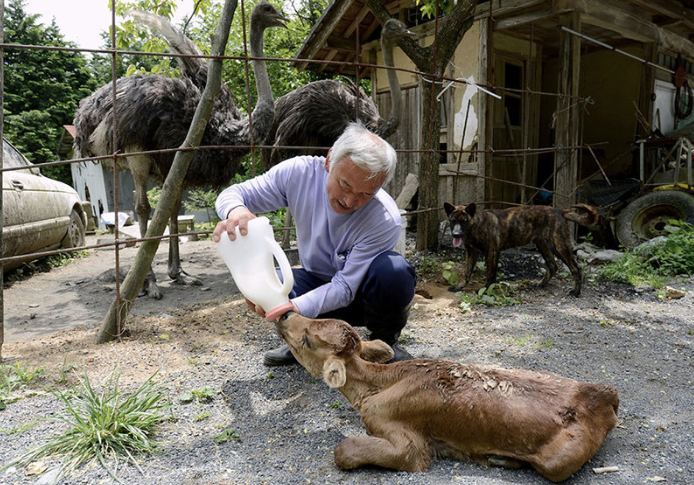 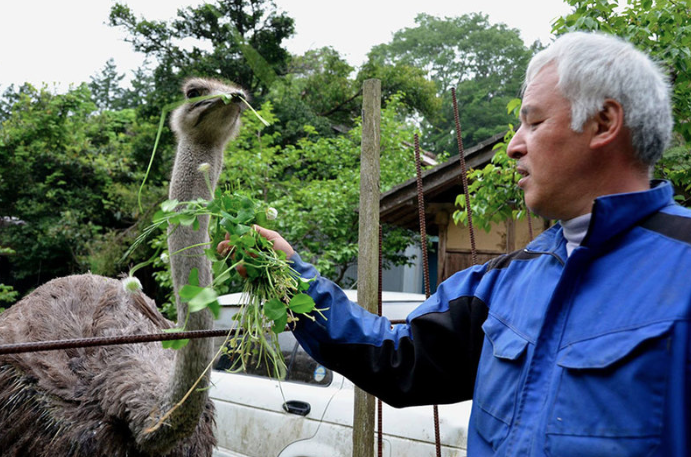 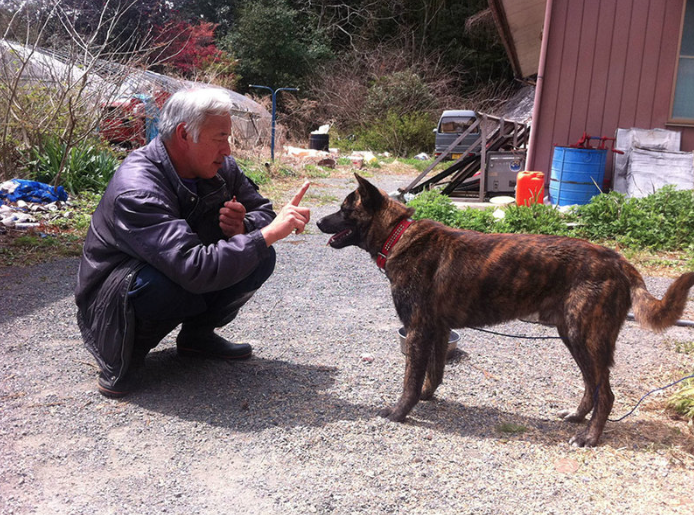