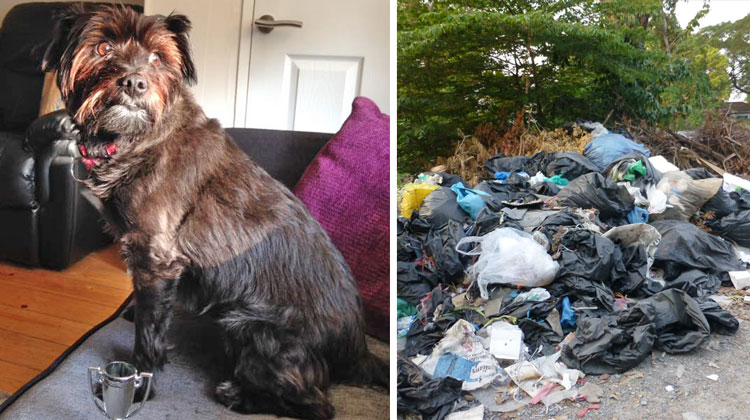 Woman Confused When Terrier Refuses To Leave Garbage Heap, B...

A terrier named Poppy was out walking with her owner when she suddenly ran off towards a trash heap. Terriers are known for their keen sense of smell and ability to hunt smaller animals. On the walk Poppy’s terrier instincts kicked in. But this time it was not to hunt, but to help save a life. His owner tried to get Poppy to return but the dog refused.

Confused by his strange behavior, and trying to figure out why Poppy wouldn’t come back, the owner walked over to the rubbish pile where he was. It was there that he discovered what had gotten Poppy all riled up, a tiny puppy, only seven to ten days old, that had been abandoned and left for dead. The owner rushed the small pup to the Dublin SPCA, where the doctor said it was a miracle she had even survived. 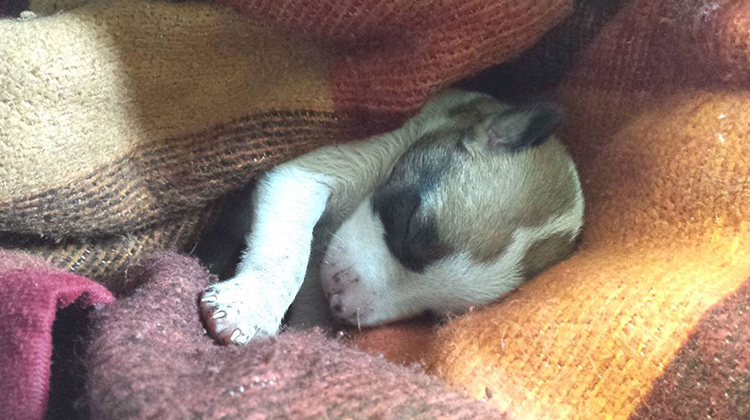 The Dublin SPCA also shared the picture above, of the puppy, now named Autumn after the day she was brought in. They say that little Autumn will be placed in a great foster home and with care, she will become grow to become a strong, healthy dog.

The SPCA says that without the help of Poppy and his owner, baby Autumn would have been dead within 24 hours. It is because of their diligence that she is alive today!