When country music star Randy Travis came out with his 1988 hit, “I Told You So,” Justen Harden hadn’t even been born. But he would’ve been about 12 years old by 2009 when Randy and Carrie Underwood sang the song on the eighth season of American Idol.

The duet won them a Grammy for Best Country Collaboration with Vocals. Justen had always wanted to sing the song with another vocalist, so when he found Rachel Perkins on a video sharing app back in 2013, he knew he had his Carrie Underwood. 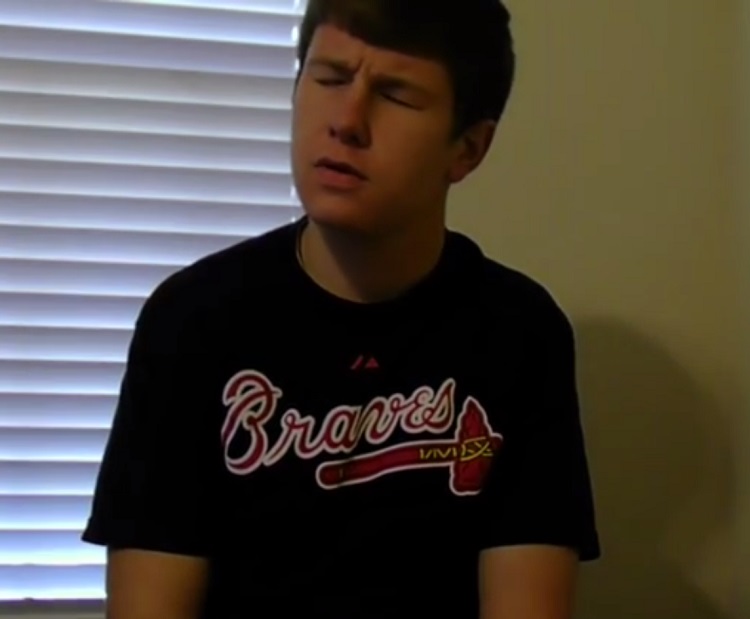 “She sent me her video, and I made one myself,” Justen wrote in the YouTube video’s caption. “Then I edited them together. What you see is the final product. I love the way this turned out, and want to thank Rachel for her help!” 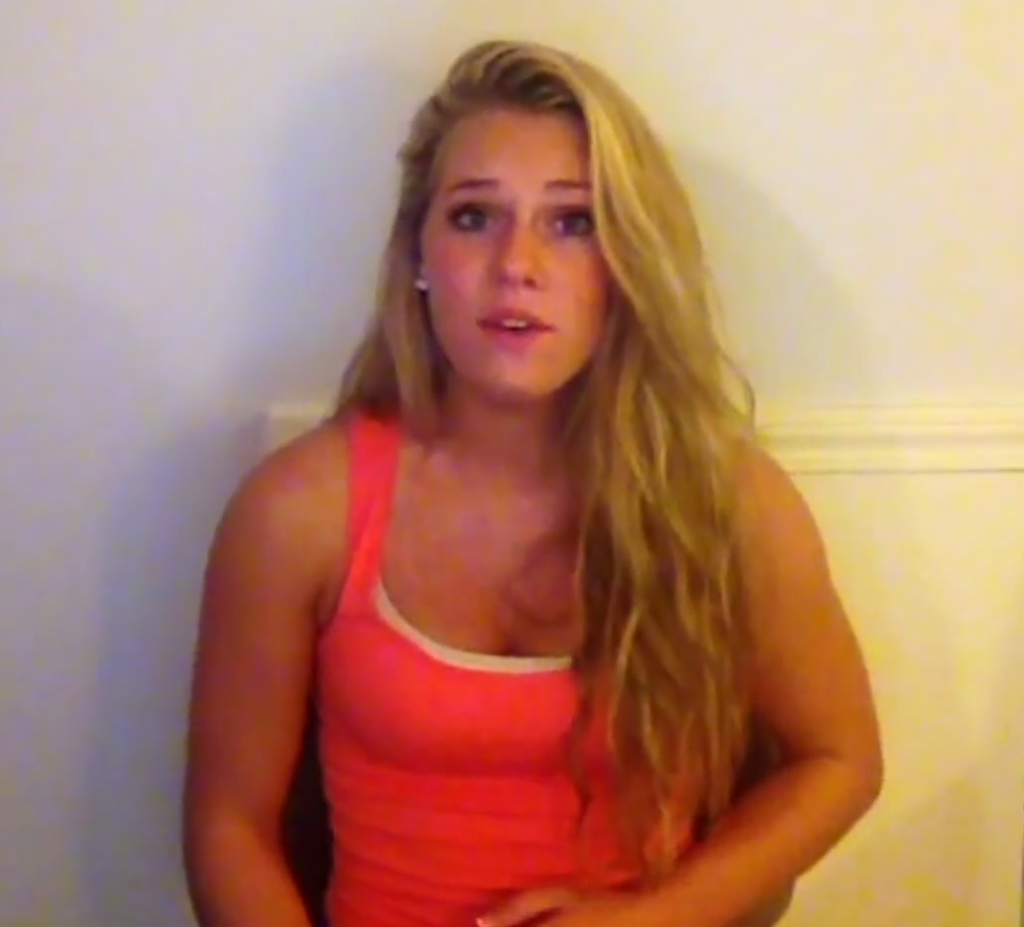 Rachel starts off beautifully, but when Justen comes in, you have to pause for a second before you realize that he is, in fact, singing, not lip-synching. Viewers were especially taken with him.

A resident of Brunswick, Georgia, the aspiring singer-songwriter’s tone and range were obviously far beyond his years even as a teenager.

Check out Justen and Rachel’s duet in the video below, and share to spread their incredible talent!