High school homecomings are often unforgettable — that awkward time when you ask or get asked to go to the dance, the big football game, the overly chaperoned dance, and finally the crowning of the homecoming queen and king. Chances are you may be taking a trip down memory lane yourself right now.

Sometimes it’s easy to forget who won homecoming king and queen (I surely don’t remember) but one high school senior will forever be implanted in the memory of her classmates. Sarah, a 17-year-old high school senior from Colorado, was nominated along with her boyfriend for homecoming king and queen. Instead of donning the usual semi-formal wear, she decided to put on a dinosaur costume and a tutu. 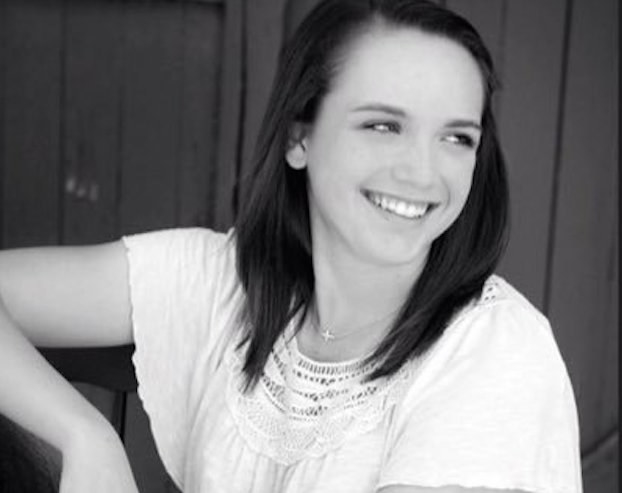 Sarah loved the movie Jurassic World, and even more importantly was obsessed with lead actor Chris Pratt. In order to hopefully get his attention she donned an inflatable T-Rex costume, she purchased with her first paycheck, to her high school’s spirit assembly. It was there that she was nominated for Homecoming Queen.

“I thought it was awesome and hilarious,” Sarah said.

In the video below you can see Sarah’s inflatable head bobbing as she runs down the bleachers to accept her nomination. But the hilarity didn’t end there.

“After I got home, I was trying to figure out what to wear to the game because they had said for court nominees to dress semi-formal,” Sarah said. “So my mom and I thought it would be hilarious to put a tutu on it and make the costume semi-formal.” 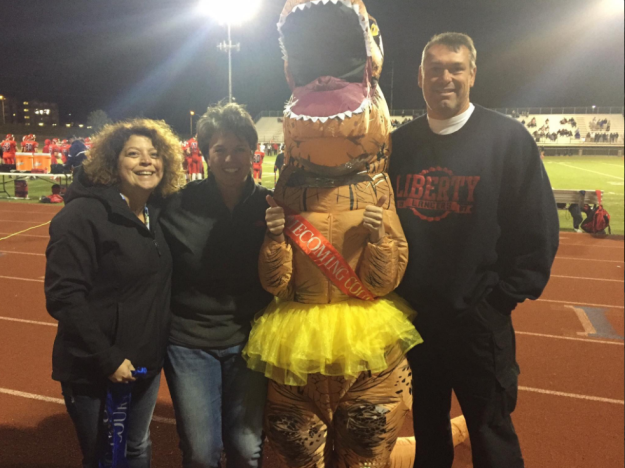 Not only was Sarah’s outfit the funniest of the night — she won!

“When we won it just felt amazing, and I was laughing so hard and it was just so much fun,” she said.

She didn’t wear the costume to the dance, but it didn’t stop the story from going viral. 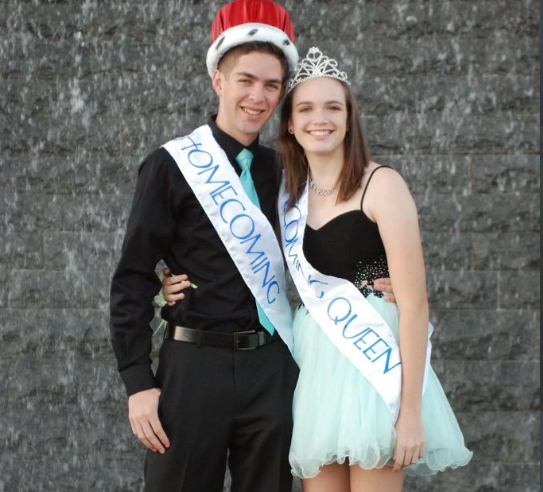 “The way this has spread so quickly is really cool, but also a little scary,” she said. “But mostly cool.”

It just goes to show that sometimes you need a homecoming queen in a T-Rex costume to remind you to be yourself.