It’s hard to ask for help, but sometimes by doing so, you give others the chance to be a blessing in the world!

Nathan Neidigk is an AP Calculus and Pre-Cal Teacher at Volcano Vista High School in Albuquerque, New Mexico. He’s also a father. Mikey, his three-year-old boy, was recently diagnosed with leukemia. Sadly, the toddler’s mom passed away when he was born. It’s been a rough couple of years, but the teacher continues to come to class with a bright attitude.

Recently, Nathan admitted to his students that he wasn’t going to be able to buy many presents this year due to the astronomical cost of treating Mikey’s illness. That’s when his 12th-grade students decided to do something extraordinary. 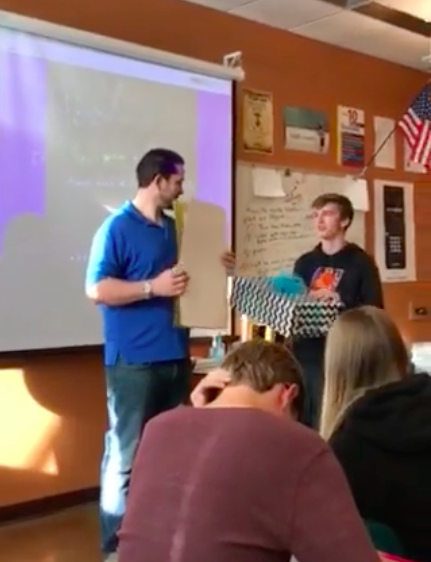 In a video shot by student Kayla Yaksich, the seniors presented Nathan with an oversized wrapped present. The teacher was clearly flabbergasted but thrilled by the generosity of his class. 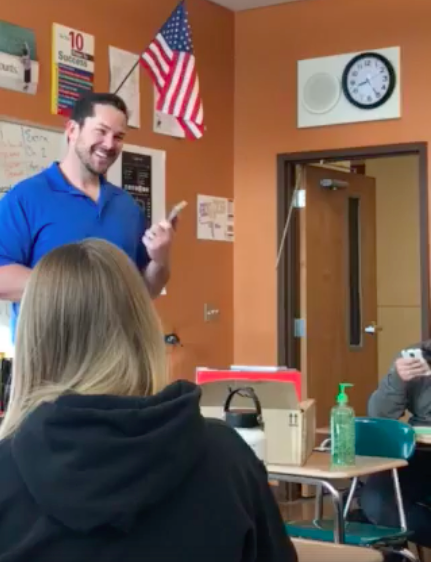 As he unwrapped it, he discovered a Nintendo Switch system and a few games to go with it — just what he’d wanted! He mentions that it will help pass the hours with his son in the hospital. 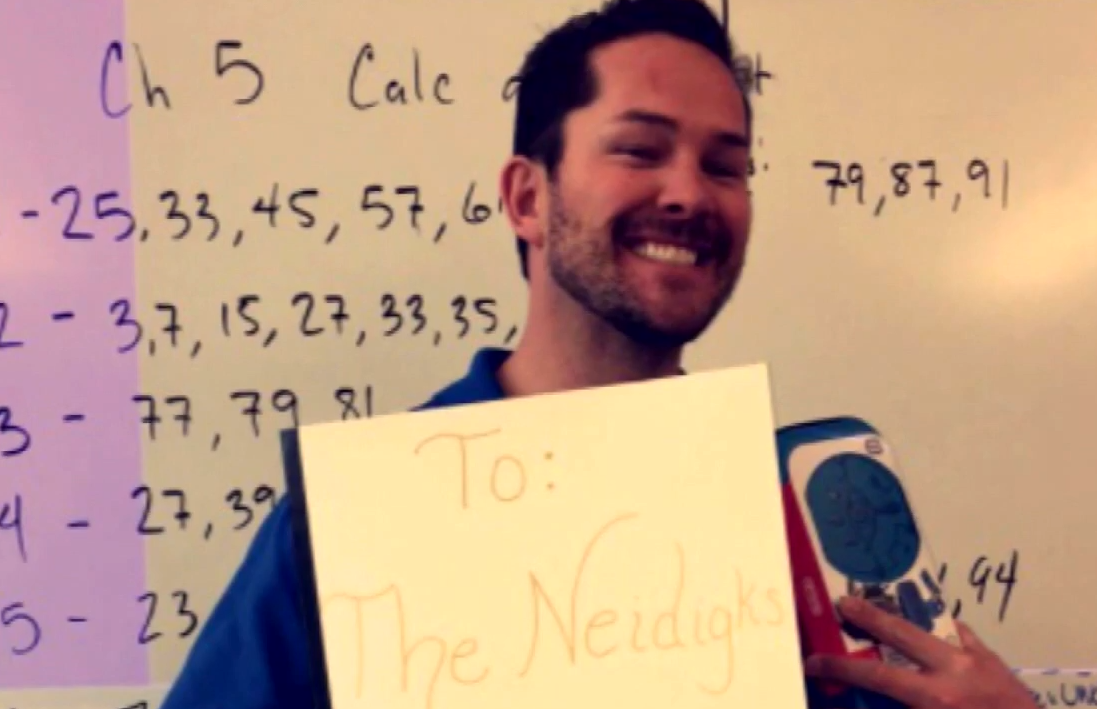 A friend of Nathan’s also set up a GoFundMe campaign to pay for the three and a half years of chemotherapy and other medical expenses that Mikey will need during his fight against the deadly disease. 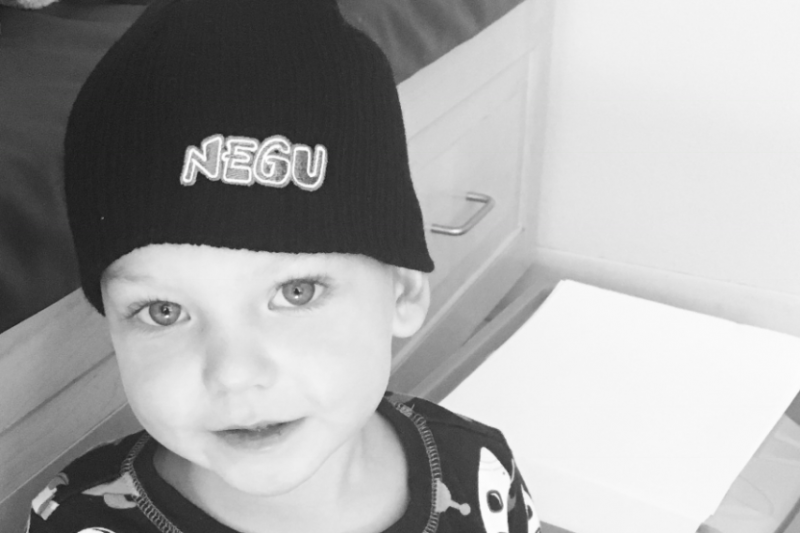 These students have already learned one of life’s most valuable lessons: Treat others as you would want to be treated! Their kindness will serve them well as they graduate and head into the world.

Watch the touching video below, and be sure to share this story to let others know that it’s okay to ask for, and accept, help when you need it.