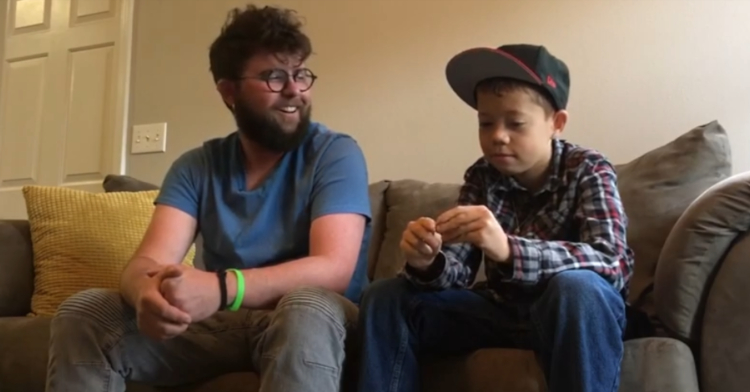 Teacher Hears Student Can’t Get Transplant Without A Home ...

We’ve shared many stories of inspiring educators who’ve gone above and beyond to show they truly care about the kids they teach. But what one middle school teacher just did for a student is unprecedented… and is expected to save the boy’s life.

Finn Lanning teaches math at AXL Academy in Aurora, Colorado, where he recently heard of a seventh grader’s plight. One day, his student, Damien, told him he was leaving school and wouldn’t be back. Concerned, Finn wanted to know why. 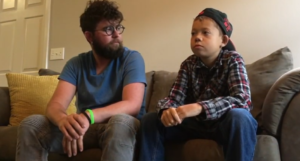 Finn soon learned that life is very complicated for the 13-year-old. Damien suffers from focal segmental glomerulosclerosis, or FSGS. It’s a rare disease that causes serious scarring in the kidney, which can lead to permanent damage and kidney failure. Damien has to take medications, follow a very strict diet, and be on dialysis for 12 hours a day. Because of his expensive medical needs, Damien ended up in the foster care system. When home-placement isn’t available, he has to live in the hospital.

What he really needs is a transplant. 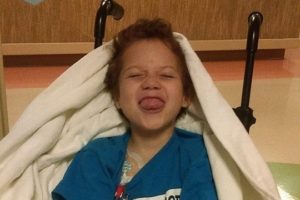 Unfortunately, though, Damien’s situation was hurting his chances of receiving a donor kidney.

“When you’re living in the hospital, you’re not able to be on the transplant list because folks who don’t have stable housing are considered high-risk for their organ to not work,” Finn explained. Damien can’t attend school during his hospital stays, either. 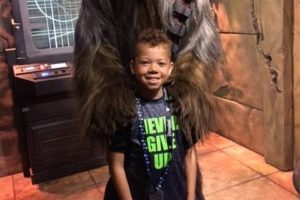 After hearing the teen’s story, Finn felt compelled to help. So he gave Damien the best gift he could — a home. Not only did the teacher offer to take Damien in, but he’s currently undergoing foster care certification, though both say they’re leaning toward adoption.

“Over that time, I started out going in to give him his work and just hang out with him a little bit, keep him caught up in the classroom,” Finn said. “And as I learned more about his story and what he was facing and what his needs were and why they weren’t being met, it just became really hard for me to look the other way.” 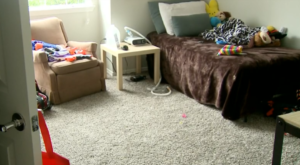 Now Damien will have a bedroom to call his own — and a real chance of finding a kidney donor. After feeling unwanted and unloved for years, he has the support of his teacher turned dad and the community behind him. When Finn set up a GoFundMe campaign for Damien’s care, people rallied around them, raising over $60,000 and more than doubling the initial goal in just a few months.

Damien says he could get a new kidney any day now. Here’s hoping he’ll receive that life-changing call soon. In the meantime, he’s sure to be enjoying his new life thanks to his amazing teacher.

Learn more about Finn’s incredible gift to Damien below, and share to give him recognition for his heroic gesture.