There are so many different things you can do with Microsoft Excel, but a lot of people (*raises hand*) has no idea how to do them. When he retired, Tatsou Horiuchi was one of those people, but after 20 years of experimenting with it he’s mastered the program enough to create something way cooler than pivot tables.

Like a lot of retirees, Tatsou wanted to pick up a hobby after he stopped working. Initially, he wanted to start painting, but after realizing the amount of money that goes into the hobby, he opted out. Since he didn’t want to spend a lot of money, he figured he’d try to make some art on his home computer using a program he already had installed – Microsoft Excel. 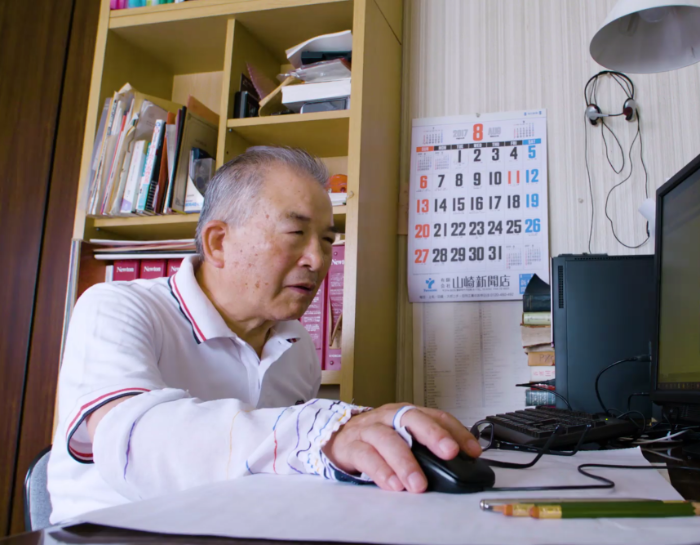 His choice of mediums came entirely from the fact that he didn’t want to have to spend a lot of money on his new hobby. He said, “Graphics software is expensive but Excel comes pre-installed in most computers and it has more functions and is easier to use than [Microsoft] Paint.” (We beg to differ on ease of use.)

As he played around with the program, Tatsuo learned how to use different colors and shading to create art. Not like pixelated art, but actual landscapes and prints you would swear were hand-painted. 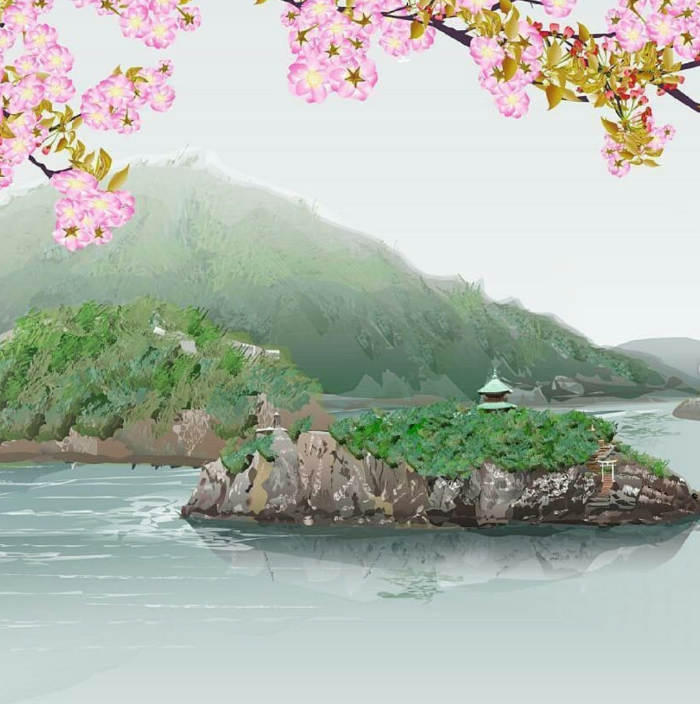 His creations are truly incredible. It’s wild to believe they actually came from a program that is mostly known for making graphs and data tables. 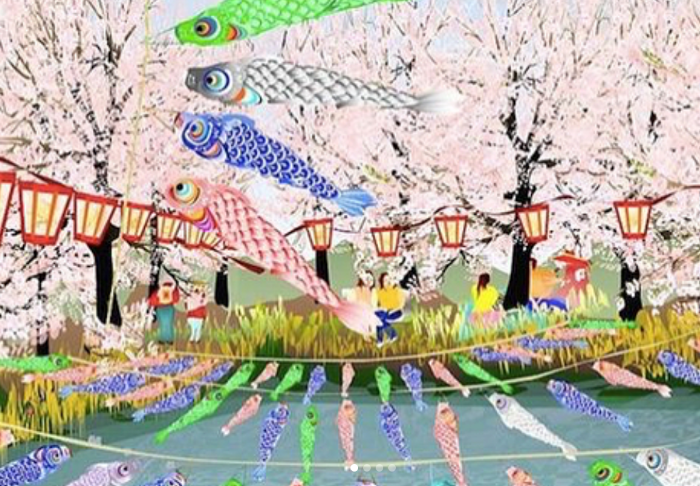 In 2006, Tatsuo humbly entered himself into an Excel Autoshape Art Contest, probably thinking he’d be up against people with similar skill levels. Much to his surprise, his artwork was significantly more advanced than his fellow contestants’. The judges thought so, too, and they gave him first prize. Since then, his art has become more and more well known and is even featured in the Gunma Museum of Art. 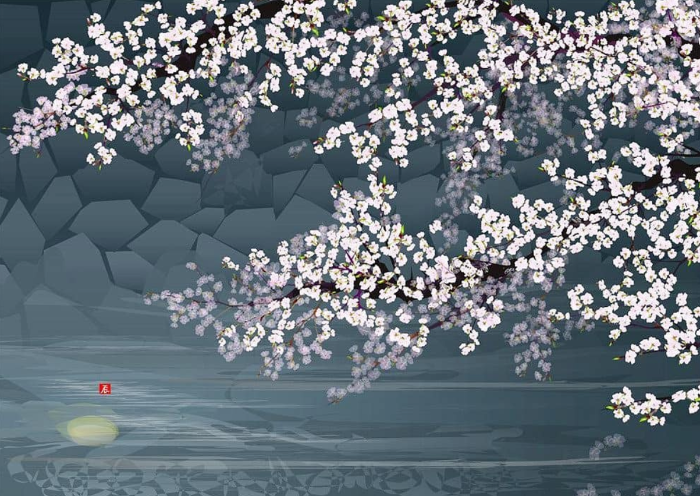 You can see more of Tatsuo’s Excel art here and learn more about him in the video below. Be sure to share this with your friends, too (especially the ones who like to brag about their Excel skills).