Most women know the terrible feeling of getting caught without a pad or tampon when their period unexpectedly arrives.

And let’s face it: bleed-throughs happen. Mom of four Tara Epple Ahrens is one of many who understands the potential embarrassment, which is why she makes sure her kids carry extra supplies in case of an “emergency” — even if that emergency is one they’ll never experience. 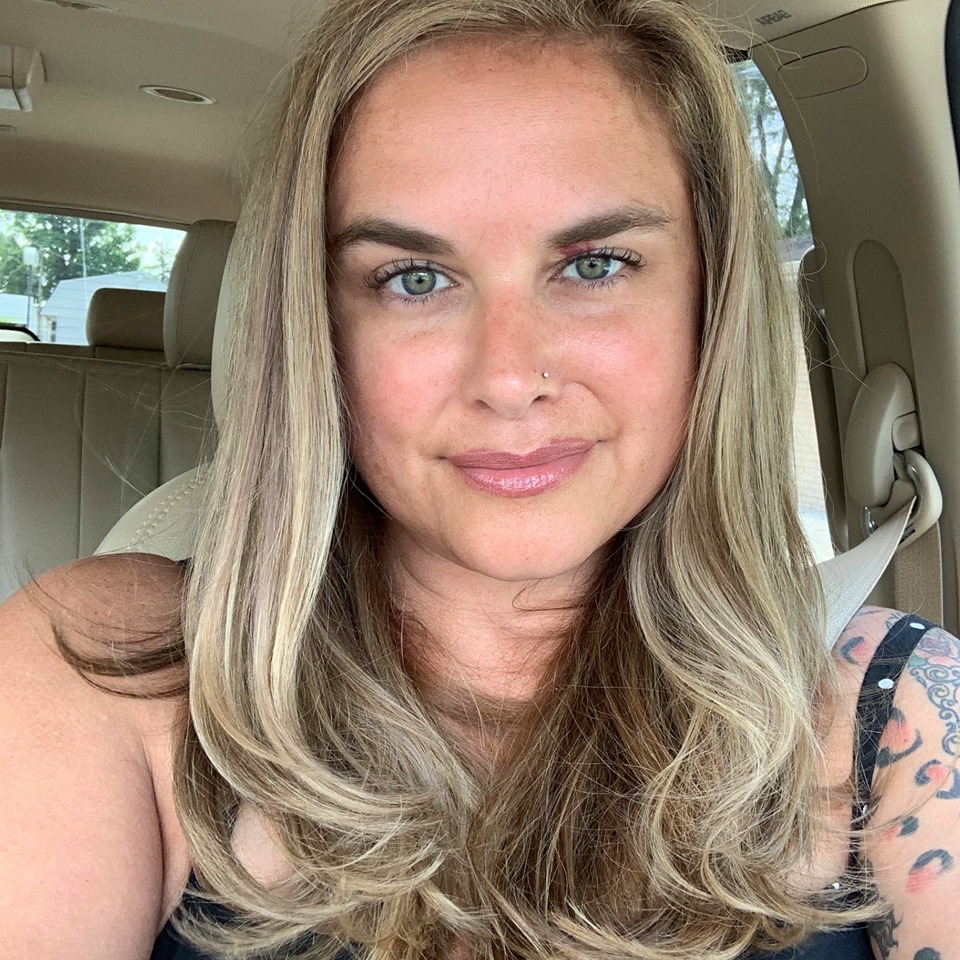 Tara has two teenage sons, Elijah and Micah, who now carry sanitary napkins and tampons in their backpacks for any of their female friends who are caught empty-handed. The idea came from their mom, who hoped to teach them bodily functions are nothing to be ashamed of.

“I first started talking about this with them last year after reading an article about a man on the Appalachian Trail who gave a tampon from his backpack to a woman who had bled through,” Tara wrote. “He reportedly said something like, ‘It’s no big deal. I grew up with a mom and sisters,’ and that rocked my world.” 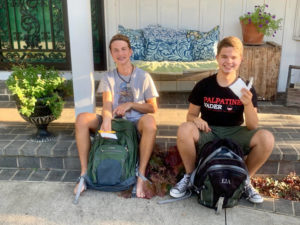 Elijah and Micah were initially reluctant to do the same, but they agreed to the practice after learning most public high schools don’t offer or sell female hygiene products. And once they started, they embraced it!

Micah told all his close female friends at school that he has a sweatshirt and supplies in his locker if they ever need them. “My mom wanted you to be covered,” he told them. He also told his male friends what he’s doing, and while a few mocked him, most were supportive. 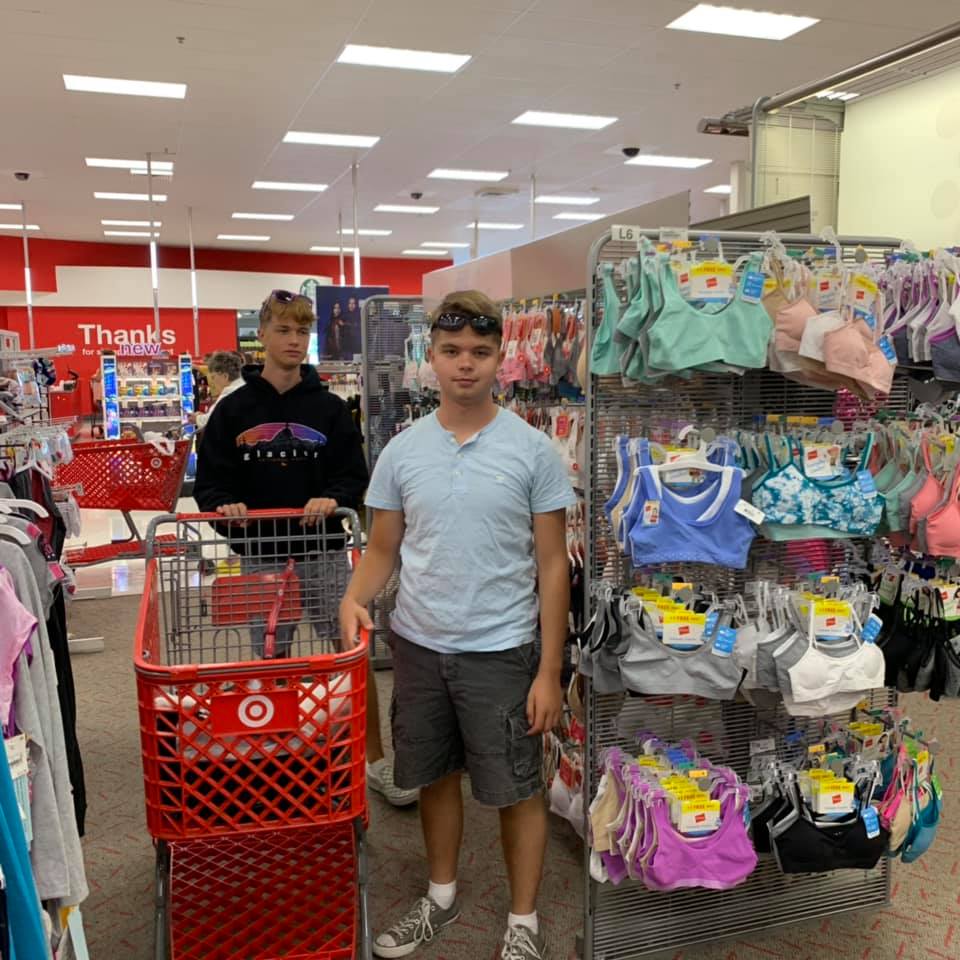 Tara is passionate about taking away the embarrassment of having a period, so she shared the story in a private Facebook group called Pantsuit Nation.

Raising teenage boys is basically a constant cycle of laundry piles, feeding voracious hunger, nagging, laughter, and little, quick, teachable moments — just like this one. Anything you can do to help them navigate the difference between things that are a big deal (like keeping your friends safe at parties, being aware of your surroundings, and the safety of others around you) and things that are no big deal (like puberty, periods, and yes, bleed-throughs) can make a huge difference.

She is urging all parents to normalize similar circumstances by discussing them with all their children. Her goal is to make her sons into “safe places” for others. Who knows? Perhaps if more people follow suit, everyone will feel a little more at home. 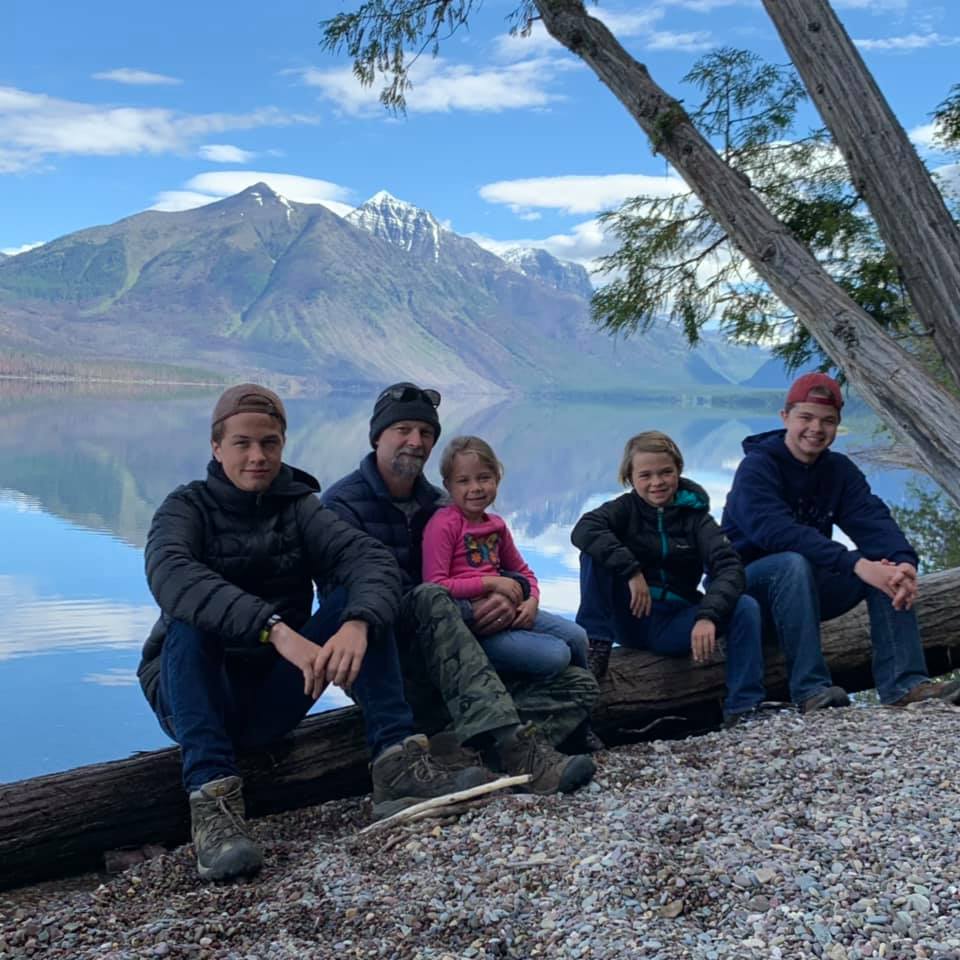 What a novel practice! When you think about it, carrying feminine supplies is no different than carrying Band-Aids or ibuprofen. You never know who might need them, and they don’t take up much space, so what’s the harm? Tara is doing a great job of raising her boys to help others instead of shaming them for things they can’t prevent. Keep up the great work!

Please share this story to encourage more empathy and acceptance in young people.