The decision to give up a child for adoption is a difficult one, to say the least.

Oftentimes, even when adoption is in everyone’s best interests, both parties find themselves dreaming of meeting one another again as the years go by.

That dream became a reality last month for Winter Park, Florida, resident Tammy Oswalt and her son, Bruce, who she’d given up for adoption as a newborn. 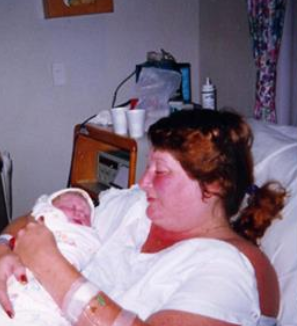 By the time she found out she was pregnant, Tammy was already raising two daughters on her own, and her world was seemingly crumbling down around her: Her partner had just left her, she’d lost her job and she was nearly homeless.

“He deserved a family with two loving parents, a stable home and everything else I couldn’t provide at the time … It tore me up daily wondering where he was, how he was and if he hated me,” she explained. 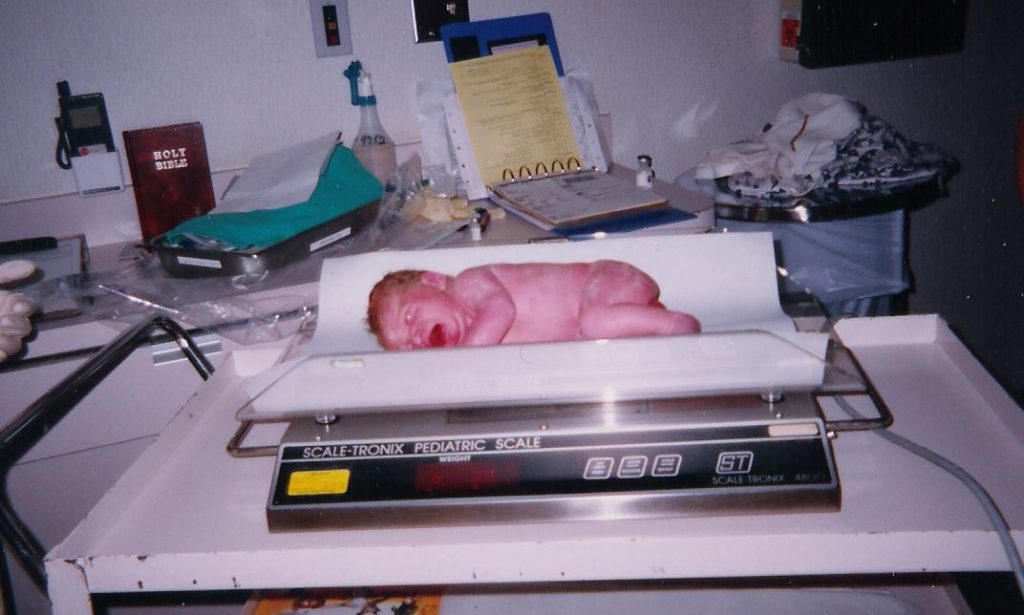 Bruce eventually was adopted and renamed Dylan. Tammy and his adoptive mother stayed in touch for a time, but when Tammy’s later inquiries went unanswered, she decided to step away quietly. She always maintained the hope that she’d see her son again. 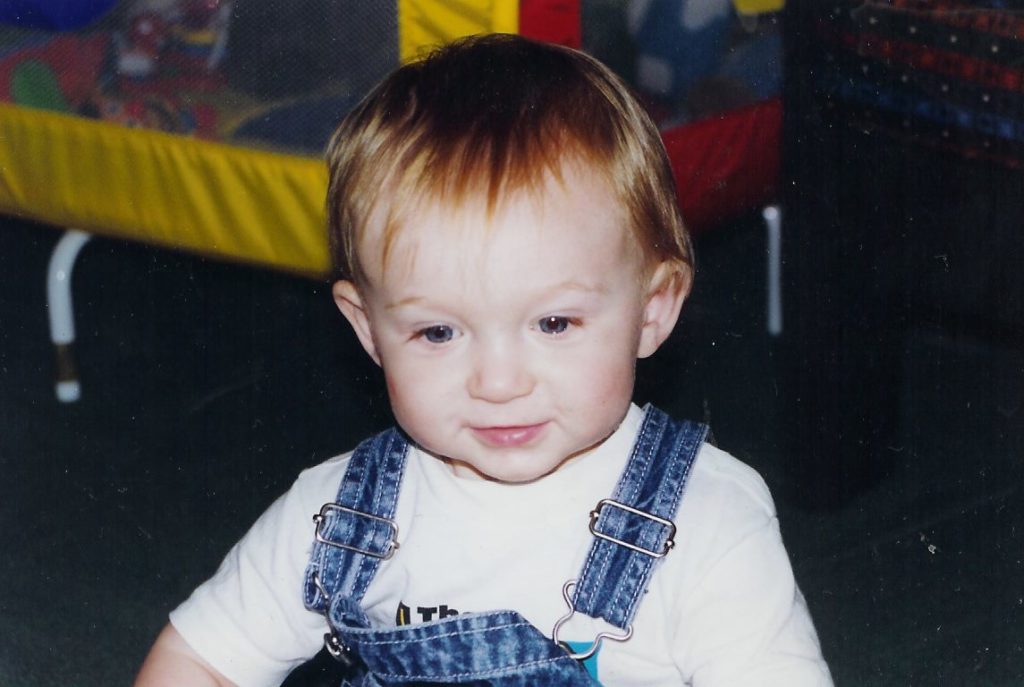 Little did she know, Dylan had found one of Tammy’s daughters, Sammy Hewett, online last fall. The siblings communicated for months before Sammy finally let it slip to Tammy that they’d been in contact. 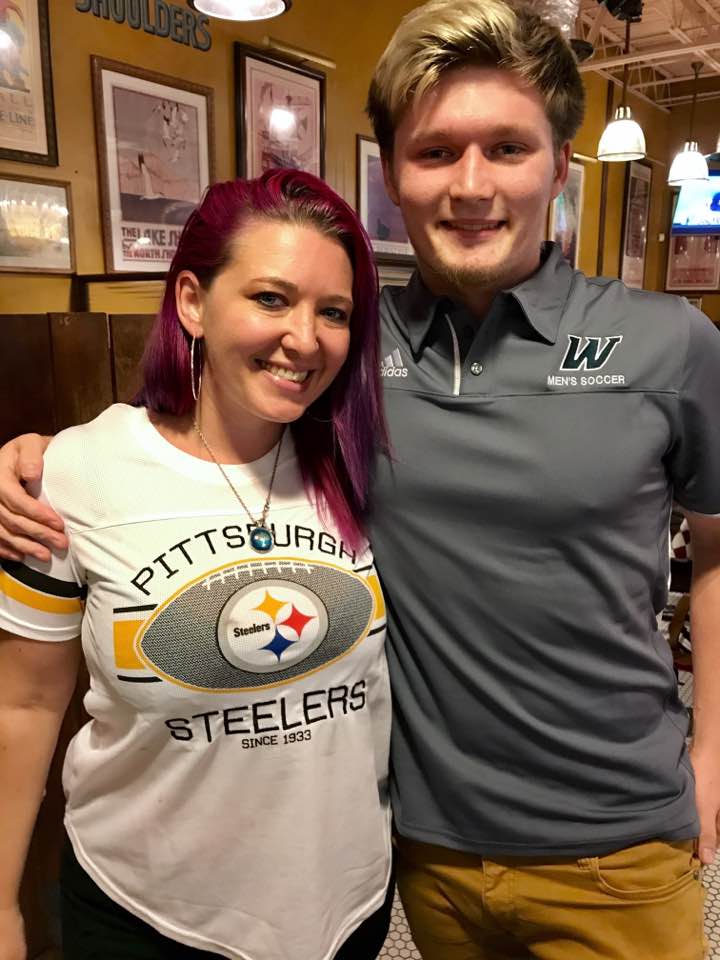 Mother and son had their first conversation – by phone – in August.

Then last month, just a few days after Tammy’s birthday, Sammy invited her out for dinner where Sammy unveiled a huge surprise: “I want you to meet your son, Dylan,” she said. That’s when Tammy looked over her shoulder to see the son she once believed she’d never see again leaning against the post behind her. 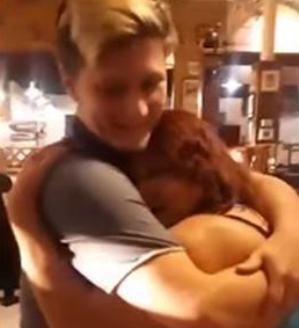 With the joyous reunion now behind them and promises on either side to stay in close contact, Dylan says he feels “more complete now in a sense.”

“No longer is there a whole side to my life that I wonder or don’t know about.”

Watch the emotional reunion in the video below, and share!