A 911 dispatcher is often the last voice someone hears before tragedy strikes. In a moment, a despite a dispatcher’s best efforts, an emergency phone call can go from bad to worse.

One quick-thinking Milwaukee 911 dispatcher is considered a hero for talking a suicidal man from killing himself in front of his girlfriend and young son. A woman called 911 saying that her boyfriend was in the backyard with a gun to his head and was threatening to take his own life.

She feared the worst — that her boyfriend would kill himself in front of her and their small child. As fate would have it, Keena Woods-Smith answered the 911 call about the suicidal man and was able to convince him to put the gun down. 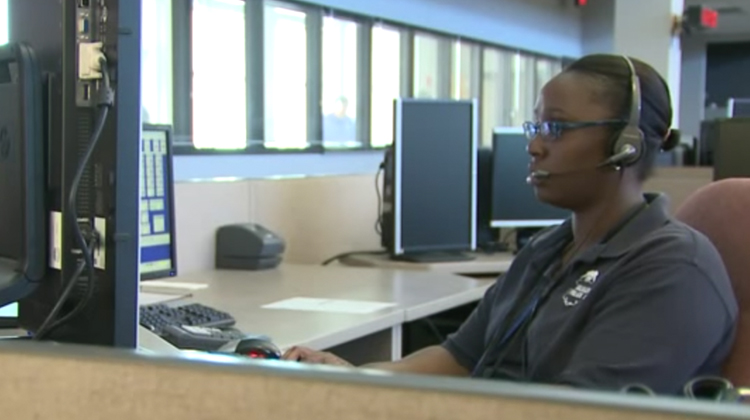 The desperate girlfriend begged her boyfriend not to kill himself, even telling their son to tell his father he loves him.

When Woods-Smith talked to the man and was unbelievable kind to him. She reminded him that he was a “nice person” and that his decision would affect a lot of people. 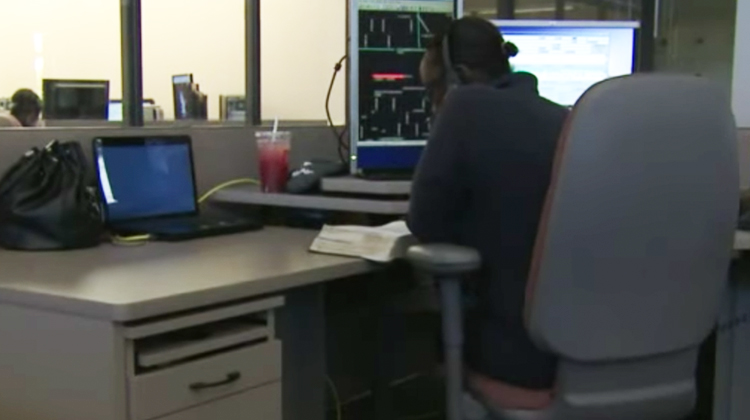 “I just pretty much kind of did a prayer in my head,” Woods-Smith said.

Man: “I’m taking my life right now before they get here.”
Dispatcher: “No, no, no, no. I don’t want you to do that. I don’t know you, but you don’t sound like a bad person. You sound like a really nice person. If you do that, it’s going to affect a lot of people’s lives.”

Finally, the man put the gun down after speaking with the faith-driven Woods-Smith.

Girlfriend: “He put the gun down. It’s not on the ground, but he put it down.”
Dispatcher: “Tell him to come and hug you.”

The 911 dispatcher doesn’t want to be hailed as a hero but instead says she’s proud of the man for doing the right thing.

She’s a hero in my book! Watch below and Share this story of deep care in critical last moments.