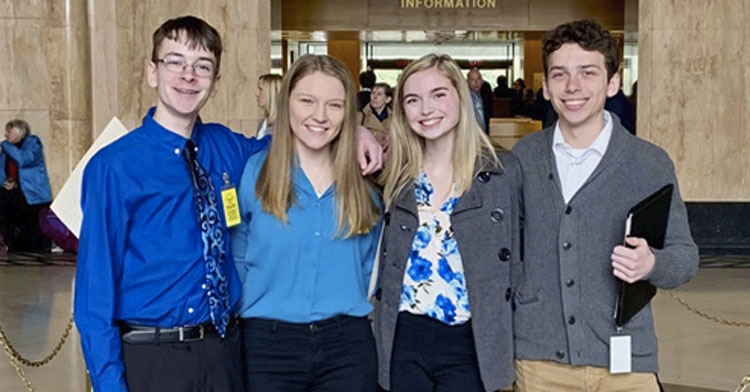 These 4 Teens Fought To Institute Mental Health Days In Oreg...

It seems as though now, more than ever, people are more and more willing to talk about the importance of mental health and the measures it takes to maintain it. As the conversation has become more normalized, companies, organizations, and even health insurance providers have been making changes to help individuals take care of themselves physically and mentally.

Recently, a group of high schoolers came together to fight for changes that would provide students more resources for their mental health. These teenagers didn’t just post their beliefs on social media, they actually took their ideas straight to their state government. 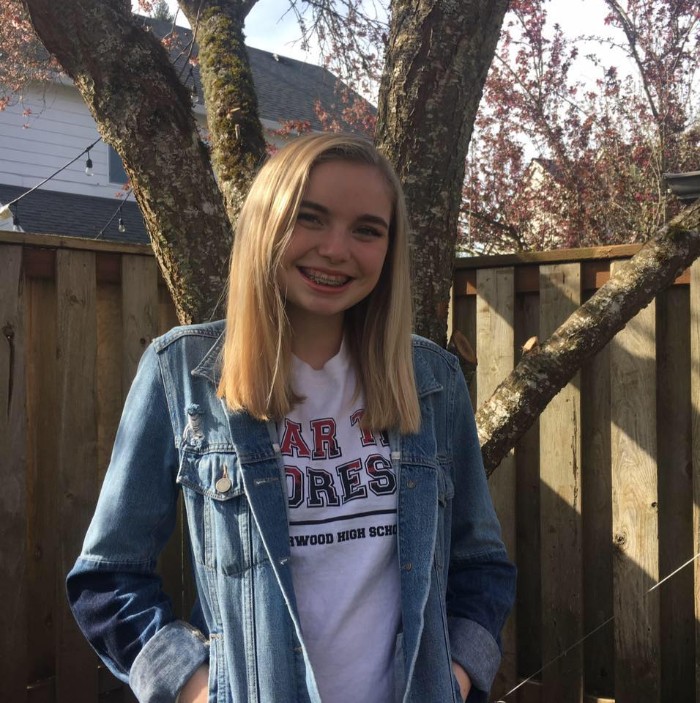 Hailey Hardcastle, an 18-year-old from Oregon, spearheaded the creation and lobbying of a bill that would allow students excused absences for mental health or behavioral health needs, just like they would for physical health. What’s even more inspiring about Hailey is that she was a Senior at the time, so she was fighting for changes that will only benefit her for one school-year before she goes off to college.

Fellow students, Derek Evans, Sam Adamson, and Lori Riddle joined Hailey in leading this mission, along with 28 other students who spent their summer as part of a student leadership camp. As the 30 students (and their advisors) discussed challenges facing students across the state, one thing seemed to resonate with all of them: mental health. 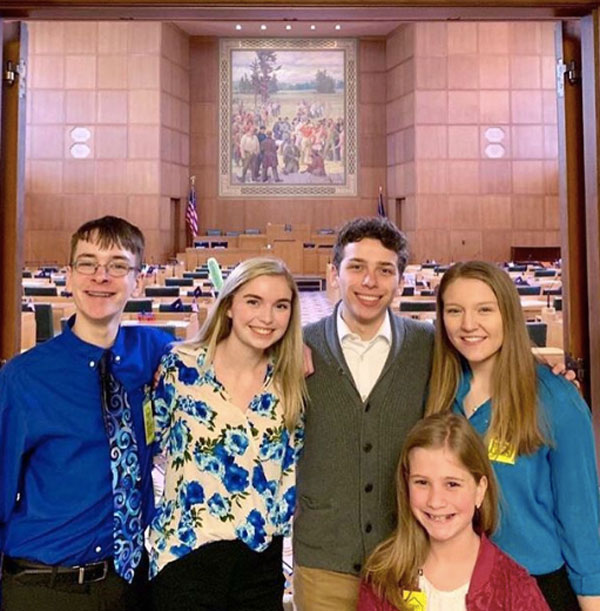 As the student leaders dug deeper into mental health, they heard and read stories of bullying, violence, trauma, and sadly, suicide. Unfortunately, in Oregon, suicide is the number one reason for death for people between the ages of 10 and 34 years old. This alarming statistic combined with inspiration from the students of Parkland High School is what led this Hailey, Derek, and the other students to push for HB 2191.

The students worked with advisors and mentors to create this bill, which would ultimately allow students excused absences for much-needed mental health days. Their hope is that this bill will “equalize mental and physical health” at the school level.

This bill wasn’t just a summer project to dip their toes into what it takes to make changes as leaders, these students actually went out and took the bill to the state capitol to fight for it and to turn it into law. Hailey, Derek, and the others wanted to take the opportunity to prove to other young people that they can make a difference despite their age.

The young leaders certainly proved their point, because after all of their hard work, HB 2191 was signed into law by the state’s Governor. Now, every student in Oregon has the right to (much needed) mental health days. 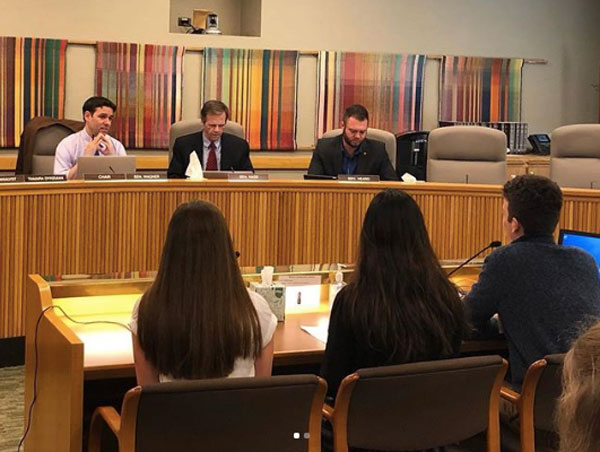 Because of these young advocates, students in Oregon will no longer have to “fake sick” if they need a day for themselves. They also recommend students talk to a parent or confidant about what is going on.

This way the law will not only allow for better mental health, but may also open up conversation between parents and their kids about depression, anxiety, or anything else that may be going on emotionally (after all, they still need parent permission to miss a day of school). Perhaps this step will be one of many across the nation that will reduce the alarming suicide rate. 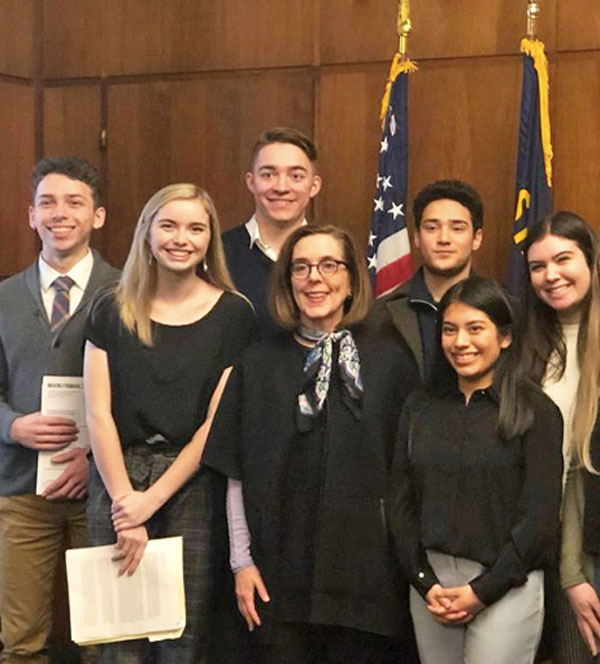 No matter what, Hailey, Derek, and the rest of their leadership team have bright, mentally healthy, futures ahead of them. Their fight for normalizing an important topic and for protecting their peers is one that should be admired.

Help spread the word about these amazing teenagers and Oregon’s new law by sharing this story with your friends.