Mother dogs, especially strays, are usually reluctant about letting anyone near their pups. But even if they are wary of humans, these smart animals just know when people are there to help.

Reddit user SkilloDeX shared a video on the “Humans Being Bros” subreddit capturing the moment he answered a mother’s desperate plea in Iran. The man was out driving one day with his cousin when the stray dog caught his attention. “She was barking really hard by the road and when I got out of the car she led me to her puppies,” he explained. There, in an alley, they found one of the tiny critters with its head stuck in a plastic container. 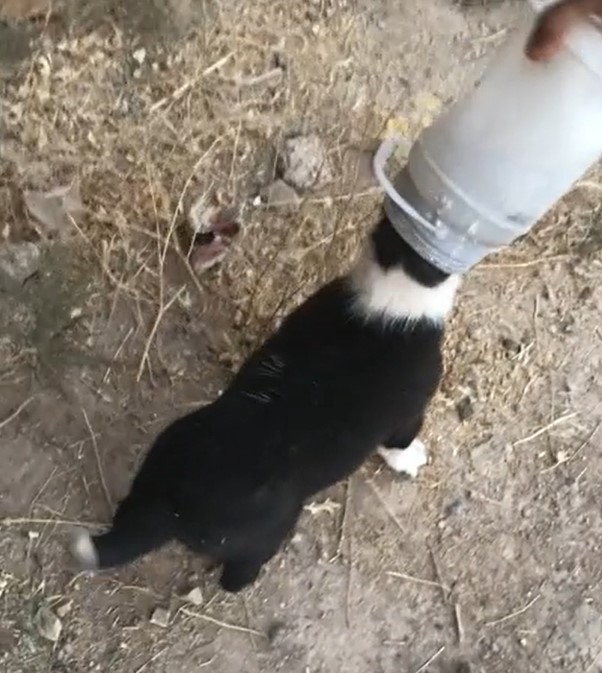 The puppy squealed in fear as its rescuers approached. But like its mom, it seemed to understand their intentions after a few moments. The pup relaxed and stayed still as the man gently tugged on the container, with Mom watching from a safe distance. 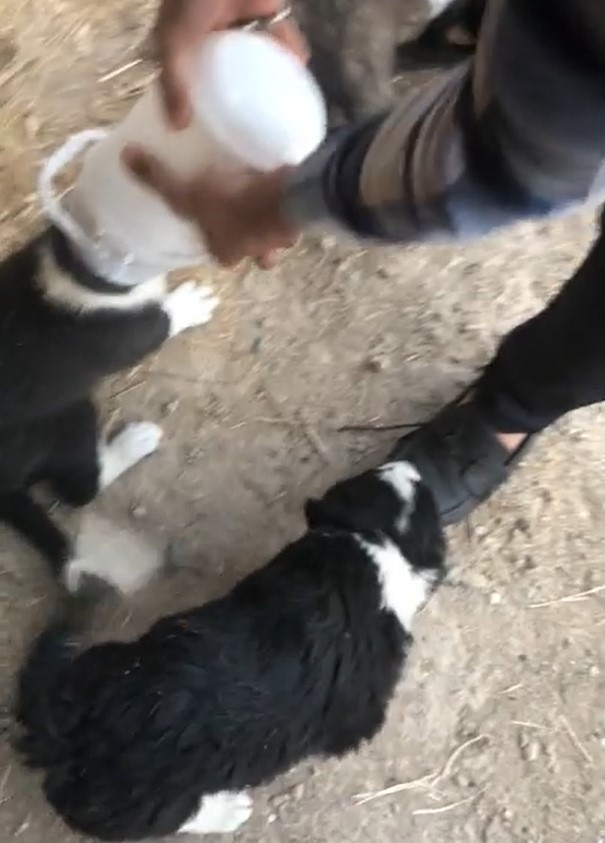 It took a few tries and some careful maneuvering, but finally, the container came off, freeing the puppy’s head. The adorable nugget and its siblings wagged their tails to celebrate. 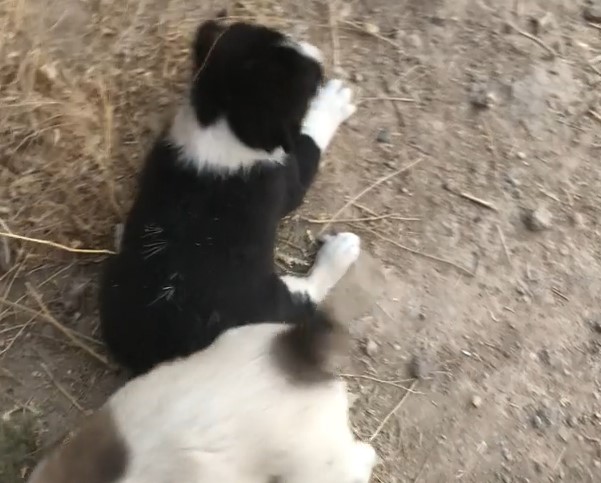 Afterward, the mother dog softly barked at the men a few times, as if to say, “Thank you for saving my baby.”

As the rescuer explained online, he was happy to help because life is tough for dogs in Iran. Unfortunately, he couldn’t take them in because his family wouldn’t allow it. But, other Reddit users pointed out, he was still doing his part to make things better for them. 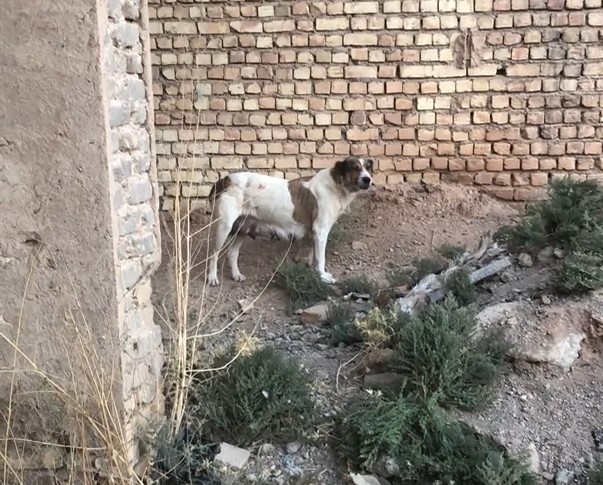 “Stopping and helping and being compassionate is how you help to start changing it though. Doing good helps make more good. [You] did good!” one person wrote.

Another added, “Keep on making the world a better place by being you.”

Watch the rescue unfold in the clip below, and share to help spread more good.

Was driving by and saw a dog barking at me , turns out one of his puppies was stuck from HumansBeingBros