Steve Edwards of Cornwall, England, is the kind of man who puts other people first — even amid his own struggles.

In April, the 40-year-old was furloughed and then diagnosed with advanced bowel cancer days later. After the cancer spread to his liver, doctors gave him a year to live. The news devastated his children and his fiancée Sarah. But Steve quickly turned his hardship into a mission to help others affected by the COVID-19 pandemic. 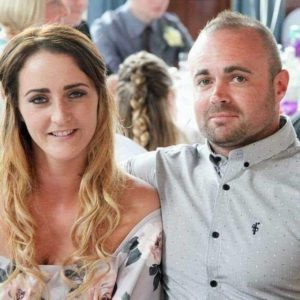 Shortly before his diagnosis came, Steve had decided to support the National Health Service with a fundraiser. As a member of the 1000cc Motorcycle Club, he’d been thinking about organizing a charity ride from Land’s End to John O’Groats.

When his circumstances changed, he refused to let cancer get in the way of his “NHS Ride 4 Heroes.” 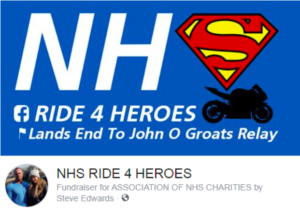 Steve wasn’t sure how many people would come to the meetup point in Truro, but he definitely didn’t expect the massive turnout!

Hundreds of club members and bikers from across the U.K. showed up on July 5 to support him! What’s more, the charity ride ended up raising about $3,500!

“It’s amazing, it’s more than I could ever ask for,” Steve told Cornwall Live. “Psychologically, to have them around me allows me to lead as normal a life as I can at the moment. There’s a lot of people here that I don’t know. Everybody is there for each other. It is a community, and without it my situation could be completely different.” 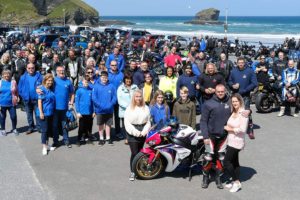 Steve will undergo a scan next month to see whether his condition has improved. In the meantime, his dear friends will be keeping his spirits up! We’ll be sending our love as well!

You can support Steve and his family by donating here. Don’t forget to share this story to remind your friends how powerful a loving community can be.