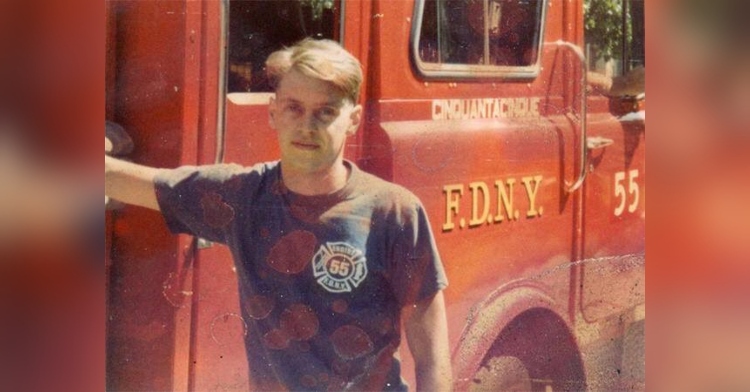 The Incredible Story You May Not Know About Steve Buscemi On...