There’s nothing like experiencing “the happiest place on earth” through children’s eyes. After all, they often get more excited about Disney World than their parents do!

Ryan Patterson and his wife Jenny may just rival their two kids’ enthusiasm for Disney, but that just makes taking their blended family on trips more fun. However, nothing can match their most recent park experience because Ryan had something unforgettable planned for his stepson! 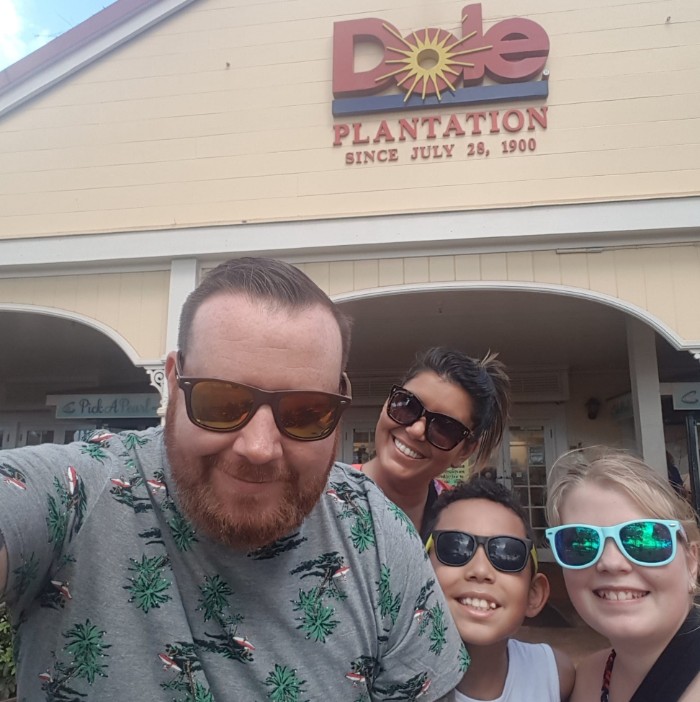 Ryan and Jenny got engaged in 2012 and merged their families in 2014. The dad has always seen John Marcus as his son, but John Marcus “felt left out” because he was the only one in their group with the last name Costa.

But Ryan and John Marcus have known each other for a long time. In fact, Jenny met Ryan when John Marcus was just 3 years old, so the boy has referred to Ryan as his dad for most of his life. The only problem: It was never official. So when they went on their special Disney trip, Ryan took the opportunity to change that. 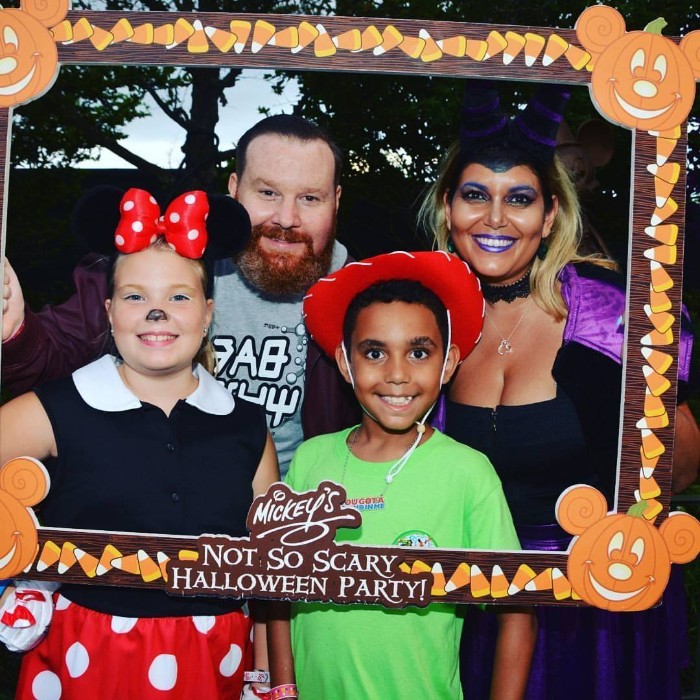 Of course, the family arrived at the park decked out in Halloween costumes so they would match the theme. John Marcus went as Woody from “Toy Story,” but his favorite character is Jack Skellington from Disney/Tim Burton’s “The Nightmare Before Christmas.”

So Ryan arranged for everyone to meet Jack and his leading lady Sally as a treat for John Marcus. And it was there that Ryan revealed the big news that he was officially adopting his son!

To say the sweet boy was surprised is a huge understatement! He shouted with excitement and quickly started crying tears of joy because he’ll no longer feel left out in his own family. According to Ryan, everyone who was waiting in line to meet Jack and Sally cried too. How could they not after witnessing such a beautiful moment! 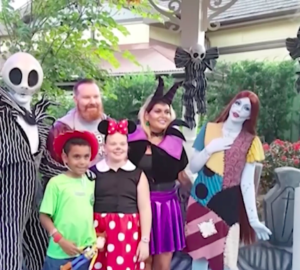 Ryan said the experience was one of the “best moments” of his life. John Marcus went a step further, saying it was “the best day ever.” And we have a feeling only a small part of that was because he was visiting the “happiest place on earth.”

Check out John Marcus’ sweet surprise in the video below, and be sure to share it with your friends!