A doctor put it to Stanley Hollar like this: his life was in “imminent danger.” He had various medical conditions and they were only getting worse. Something would have to change, or Stanley wouldn’t make it.

It was 2015, and it was a key moment in Stanley’s life, the wake-up he needed following a life-long struggle with his weight.

Looking back, there didn’t seem to be a time in Stanley’s life when he wasn’t overweight. In kindergarten, he weighed 100 pounds. “Most of my family members were large as well,” said Stanley. “Being overweight was normal and not something I even really struggled emotionally with.” 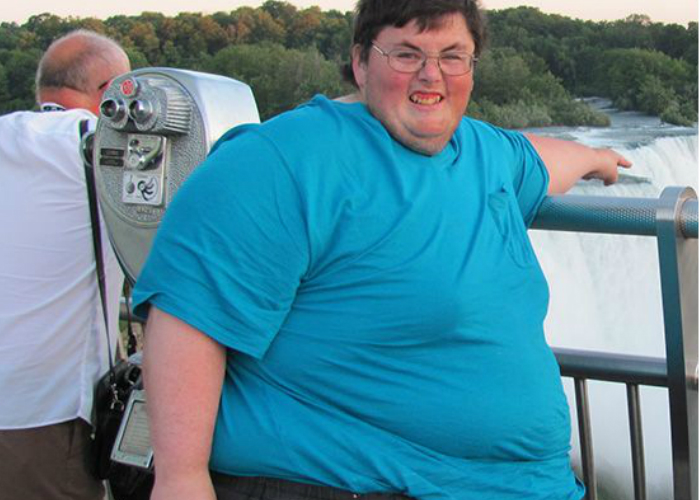 And yet, even the perceived normality surrounding excess weight, Stanley’s condition was troubling even to his close relatives.

“My family tried to say something several times about my weight but there were more words than actions, and I unfortunately just got used to the noise.”

Matters became even more difficult when in 1996 Stanley suffered a severe injury that resulted in a leg amputation. It would take nearly 20 years for Stanley to have the moment of clarity necessary to save his life: That doctor’s appointment, during which he was told he’d likely not live to see his next birthday. 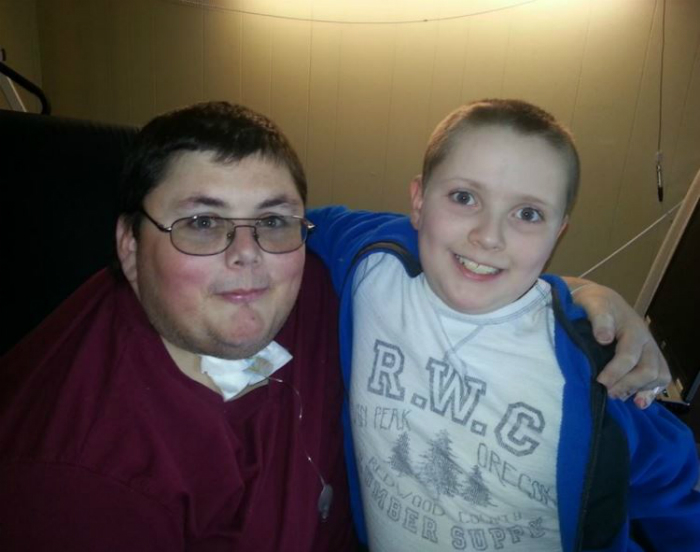 This wasn’t just noise, not something he could drown out and forget about. Stanley knew he had no could no longer put off the drastic need for a change to his lifestyle. At that point, he weighed nearly 678 pounds.

But despite the incredible odds, Stanley revealed himself to be a fighter.

“After a hospitalization, I lost the weight I needed to in order to be eligible to get bariatric surgery. I used a hand bike to exercise, which is basically all that my body would allow me to do. I would just turn on some country music and work my hand bike. Over that time in the hospital I lost 70 pounds, after which I underwent bariatric Roux-en-Y surgery.” 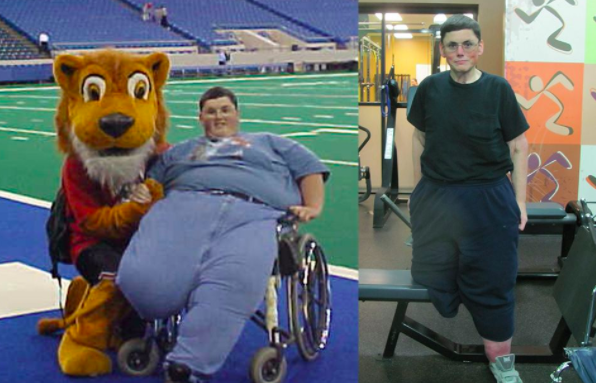 Stanley kept going, getting a membership at the Anytime Fitness gym and working with a trainer named “DDoug” Sparks. Thanks to his efforts, Stanley would ultimately drop 448 pounds!

“It felt so amazing to watch the process. At some point, I realized there is a fit person inside of me, that person was just now coming to the surface.” 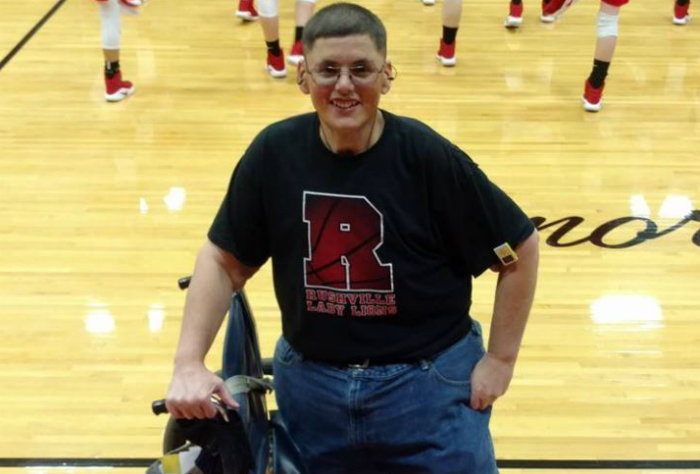 Now age 42, Stanley has a new lease on life and is determined to live his healthy lifestyle to the fullest. If this transformation story inspired you, please share it!

Now more than ever, we could all use some extra love. Fortunately, April DiDonna of Oak Harbor, Washington, is here to serve! April is the assistant manager at a local...

When Dad Sells Car To Keep Family Afloat, Wife Goes Above And Beyond To Get It Back.

When times are tough, it's important to look beyond ourselves and think of our fellow humans. Nearly everyone on the planet has been affected by COVID-19 in some way or...