Some people never slow down no matter what life throws at them.

Stan Rohrer of California is the perfect example. The Air Force veteran lost his legs in the 1980s because of blood clots, but the retired math and physics teacher still drives his own truck, kayaks, and conquers tennis opponents who are a fraction of his age. 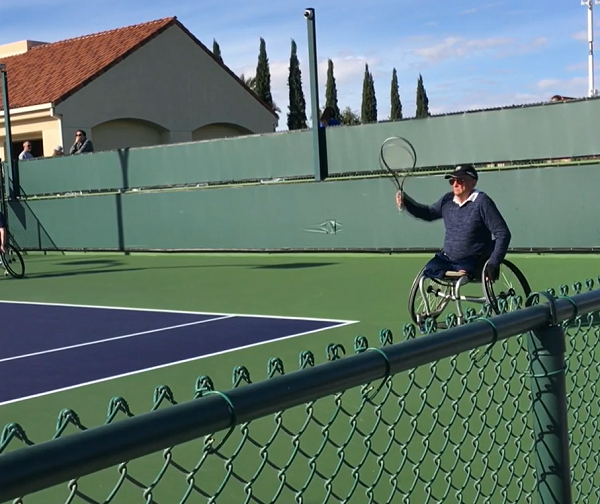 So when Stan’s daughter Linda asked if he’d like to celebrate his 90th birthday in style by skydiving over Lake Elsinore with her, he jumped at the chance — literally.

“Since she was jumping, I said yes,” Stan said. “I didn’t realize it was going to be such a production.” 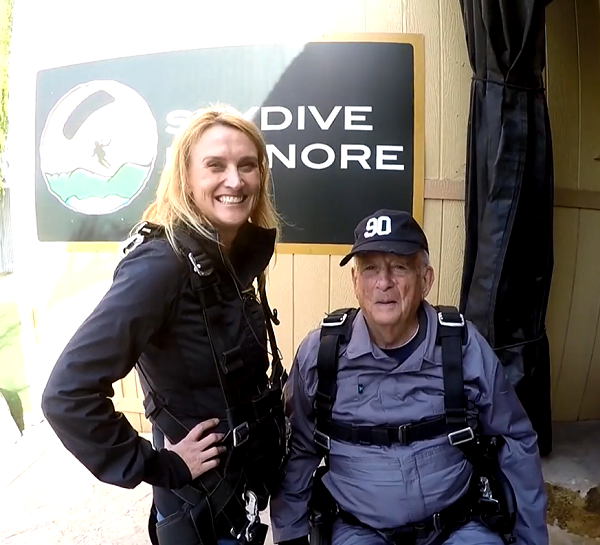 On January 7, 2020, the day before Stan’s birthday, the father and daughter boarded an aircraft operated by Skydive Elsinore.

With an instructor strapped to his back, Stan leaped from the plane at 13,000 feet like it was no big deal. Once they’d landed, he assessed the death-defying feat in his typically understated way: “It was enjoyable.” 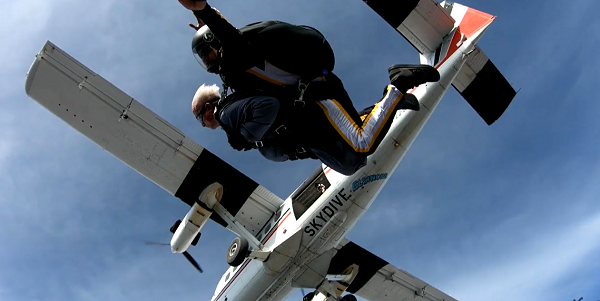 The rest of us aren’t quite ready to be blasé about it. Stan is proof that we can live our best lives and have new experiences no matter what happens!

“He’s an inspiration,” Linda said. “Living is a choice every day, and I think if you choose that, there’s a lot you can do.” 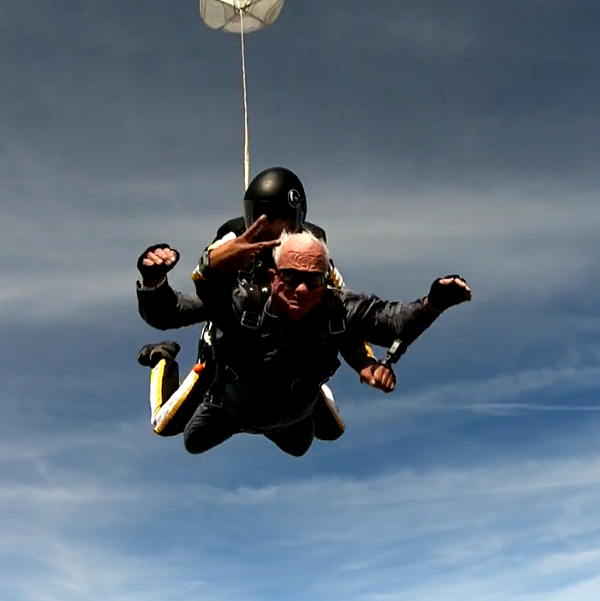 As for Stan, he’s just focusing on maintaining his independence. He surrounds himself with younger people and makes sure to stay fit and vibrant. Somehow, he not only manages to keep up his friends, but he also outdoes them more often than not!

“When you’re hanging out with people that are 40, 50 years younger than you are, you’ve got to put forth a little bit of effort, extra effort,” he explained. 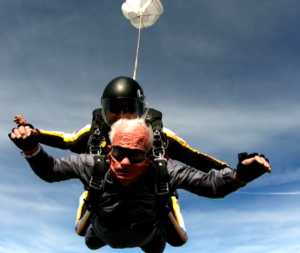 What an icon! We can’t wait to see how this legend celebrates his 100th. Based on what he’s done so far, we’re sure it will be epic!

Share this story to inspire others to live their best lives.