The Huntington County Sheriff’s Department in Indiana probably has plenty of stories about the strange and interesting calls for help they’ve responded to, but the one they received on Jan. 16 was definitely a first.

Someone had been fishing at a spillway off of State Road 5 that day when they noticed movement at the top. There they saw a stranded, terrified cat with no means of escape. 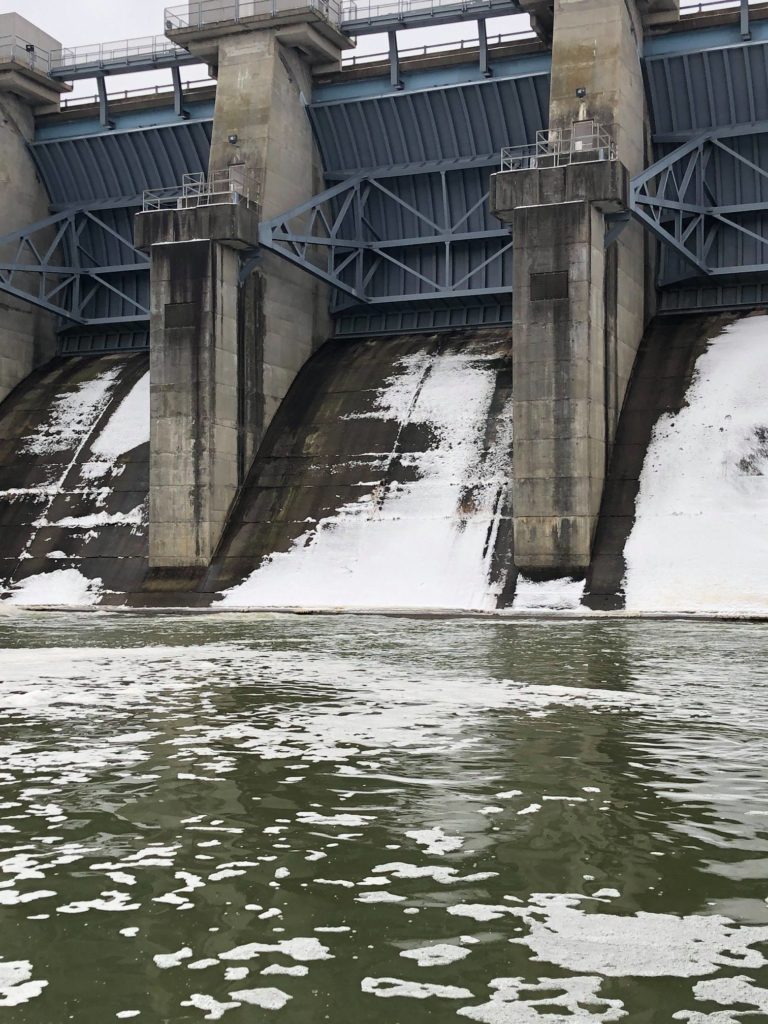 “The cat was clearly in distress and retreated to the very top of the spillway area and lodged itself in the metal structure,” the department wrote. They weren’t even sure how the cat got there in the first place. The area is inaccessible. This made rescue efforts especially difficult, as there was no easy way to get to the cat.

But rather than give up on the frightened creature, the department figured it was better to try and “help the cat versus doing nothing.” 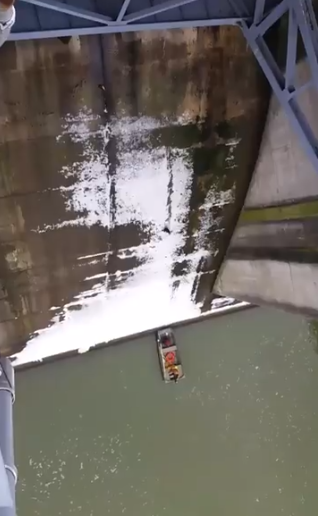 Ryan Martin and Jared Perrott, two on-scene members of the Army Corps of Engineers, offered to take a boat out and try to coax the cat down. It took about an hour for them to shut the water off and get into position at the bottom of the spillway.

It was as if the cat already understood Martin and Perrott were there to help. As soon as the boat reached the edge, the feline immediately came out of the structure he was hiding in and began sliding down to the bottom… where his rescuers caught him before he hit the water.

Thanks to the kindhearted men’s efforts, the exhausted kitty was finally safe and sound in their arms. 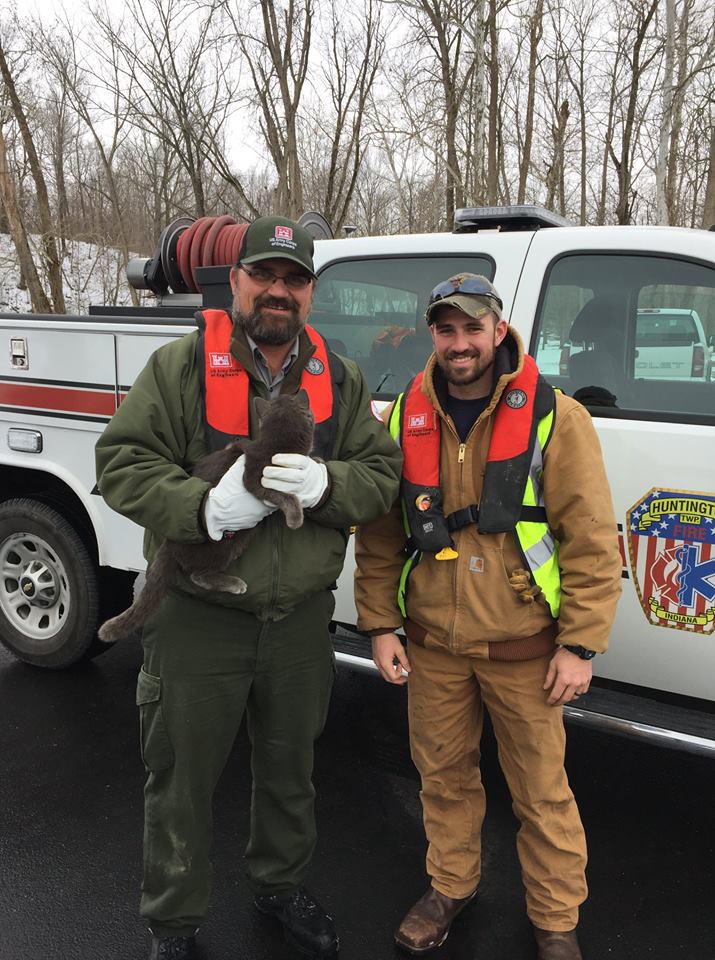 From there he was taken to the sheriff’s department, where he became an honorary office cat for the day. 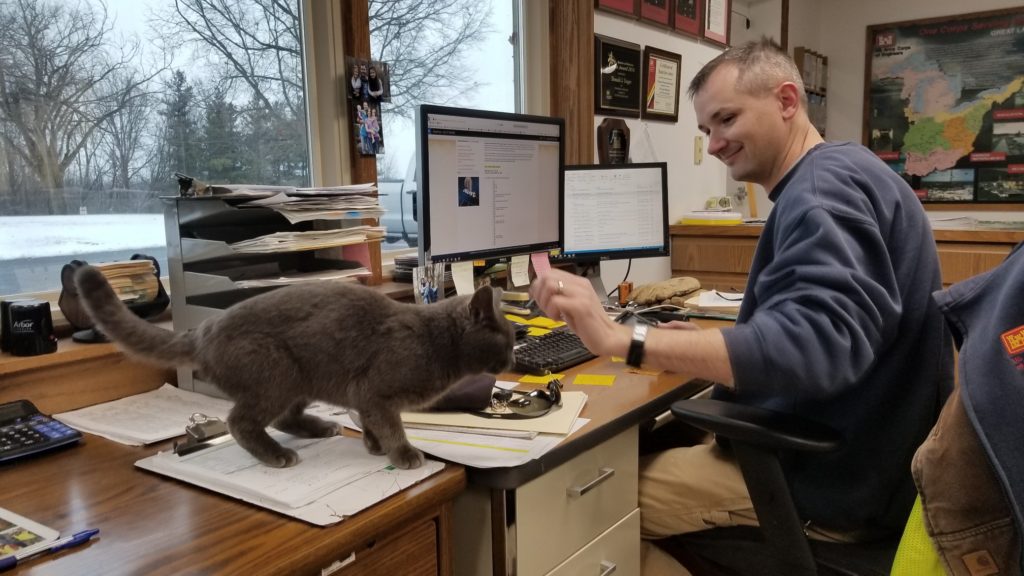 What’s even better is that the department was able to reunite the cat, named Mr. Vanjie, with his owner, Heidi Greving-Stutvoet!

If not for Martin and Perrott’s heroic actions, Heidi might still be searching for her beloved pet. Watch Mr. Vanjie’s daring rescue unfold in the clip below, and share to spread thanks to his rescuers.