While caring for his wife toward the end of her life in 2010, Bob Rutherford created a homemade knitting machine out of PVC pipes.

He used it to create pairs of socks to help pass the time, which his son later delivered to a local homeless shelter. When Bob’s wife passed away, he was encouraged to find something purposeful to do with his time, and Socks by Bob was born! 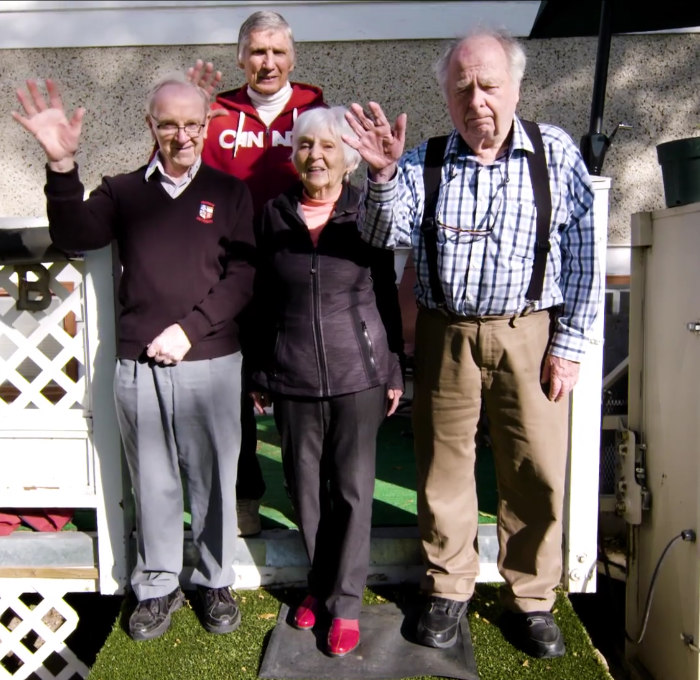 He rounded up three friends to help him knit socks, hats, and gloves that are donated to homeless shelters throughout Canada. They don’t just make a few socks here and there though — they make thousands!

Bob calls himself “an experimenter” and said he “just build[s] things,” which is how he first came up with the fast-spinning knitting machine. The model he uses now is a bit of an upgrade and makes “fast” seems like an understatement! The newest one spins 90 times per second!

Everyone on the team has their own role. Bob knits 4 pounds of continuous tubing (which can be used to create 16 pairs of socks), while George cuts the tube to size. As for Glynn and Barney, they hem the cut tubing into socks. 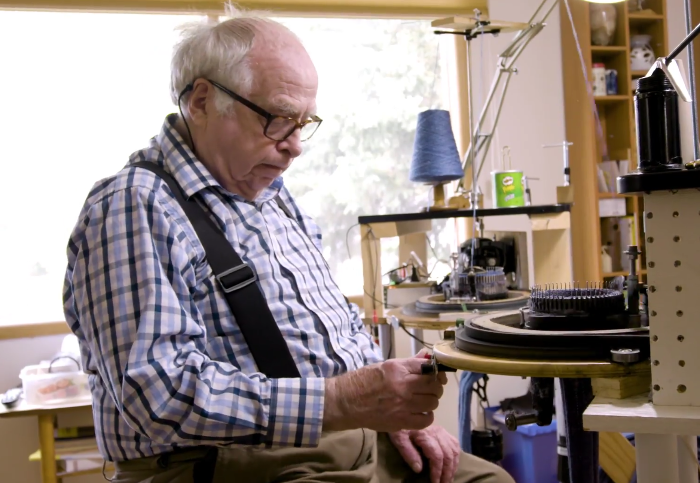 Socks by Bob is a nonprofit run entirely by these four volunteers. Custom Woolen Mills donates half a year’s worth of yarn to them annually, while Bob’s son Scot leads fundraising efforts to acquire the rest. 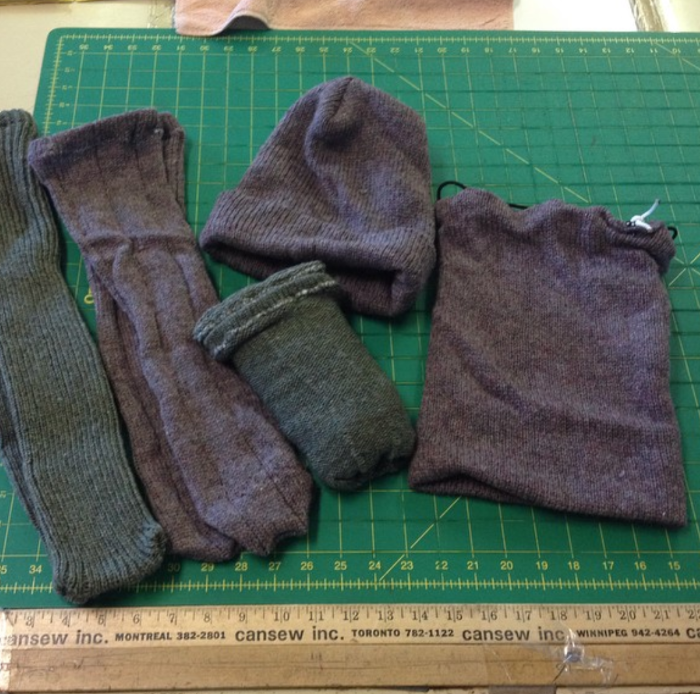 At 92 years old, Bob is still going strong. The secret to his persistence? He said, “Find a purpose, find something that needs to be done, and do it.”

Check out how their work is done in the video below, and support Socks by Bob on GoFundMe. Don’t forget to share this story with your friends to make them smile.