It’s amazing how sometimes it’s the little things in life that we remember — even if it’s just a couple tickets to a soccer game.

A daughter decided to buy her father tickets to see the Mexican national team play the United States team at the Rose Bowl in Pasadena, California. She knew it would be quite the gift considering her father had never been to a real, professional soccer match… but even she was surprised by his reaction.

At first, while opening the envelope, he wasn’t quite sure if he could believe his eyes, constantly saying to himself, “No, no, no, no …” 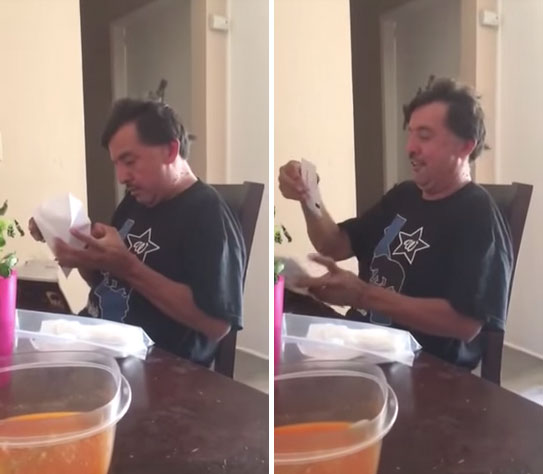 That morphed into overbearing emotion. 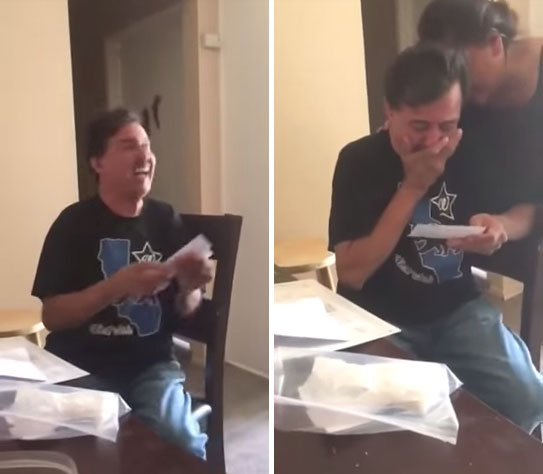 Dad broke down and tears of joy fell as his wife rushed over to hold him. Watch the whole sweet video below.

While we may never know the truly deep-rooted reasons as to why these tickets meant so much to this father. But one guess is that they were for the CONCACAF Cup, a one-off showdown that would decide who would move on to the Confederations Cup. In layman’s terms, the game was a big deal.

Share this story to prove that sometimes it’s more than just “a game.”