When the going gets tough, the Smith twins of Nederland, Texas know it’s time to open their lemonade stand!

Koby and Cooper Smith are 10-year-old twins who’ve been using their lemonade stand to raise money for people in need since they were five. They’ve already held four fundraisers for various neighbors who were going through tough times. Now they’ve managed to bring in big bucks for a pair of twin babies born far too early. 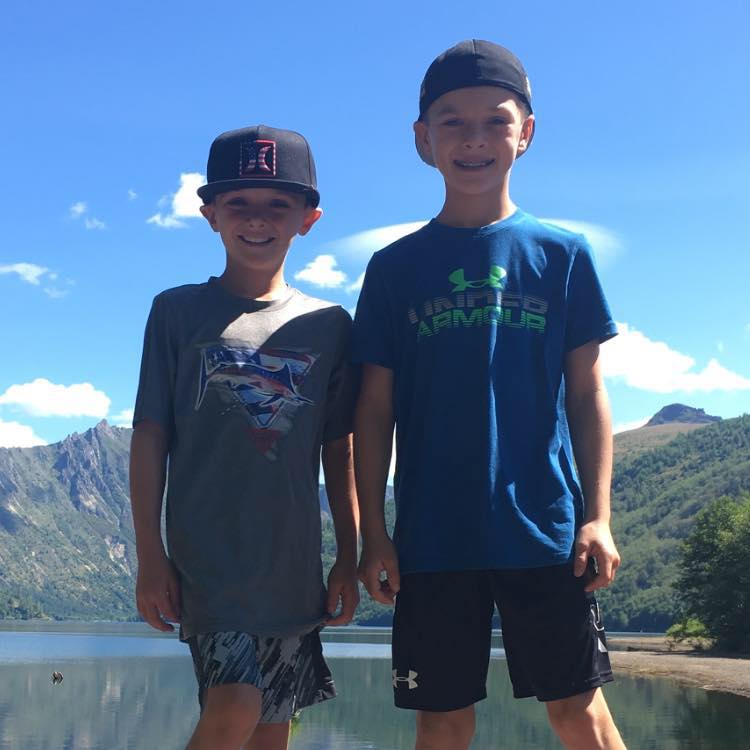 “We had a neighbor down the street that had some heart complications,” the boys’ mom Kara Smith explained. “He was in ICU and they decided to host the lemonade stand. They raised a lot of money from the neighborhood. The second was their kindergarten’s teacher had cancer they donated money to him.”

This time the benefactors are fellow twins William and Archie Burden. These babies were born to parents Haley and Hayden Burden at just 21 weeks. When Haley was 17-weeks pregnant she learned that the twins suffered from TTTS, or Twin-To-Twin Transfusion Syndrome. This rare condition meant that William was getting all of the nutrients and blood flow in the womb while his brother Archie wasted away.

When Haley went into labor early, it was incredible that the babies even survived. Archie was especially tiny, weighing just 13 ounces and measuring 9.5″ long. He is actually the smallest male to ever survive a premature birth in the United States. His family has entered him for inclusion in the “Guinness Book of World Records!” 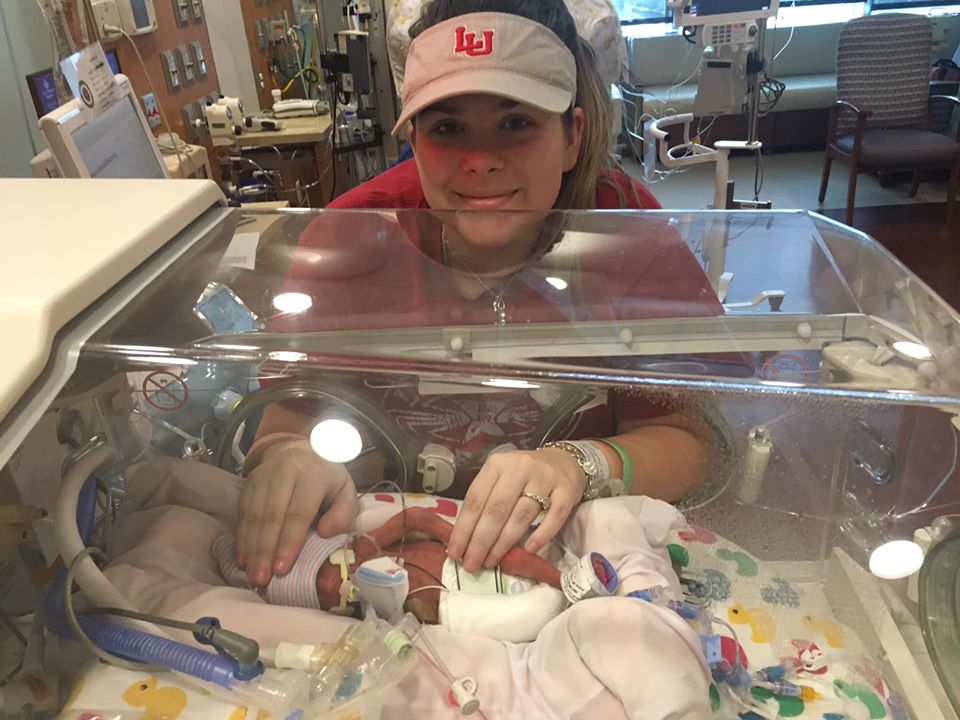 Their chances of survival were incredibly low but the babies proved to be fighters right off the bat! After Archie was diagnosed with a life-threatening condition called necrotizing enterocolitis, his parents were prepared to say their final goodbyes. But Archie kept on fighting and made a recovery his doctors say is nothing short of a miracle.

The twins are currently getting healthier each day in Texas Children’s Hospital. They’re almost 3 months old now and getting cuter and chubbier every day! 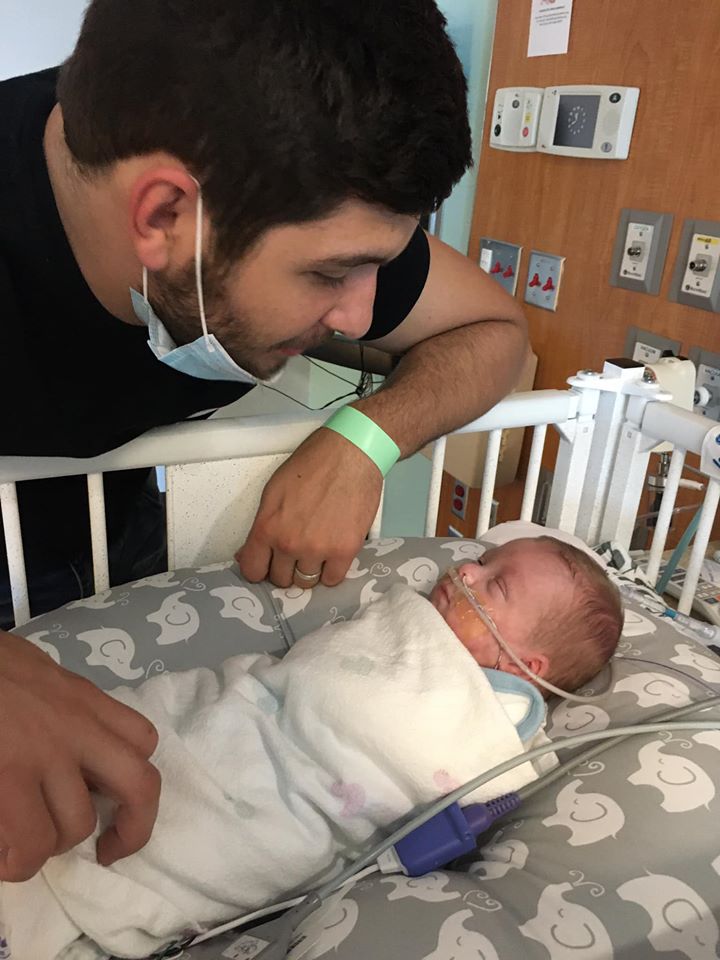 When Koby and Cooper heard about the twin preemies fighting for their lives at the hospital, they dusted off their trusty lemonade stand and held a fundraiser on a sunny Saturday afternoon. Neighbors and members of the community turned up to pitch in, some just donating money to the family directly. The Smiths also set up a digital fundraiser for those who couldn’t be there to donate in person.

The Burden family says they were blown away by the kindness of the Smith twins and their community. “It meant the world to us,” Haley said. “We didn’t even know they were going to do a benefit for the boys, which makes it even more special because it just let us know that they were doing everything out of the goodness of their hearts. It makes me so happy to know that. I also loved that the little boys who did it are twins, too. It was very special for so many different reasons.”

For Koby and Cooper, holding their lemonade stand fundraisers just makes them feel good. “We like helping our community and helping people out,” said Koby. “We felt happy that we made all the money and excited to hand it over to the Burden twins’ mom and dad.” 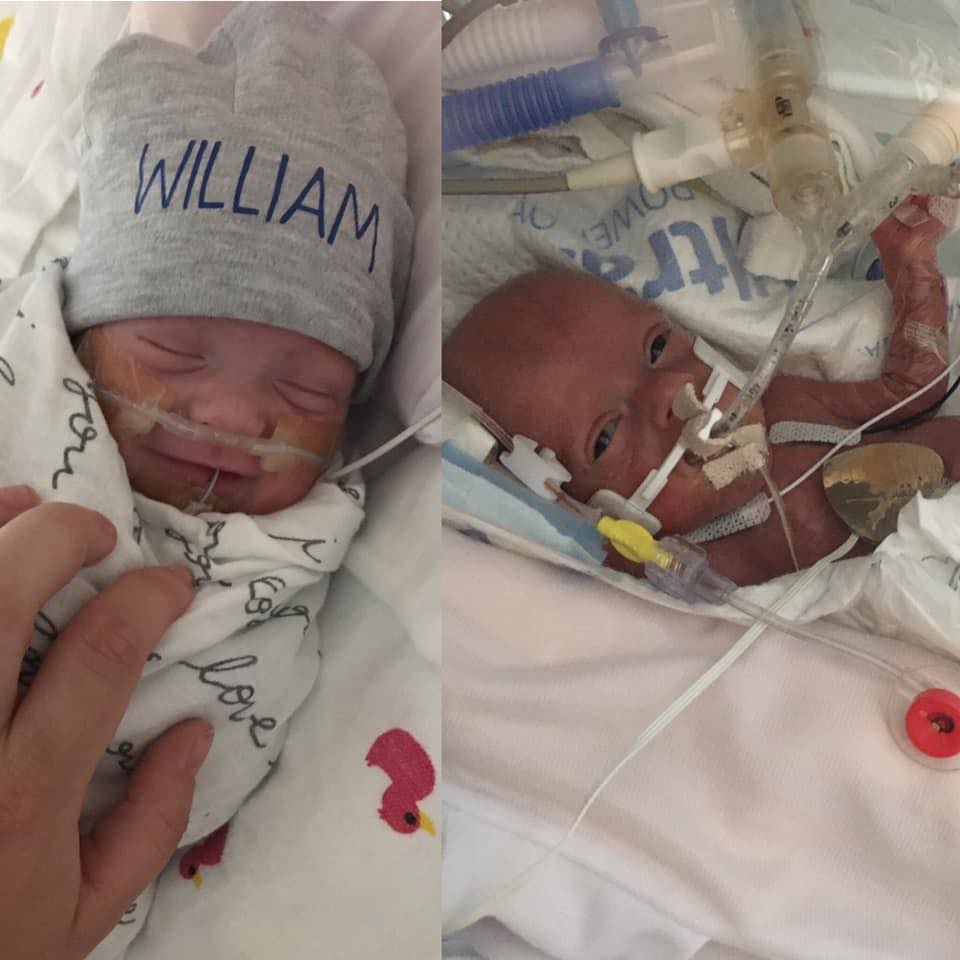 The Burden family says it feels great to know that so many strangers are rooting for their sons. Koby and Cooper even include the babies in their prayers every night. “Grow big and strong!” is their hope for William and Archie as they continue their health battle. Koby also says these fundraisers have made them really appreciate what it means to be part of a community.

“Without everybody we wouldn’t have the money together,” he said. “It’s kind of like everybody didn’t think they had a voice to help out, but once we did the lemonade stand everybody did.” 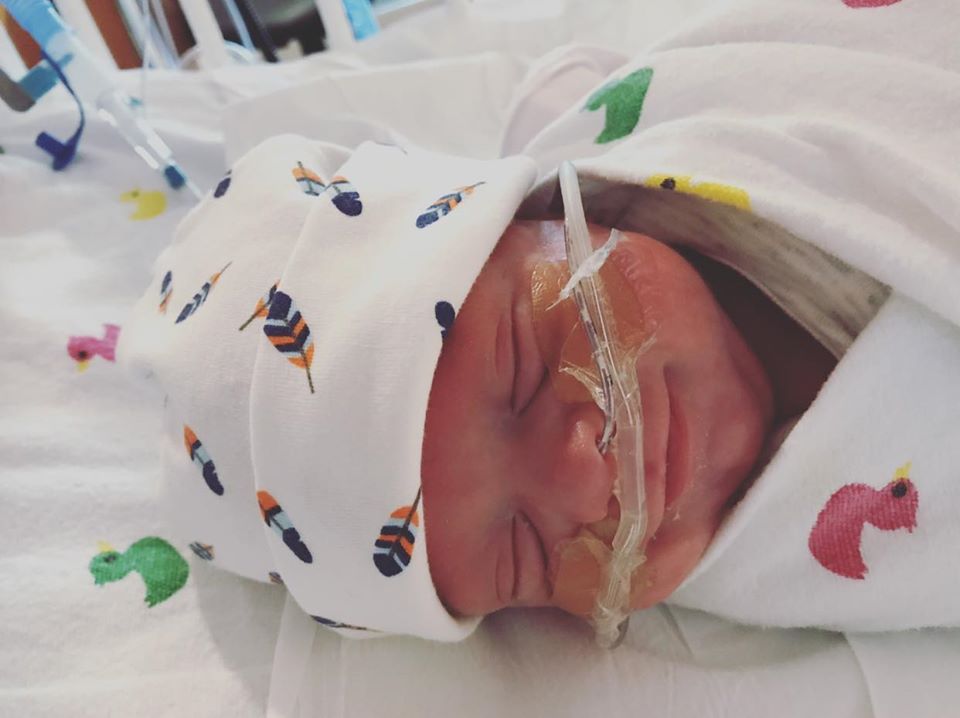 Now that’s something to smile about! These boys have already learned so much about how they can help others through tough times. Well done, Koby and Cooper!