For all the years the Simon has been hosting shows like America’s Got Talent, Britain’s Got Talent, the X-Factor, American Idol, and the like, you think he would have seen and done everything by now. But Tuesday night on America’s Got Talent, viewers watched as Simon did something he’d never done before for a very special young woman and her dog, Hero.

The young woman auditioning has sacrificed everything for her simple dream: to tell the world about the power of positive reinforcement on animals. 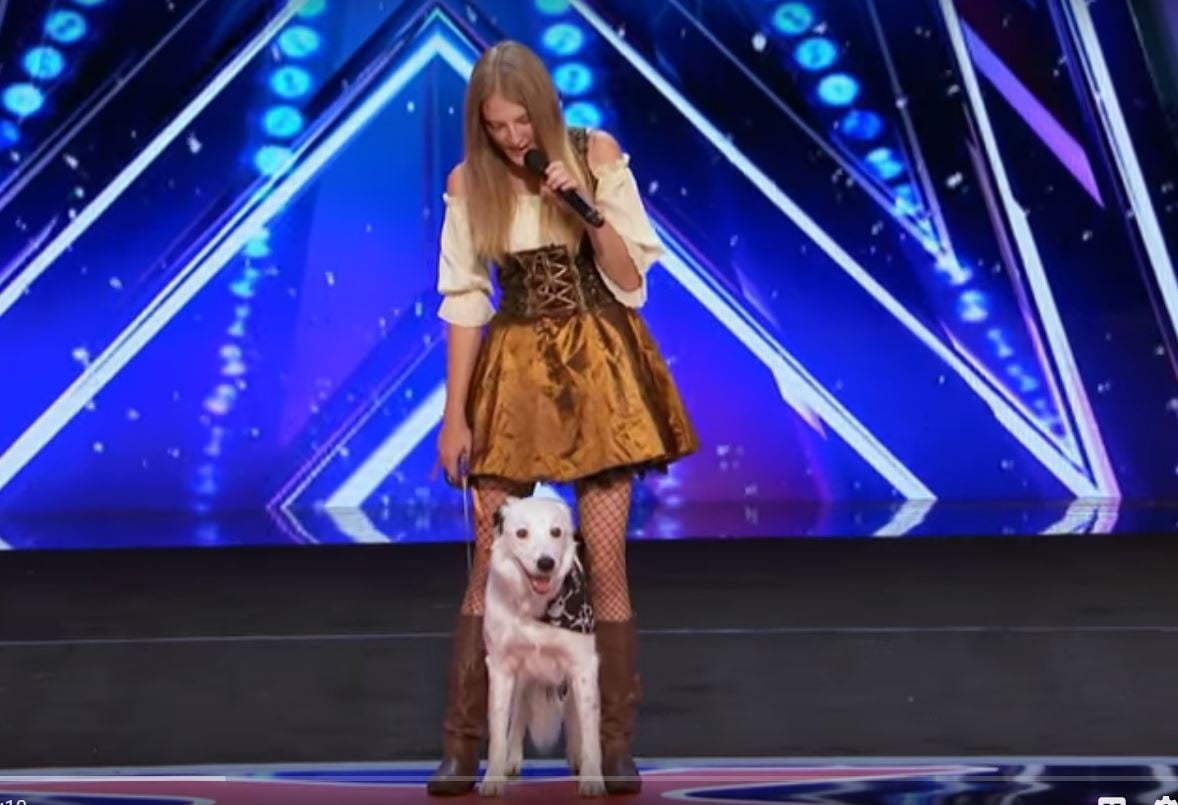 Sara Carson– from Ontario, Canada– is more than your average animal trainer. She doesn’t use any corrections or punishments when training, instead focusing on praise to teach Hero and other dogs.

Sara has been passionate about animals from a young age, and says the bonds she’s formed with them have helped her to overcome her shyness. Her family wasn’t supportive when she expressed a desire to pursue dog-training as a career, and she ended up losing relationships with some family members over it.

But Sara knew the world needed to know more about training animals with positive reinforcement, so she continued to work hard, eventually making her way to the AGT stage! 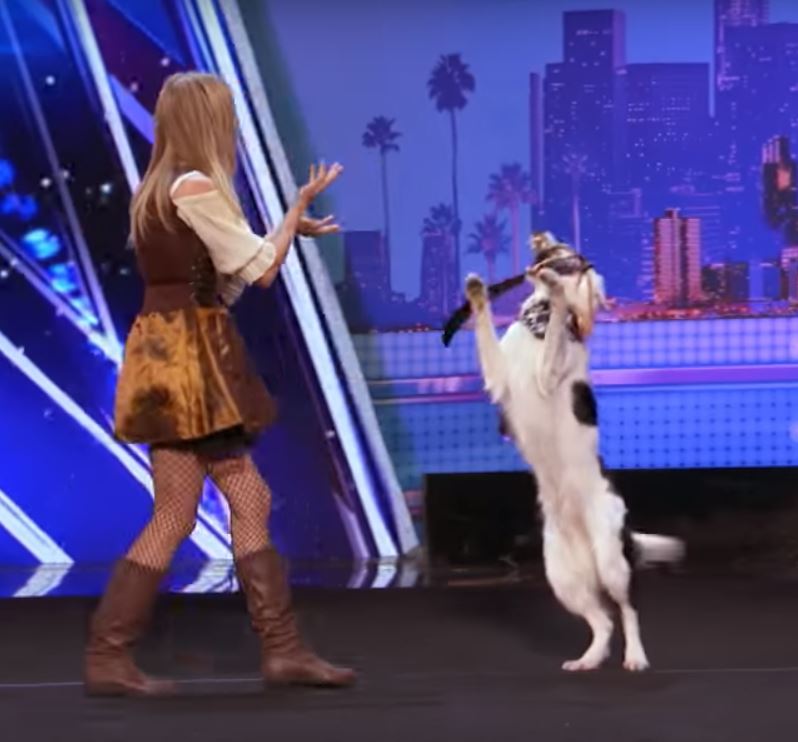 And boy does Sara’s training method work! She performed a pirate-themed number with Hero that left Simon and Heidi amazed and left viewers feeling like their own dogs are pretty worthless.

Unfortunately, Heidi and Howie weren’t totally on board.

“I’ve never seen a dog have a sword fight with his owner before,” said Simon. “I don’t think they quite understood what you just did.”

But when Heidi and Howie both told Sara “no,” Simon stood up and did something he’s never done before. He fought for her.

Check it out in the video below, and share!