For elite athletes like Simon Cheprot, winning can become an all-consuming proposition.

Simon is a long distance runner from Kenya, Africa who was running in a 10 kilometer (6.2 mile) road race in Nigeria when he was presented with a crisis of conscience that might have given lesser competitors pause. It all started as Simon rounded the last bend of the race and started sprinting towards the finish line of the IAAF Silver Label Okpekpe International 10k. 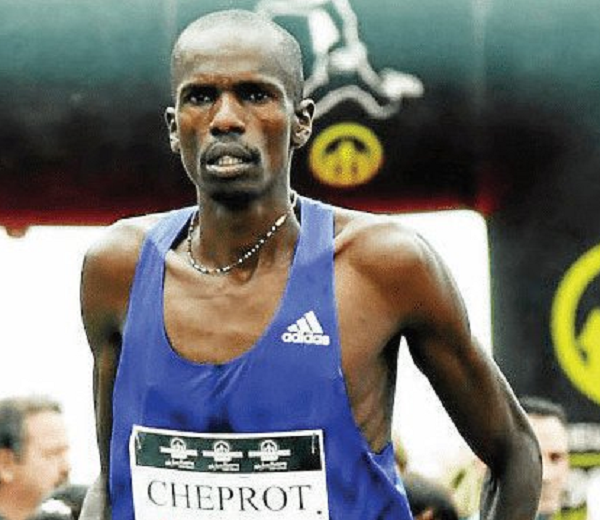 Simon had already won this race back in 2016 and came in second in 2018, and he seemed poised to take home another trophy as the race concluded. However as his feet pounded away the final few feet of the race he noticed fellow Kenyan runner Kenneth Kipkemoi had collapsed just shy of the finish line.

That’s when Simon did something extraordinary in the world of sports: he stopped running, throwing away his chances at another victory, and helped his countryman to his feet. 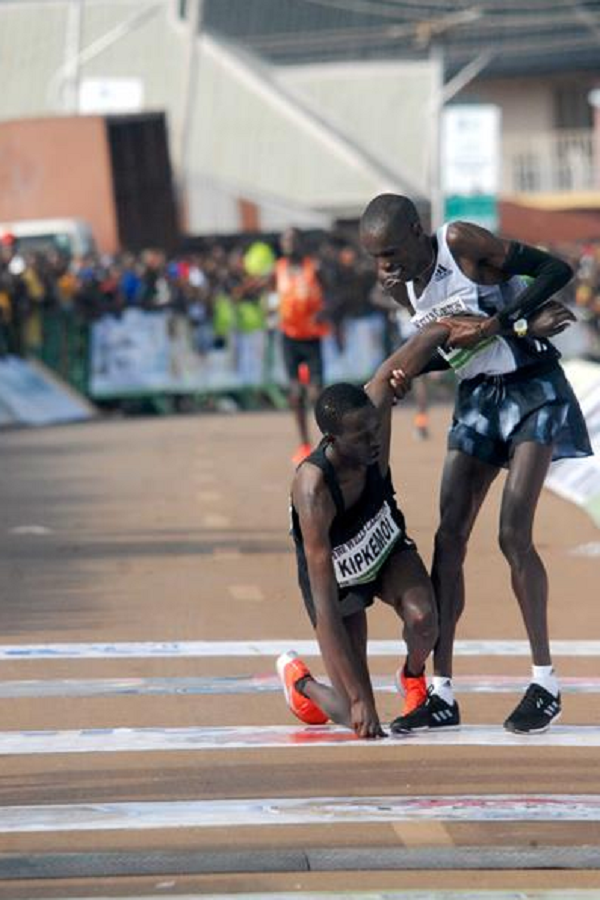 In an act that some are describing as “true sportsmanship,” Simon proceeded to drag Kenneth up off of the track and on towards the finish line. Other runners flew past the struggling pair as Simon helped Kenneth achieve what the man’s own body could not. Once they had crossed the line Simon handed off his friend to the waiting medics.

“Cheprot was men’s title winner in 2016 and was first runner up in the 2018 edition, his ambition being to become first participant to scoop two titles since its inception in 2013,” said event promoter Mike Itemuagbor. “Simon may not have fulfilled his ambition of becoming the first athlete to win two Okpekpe titles since 2013 when we began this race but he came to Okpekpe this year, ran and left as the hero. He did not win any medals but he won hearts.” 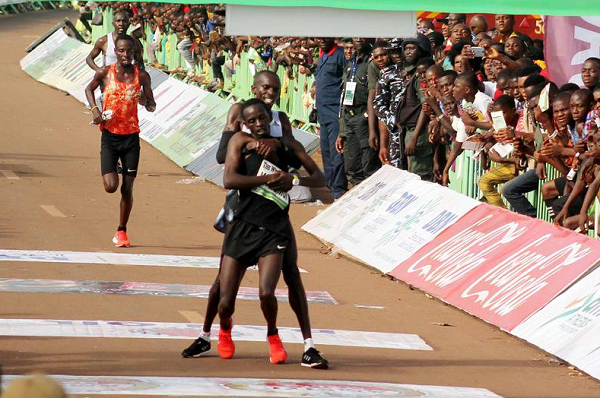 “This is what is called sportsmanship. Simon gave proper consideration for fairness, ethics, respect, and a sense of fellowship with his competitors. He is our hero, he is the hero of the seventh edition of the race,” Itemuagbor added.

After the race people were so impressed with Simon’s actions that they decided to reward him financially. Local politicians and government officials awarded Simon $15,000 to thank him for his heroic and selfless efforts on the track that day. Yet Simon remained humble, telling the press that for him there was no question of whether or not he should stop to help Kenneth.

“My dad told me one day: ‘When you’re walking and you meet a sick person on the road, help him. Do not leave him,’ so that was the first thing that came to my mind when I saw my friend on the ground,” he explained. “Running is not war; running brings peace, unity, and friendship.” 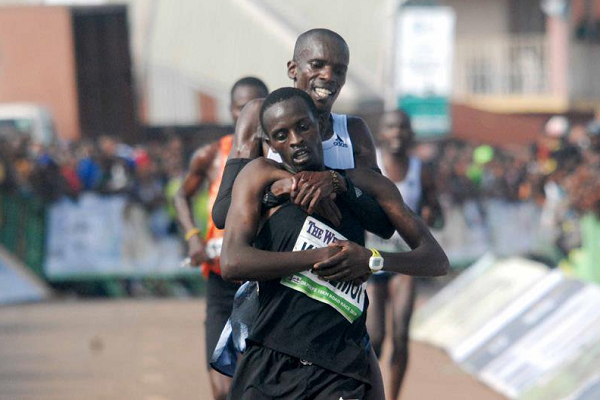 If more people thought like Simon we’d have a much more harmonious world! It’s truly not whether we win or lose, it’s how we run the race. If we act with integrity, loyalty, and a humble heart, we all win.

Please share this story to spread Simon’s message even further.

Kelly Clarkson Takes On Frank Sinatra Classic And Leaves Everyone In Awe.

Kelly Clarkson blew audiences away yet again with another stunning "Kellyoke" cover on "The Kelly Clarkson Show." As you might have guessed, she did it her way! During each episode of...