It seems people can’t get enough of the competitive performance shows that dominate much of reality television.

American Idol ruled television as a whole for over a decade. Now people love watching the stories unfold out of America’s Got Talent, also produced by Simon Cowell. Now a moment from yet another Simon Cowell show– The X Factor UK– has people cheering once again.

If you’re familiar with Simon’s judging, you already know he’s the hardest to impress. It can often be tough to even get him to crack a smile. Well, Faye Horne was some how able to accomplish both. 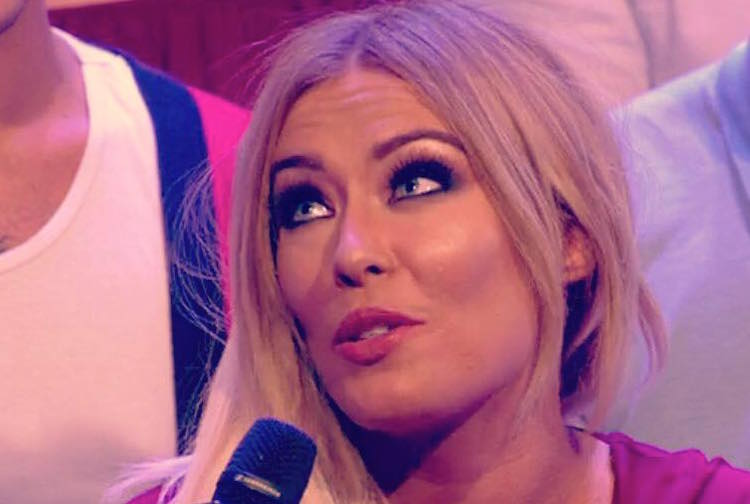 Faye, a 24-year-old account assistant appeared on the show last year. Before she auditioned, she warned everyone that she had a habit of ‘the giggles.’ 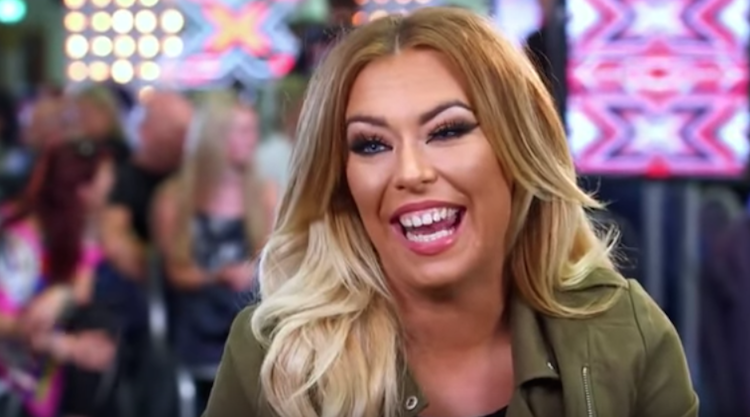 Even after Faye began belting an incredible version of Sam Smith’s “Writing’s On The Wall,” the giggling continued. 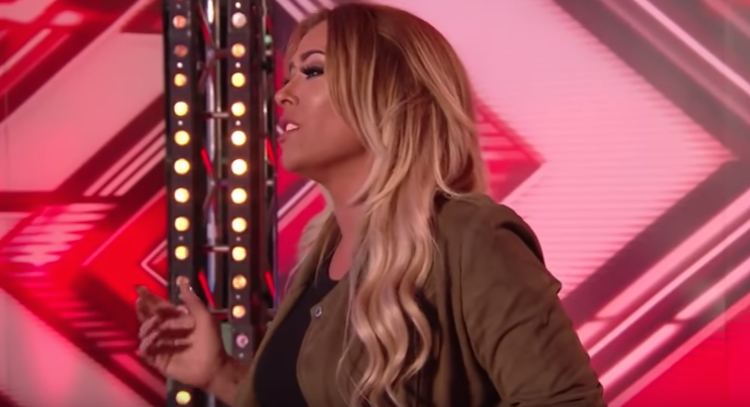 After the first few notes, Faye and Simon make eye-contact. Smiling, they bust into laughter again, forcing Faye to start over. 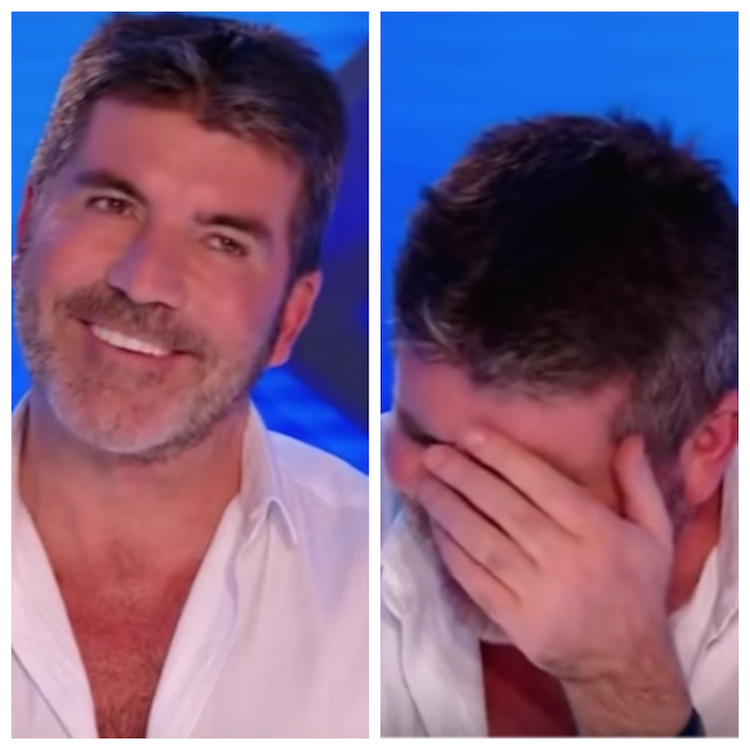 Simon turned around to keep his composure, allowing Faye to finally finish her song. 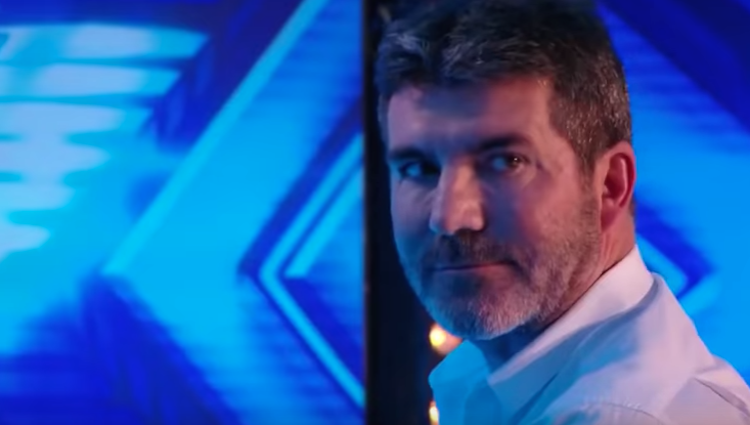 Watch Faye’s performance, and her giggles, below.