In 2011 a shadow dance group called The Silhouettes wowed the world by telling an emotional story about a girl and her dog on the “America’s Got Talent” stage.

AGT judge Alesha Dixon was so moved by the stunning Colorado-based troupe that she awarded them with a Golden Buzzer, instantly launching them into the next round of the competition. The wound up finishing in 2nd place, amassing a huge following of fans and admirers in the process. 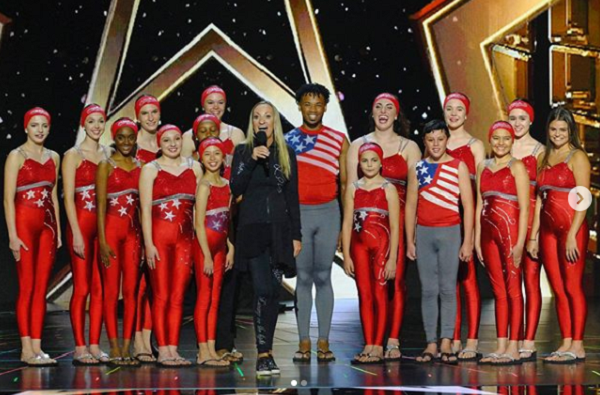 Troupe leader Lynne Patton admits that The Silhouettes weren’t quite ready for the sort of international stardom that comes from winning first place on AGT. But now they’ve been given a second chance at fame by competing on the second season of “America’s Got Talent: The Champions,” and now Lynne thinks they’re more than ready to take home the ultimate prize!

“America’s Got Talent: The Champions” features more than 40 acts who were fan-favorites, past winners, and former finalists from the entire AGT history. This time when The Silhouettes showed up they decided to tackle an important yet heartbreaking social issue: homelessness. 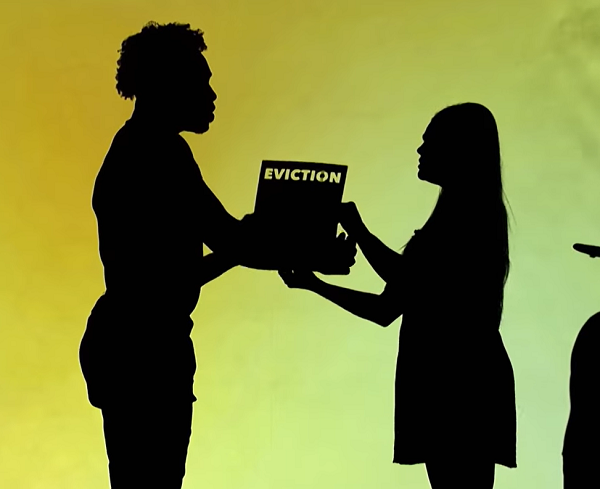 As always, the troupe manages to tell a compelling story using only their bodies and a handful of props. They performed to “Stand In The Light” by Jordan Smith, and the way they manage to convey a clear story using only dance is truly incredible. The story begins with family in a kitchen, where dad opens a letter informing them they’ve been evicted.

Within a few moments the family is out on the street, begging for help from impassive strangers. It’s a painful reminder of how many people overlook homeless people while going about their days. 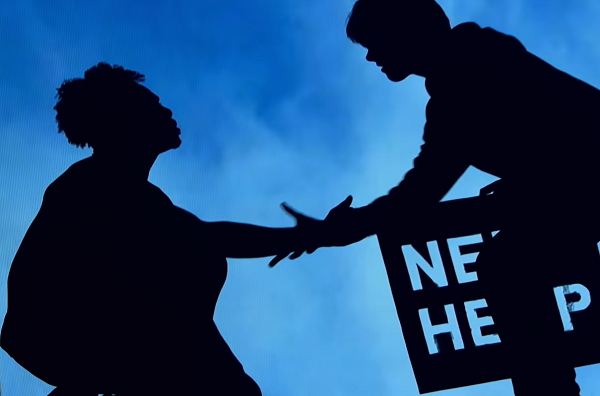 The story continues but in the end, their message is perfectly clear: Kindness matters. 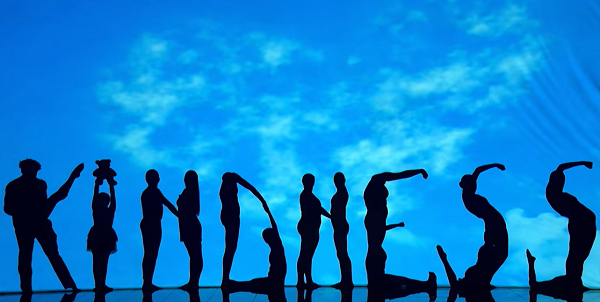 This is an issue that is near and dear to The Silhouettes’ hearts. Since their first appearance on AGT they’ve managed to raise over $50,000 for homeless children in the United States! They’re hoping that they can win AGT: The Champions to expand their efforts worldwide.

Once they’d finished on stage there wasn’t a dry eye in the house. Alesha and Heidi Klum were visibly tearing up! So grab your tissues when you watch it.

Find out what he had to say by watching the video below, and be sure to share.